How To Stop Mass Shootings 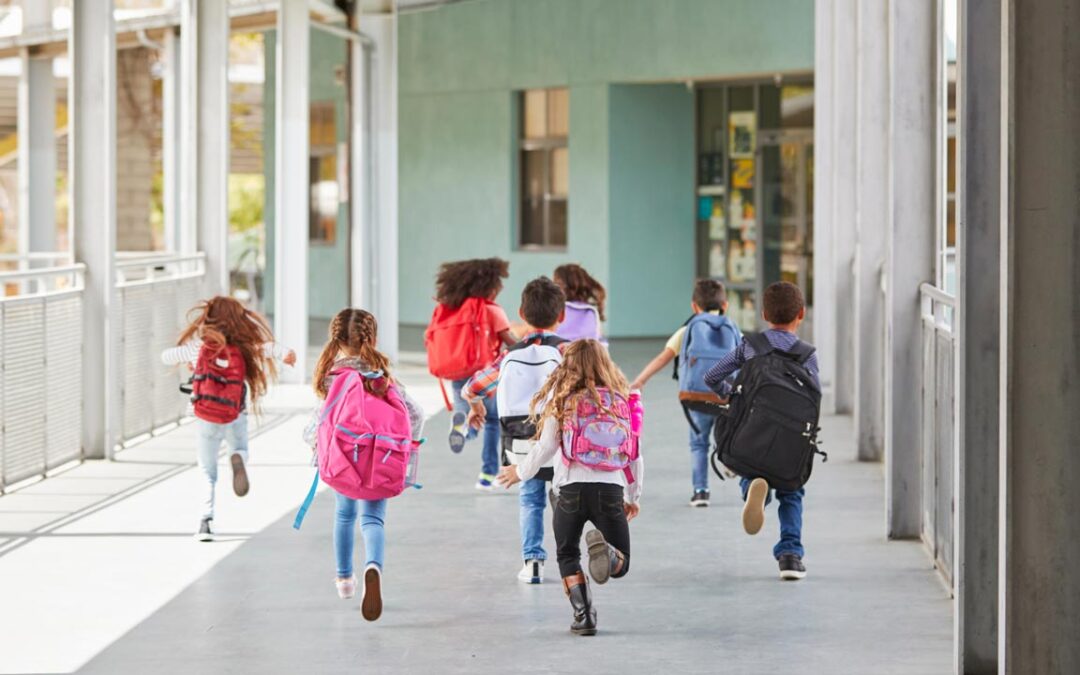 The country is still reeling from the tragic shooting at the Robb Elementary School last week. There have been recent mass shootings throughout America which makes people question how these tragic events can be prevented or stopped altogether. Some people may argue that gun control and legislation is the right option. Others argue that this would trample on the rights of law abiding Americans who already follow the existing legislation.

There are a number of reasons why further gun control laws may prove ineffective. At the end of the day, gun legislation will not prevent bad guys from getting their hands on weapons. They will ignore the law and find other ways to obtain guns to carry out their plans.

The question, therefore, remains about how to prevent mass shootings like these from taking place. The key is twofold: adequate and thorough security in place and quick and effective responses from trained officers and personnel. When combined, this is a good way to deter shootings and minimize loss of life and injuries.

Every mass shooting has psychological factors at work that can be examined and evaluated to find what are known as ‘pre indicators’. These are things that law enforcement, mental health professionals, friends and family could detect to stop the attack.

What are these pre indicators? Below are several key examples that are common in mass shooters.

When the mass shooting is analyzed, it is realized that many of the pre indicators have been missed or that those people around the shooter failed to do anything about them.

When it comes to private security, these types of threat cases can be quite common and must be managed carefully and effectively. Firstly, the protection company must run thorough background checks on the individual to determine the severity and type of risk involved. For example, if they were involved in previous domestic violence, this is an indicator that they are likely to create the same type of violence in the future. Another indicator is someone who has no close ties or family structure or support. This may indicate a lack of stability or emotional connection to any community.

When a threat is identified, a high quality security company or agent knows how to handle the threat without being aggressive and escalating the situation. It is better to build psychological trust and to separate the risk from the target. This can help lead to things like the dangerous individual signing restraining orders and following them.

Getting into the head of the dangerous individual and understanding how to recognize pre indicators is essential.

Another challenge is something called 5150 which allows for risky individuals to be placed under a mental health order for 72 hours. The problem is that when they are placed in these institutions, their goal is to get out as quickly as possible. This means they will be on their best behavior and do everything  they can to manipulate the psychologist or psychiatrist.

Issues with the System

One of the biggest issues with the law enforcement system is that it cannot always operate in an agile or efficient way.

When a client is threatened, this is often a violation of a penal code and calls for immediate action. The problem is that getting the police to act immediately and arrest them is extremely difficult. They likely will not see the urgency of the situation in the same way that a private protection agent or the client whose life is under threat would. It could end up taking weeks for an arrest to take place.

In response to this, a private protection team will compile a report of all inappropriate or threatening correspondence to put the police department on notice of the situation. To even have an investigator assigned to the case may take weeks.

In this time span, the individual then has the opportunity to go operational and cause violence and death.

Unfortunately, the mindset of most law enforcement is to wait until something happens. They do not understand the urgency of these threats and they are not trained to manage and investigate threats until something horrible happens.

If a report has been filed, there is more of a likelihood that the threat’s individual social media and online activity will be monitored from concerning posts and escalatory material. This might include posts with weapons near important or large scale events. The best protection teams will consistently provide police with information and reports so that the police have the opportunity to monitor situations as well and respond when they can and need to.

Those who carry out mass shootings rarely do so in an entirely closed off environment, meaning that there are often telltale warning signs that surrounding communities should keep in mind and be aware of. When recognizing these warning signs, there are certain preventative steps and measures that can be put in place in order to lessen the chances of a mass shooting taking place.

Online Activity: One thing that should be tracked and noted is potentially dangerous or unstable individuals’ activity on social media or messaging platforms online. In nearly every recent mass shooting case, there has been alarming online activity that points toward a desire to inflict pain and death on those around them–some shooters even detail their plans. There needs to be more sophisticated tracking of this kind of activity which can lead to authorities intervening before shooting takes place.

Mental Health Support: Many mass shooters suffer from intense mental illness or instability that could be helped if proper mental health treatment was offered in time. Communities should be informed of signs of mental health distress and deterioration and how to combat this.

Community-Wide Security: Many towns and cities throughout the United States truly lack adequate security at important places like schools, churches, and large shops. These areas need to be monitored and watched so that a strong security response can be provided when violence does occur.

The above are only a few ways that preventative steps can make a huge impact on stopping gun crime and mass shootings–or minimizing the loss of life. While some gun control laws and legislation are useful and can be a good way to regulate gun use for law abiding citizens, they will not be enough to stop mass shootings. Criminals and deranged individuals will find other ways to purchase and stockpile weapons, with or without gun laws.

The best executive protection companies offer a wide variety of protection and security services. While many of these will be best suited to individual clients and events, the skills and instincts of a protection agent can serve the wider community as well.

For instance, an executive protection company could be consulted with by the government or local community to understand how to build a stronger sense of security in the area through the use of technology such as drones. Drones are one of the most sophisticated security tools available today and can be used to monitor and patrol large areas of land. They may therefore be useful for tracking a dangerous individual’s movement or for providing an aerial view of a crime taking place to provide those responding with more information on how to react and what action to take.

Ultimately, you need trained, armed individuals on the ground when shootings take place. This is the only way to stop a criminal who has already started on their rampage. Whether it is hiring better protection at vulnerable sites, like schools, or helping to train employees who work within those environments, this is the best way to protect the more vulnerable members of society.