Understanding Mass Shootings And How To Stop Them 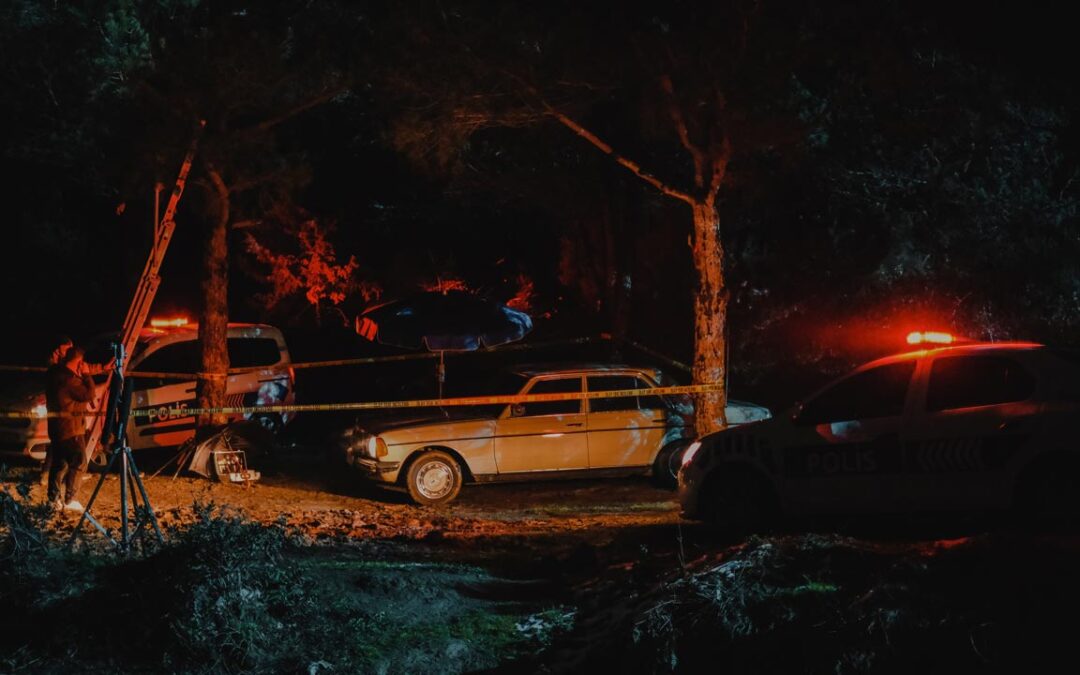 Nobody understands How to Stop Mass Shootings? All mass shootings can be stopped before the shooter goes operational.

The United States has a systemic problem around mass shootings. These tragic events are taking place on a near weekly basis without any solution being presented by law enforcement or legislators. However, the expertise and experience of executive protection companies can provide valuable insight into why mass shootings are happening and the things that could prevent them from happening in the future.

A combined approach is needed to prevent mass shootings from occurring. This is a multi-pronged method that combines a depth of knowledge about mass shooter pre indicators, quick and proactive threat management, and high-quality security at vulnerable and public locations.

It is better to act in a proactive and preventative way than to wait for law enforcement to react when a mass shooting happens. The first option means that the likelihood of a shooting taking place is greatly reduced, resulting in less tragedy and loss across the country.

Mass shootings need to be considered in a holistic, comprehensive way in order to prevent them. This includes gaining a deep understanding of the psychological factors that are common in mass shooting situations and the shooters themselves. Being aware of these pre indicating factors can be hugely insightful and lead to creating pathways toward preventing and stopping mass shootings altogether.

Pre indicators can be observed by those around the potential shooter, such as family, friends, mental health professionals, and even those in the workplace or educational environment. When more people in society are taught about pre indicating factors, they will identify worrisome warning signs that are precursors of violence and also know what steps to take that increase the chances of preventing an attack.

What exactly are pre indicators of a mass shooting? Keep reading to learn about the most common warning signs that an individual is predisposed to a violent attack or preparing for one.

It may be difficult for the community around the individual to recognize pre indicators as some can be concealed or may only be present in private. Therefore, it is essential that when even a single pre indicating factor is seen, that the family, friends or professionals around the individual pay closer attention and are prepared to alert the authorities if things escalate.

High-profile clients are often targeted by dangerous individuals who share these pre indicators and characteristics. To prevent violent threats and attacks against clients, a private protection team needs to understand how to act in a preventative and proactive way. Clients and protection teams cannot wait for the police to respond since there will almost always be delays or even no action taken at all. Private security companies must be a full service company meaning they must have investigation capabilities, surveillance capabilities, threat management skills, have a resource with an expert psychologist or psychiatrist who has expertise in understanding pre-indicators and effectively managing threats.  Private security cannot afford to have any attack on their client.  They must have the ability to work as a team between their company, legal team, HR, mental health, and law enforcement.

The protection detail needs to take quick and decisive preventative actions such as running background checks and understanding of the penal code violations, which will force the police to take immediate action.

For large scale events, private security and protection should also be on the ground. This ensures that defensive actions can be immediately taken in order to stop an active shooter before people are killed. With the high level of training and modern technology, such as drones, private security is one of the crucial tools that can help see an end to mass shootings. The goal with the management of the threats is to stop the person from going into an operation mode and launch an attack. https://www.worldprotectiongroup.com/drone-security-services/