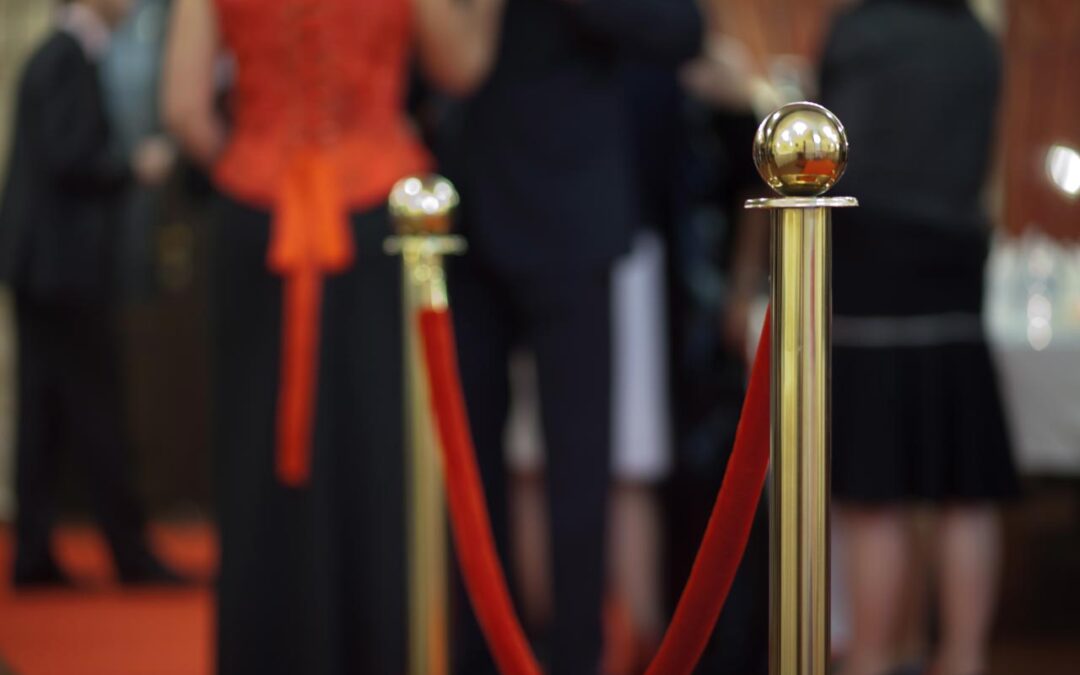 Last month the comedian Dave Chappelle was attacked while performing on stage. In the middle of his set, the assailant ran on stage and knocked Chappelle over. While this was happening, security finally pulled together and removed him, and he was subdued and brought under control off to the side. It was revealed later on that the attacker had a false gun with a knife attachment on his person. At the end of the day, Chappelle and the other high-profile celebrities who were there that evening are lucky to be uninjured and alive.

How was this massive breach in security even allowed to happen? It is easy to think that A-list celebrities would have the best and highest level of protection, especially for gigs of this size. However, clearly, something went terribly wrong this evening and is reminiscent of Will Smith being able to get onto the Oscars stage in February and assault Chris Rock.

It should be evident that the response by the security team at the venue that evening was insufficient. The outer ring of security failed due to improper screening for weapons. The bad guy was able to get a fake gun with a real knife attached to it into the Hollywood Bowl.

The middle ring of security failure – the assailant should have been spotted the second he was approaching the stage and never been able to get anywhere near Chapelle or anyone else on the stage. One other glaring failure is the fact that the attacker was able to get into the venue with a weapon. This demonstrates a failure on behalf of the venue and security team and puts everyone, both the celebrities on stage and everyone in the audience, at risk.

The response was completely reactive rather than a proactive one, which the best security and protection teams have. Waiting for threats to expose themselves leads to dangerous incidents like this one and exposes the security team as overall inept. Several security people rushed toward Chapelle to stop the bad guy, and several fell on the stage floor, which showed that the security agents didn’t have the proper shoes to work at that event. They eventually subdued the attacker who had taken Chapelle to the ground and could have killed him.

Instead, security for a venue and event like this one should be comprehensive and certainly proactive. This means that threats and risks are anticipated and a plan can be put into action to thwart them. What does this look like? Typically, there will be enhanced protection on the outer ring of the event–that is, the perimeter of the venue where people will be entering the space–and in the inner ring–that is, within the venue and around the A-list celebrities.

Situations like these call for enhanced security that will combat all manner of threats, especially as high-profile celebrities are always going to be targeted for attacks. The perimeter of a venue should have the highest level of security in place, including thorough checks of not only handbags and backpacks but also pat-downs and metal detectors so that weapons like the one this assailant was holding can be identified before they even enter the building.

The middle and inner ring must constantly be alert and focused on the crowd looking for body language that does not fit in, odd behavior, and a person that seems to be acting in a strange manner.

The venue might also choose to use drones outside of the venue to keep an eye on the crowd and any suspicious-looking individuals. The drone pilot and other members of the security team can survey the footage from a control room and view the entire area surrounding the event in an incredibly effective and quick manner.

A-list celebrities should also have their own personal protection on-site to ensure their protection as a high priority. Venue security may be distracted by other events or be surveying the audience and not notice everything. An executive protection agent, though, will always be thinking of their client and be hyper-aware of any individual threat.

Some celebrities think that what they need for these situations are protection agents who look like the biggest and meanest guys around and maybe even choose to flash their weapons too. This type of agent may not necessarily be of any help in this high-stress situation. What is needed is a highly trained protection agent who understands how to extract the client from dangerous conditions and preempt threats.

Specialized training and years of experience in the field will provide high-level executive protection agents with the awareness, skills, and choreography to stop threats and remove the client from harm quickly and with only the necessary amount of force. It also means that should an assailant be injured in the process, they will have fewer grounds to sue for the use of force, excessive use of force or even deadly force. This protects the client financially and reputationally as well.