The inner ring of the Academy Awards Security failed at the Oscars? An assault and battery occurred during the show 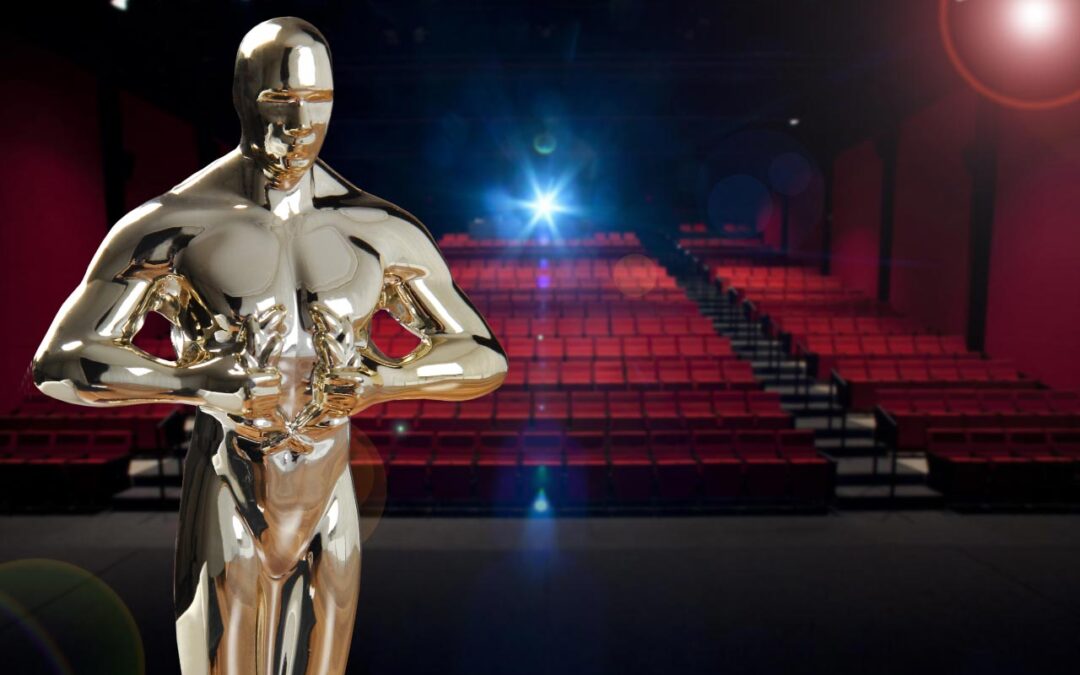 This year was witness to the most surprising and shocking events to take place at the Oscars: when Will Smith slapped Chris Rock on stage. Many media outlets and commentators condemned this initially but also joked about the incident and made light of what was in fact a very serious assault.

What is clear to the millions of people who watched the Oscars is that the security at the Oscars failed completely and certainly failed Chris Rock, who was not able to do his job in a safe and professional setting.

Clearly there were some complex dynamics running in the background that allowed Will Smith to get onto the stage without authorization and assault someone in front of a crowd of people. However, if there had been strict and thorough security, this never would have been allowed to take place, despite Will Smith’s A-list status.

So what exactly went wrong? Keep reading to find out how and why security failed at the Oscars. Learn how an elite protection and security team would have ensured that not only were the premises safe, but that the event and presenters were kept safe at all times from all types of threats, including their peers.

The Failures of Oscar Night Security

Firstly, there are typically two rings of security for this type of event: an outer ring and an inner ring of protection.

The outer ring will ensure that the event space itself is protected from intruders, threats, and even members of the public who might want to enter the area. There should also be checks of everyone entering the building or event area to ensure that they are not intentionally or unintentionally bringing anything dangerous with them. This includes staff members of the venue, photographers, and event staff as well. Outer ring protection needs to be very thorough in order for an event space and venue to be kept secure and threat level obsolete.

Then there is the inner ring or level of security which is just as important. This takes place within the venue and during the event and makes sure that the guests and presenters are kept safe. This is where the security at the Oscars failed. Somewhere in the security team, it was decided that they would not stop Will Smith from going on the stage.

It may have been a decision made in confusion due to Will Smith’s VIP status and fame, which could have created a conflict of interest or difficulty for the security detail. However, they failed in their duties and Chris Rock ended up being assaulted in front of millions of people.

What is even more detrimental is that Will Smith was not removed from the premises following the assault. Under any other circumstances, the perpetrator of a violent assault would be instantly removed and a police report filed. It was stated by the police following the event that Will Smith would not face consequences because Chris Rock did not want to file charges. However, in this situation no charges would need to be filed because there were hundreds of in person witnesses and 16 million watchers at home.

This is a wider failure of security and police action and demonstrates that those at the event that day allowed fame and wealth to trump security and protection.

When it comes to high quality protection, compromises cannot be made for the rich and famous. It might be tempting to give exceptions to celebrities, especially at the Oscars of all places. However, a protection team should not compromise protection for celebrities.

Firstly, the outer ring security cannot be lax. It needs to be thorough to prevent anything being brought on sight. It may be tempting to keep security efficient, but it also needs to be effective. This means doing more than just checking vehicles, but also doing full checks of bags and coats, if necessary. There may be different levels of security applied at this stage depending on VIP status.

Once at the event, security needs to remain on alert, precisely for these types of incidents which are unpredictable but highly damaging to reputations. Chris Rock will forever have the image of him being slapped at the Oscars online and in the media. It was not only a violent occurrence at a world famous event, but it also detracted from the presenters and other winners without any consequences for Will Smith in the end.

What happened at the Oscars was a combination of oversight and bad decision making throughout the entire incident. Will Smith never should have been able to get onto the stage and certainly should have been removed after the assault. Instead, he was applauded by his peers after receiving his own award that evening. While the media and others in Hollywood may be able to turn a blind eye to this assault, protection and security at the event should not have.

For high profile executives and celebrities, it is necessary to hire an executive protection company that performs to these high standards and does not compromise when it comes to client safety.

This means that the protection agent may need to say ‘no’ to the client in order to put protection and security first at all times. Professional boundaries and lines are upheld regardless of fame or wealth, which results in better protection standards for the client.