100% Prevention: The Key to Executive Protection 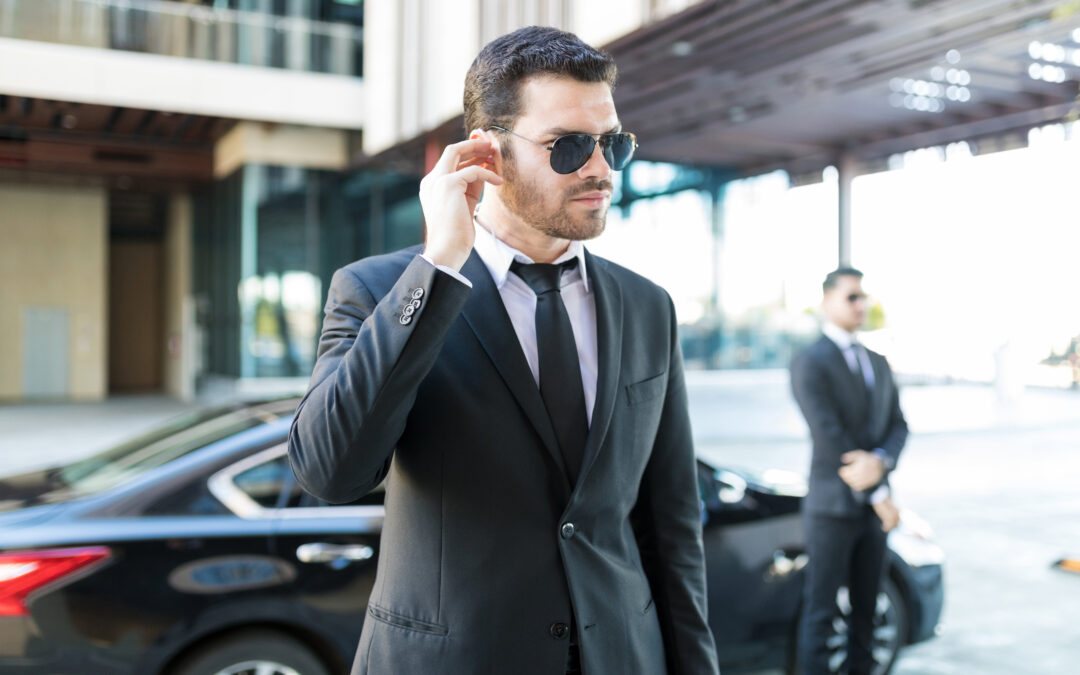 Executive Protection Training is Different from Police or Military Academies

Police and military academies have a focus on combat, investigation, and weapons training. While all of these are great skills to have for those interested in executive protection, they are missing one key value. This key value is prevention. Preventing situations means that there’s no need for police intervention because the problem has already been taken care of.

Over the course of their career, a seasoned executive protection agent will accumulate 600-1000 hours of formal training. This training will have a large focus on protective intelligence and prevention. Protective intelligence means gathering all of the information they need in order to create a plan that prevents problems from occurring in the first place.

Prevention is proactive instead of reactive. Rather than waiting for a dangerous situation to get worse, it nibs the problem in the bud and allows the client to return to their daily life without any worry.

Let’s consider, for example, that a high-net-worth individual is being threatened by someone who used to work for them. Well, this could have been avoided by using an executive protection firm during the hiring process to run a background on any and all new hires.

However, let’s say this particular individual doesn’t have any past related to violence or threats and got hired anyway. They were then fired, which triggered them. The treat would have to be managed effectively so that it does not affect the state of the business or the client himself or herself.

Identification, Assessment, and Management of Threats

The first step for any executive protection agent is to identify any possible threats. For example, let’s say that a protection agent is protecting a client of high-net-worth, and this client has to travel out of the country. The agent will gather intelligence on the country in which they are traveling to and learn about the current situations, including whether or not there’s rioting, what the crime rate is information about the airport, and the city in which they land, and much more.

This information will help them prepare for when they land so that they understand and know what to look out for and can efficiently and effectively manage any threats. This management of threats could mean anything from taking another exit to guarding their client against potential assailants.

When it comes to our previous threat example, identification is truly important because it gives the executive protection team insight on the individual who is making the threats. In order to move from the identification of the threat to the management of the threat, there must first be a thorough assessment conducted.

A team of highly qualified professionals, from psychologists to human resources, is brought in to help assess the threat to determine the level of dangerousness. There are typically pre-indicators that a professional can find within any of the inappropriate communication, whether it’s via a letter, a phone call, email, or text. These indicators can be anything from a mental disorder to a fascination with weapons.

The assessment also entails discovering any and all information about the individual making the treat, including evidence that they have obtained a weapon or already have one. WPG’s complete list of indicators has about then that help to determine the level of threat so that it can be managed.

Not all threats are the same, and every threat will need to be managed differently, depending on a number of factors, including the individual’s past and current situations.

Intervening Before a Potential Attacker Embarks on a Path Toward Violence

One of the biggest aspects of executive protection is being able to prevent the client from being harmed. A few months ago, Arnold Swarzennager was publicly attacked, and his bodyguards weren’t trained to prevent it from happening. These bodyguards did not manage the threats effectively and appeared to have absolutely no idea that they were coming.

The correct intervention strategy is key and can prevent an attacker from being successful. When it comes to the threat of violence in our previous example, only professional executive protection agents can create a strategy that intervenes before the individual making the threat becomes violent.

In order to prevent and protect, executive protection agents must have intelligence. With no intelligence or the wrong intelligence, they could make the wrong decisions with serious, negative outcomes. It’s incredibly important for agents to use this intelligence to understand the state of a person or a country before they attempt to protect the client. This intelligence could mean the difference between successful protection and the harm of their client.

Only experienced security and investigation professionals can identify, manage, and prevent or eliminate threats. Your head of security may not have the training or knowledge to protect you from certain types of threats effectively.

Inexperienced individuals can make things worse and put high-net worth individuals in more danger than they initially were. They can cause a threat to be acted on and make the situation lead to violence quickly. These individuals may also not know what to do once the violence starts. Believe it or not, your head of security can actually compromise your security.

If you’re a high-net worth individual or celebrity, you need executive protection agents with the training and experience to keep you and your family safe. This is especially true when traveling out of the country, where you don’t know what type of situation you’re walking into. An executive protection firm will perform a threat assessment and come up with the best solutions to keep you safe wherever you go.