If You’re Still Talking About Guns in Executive Protection, You are a Dinosaur 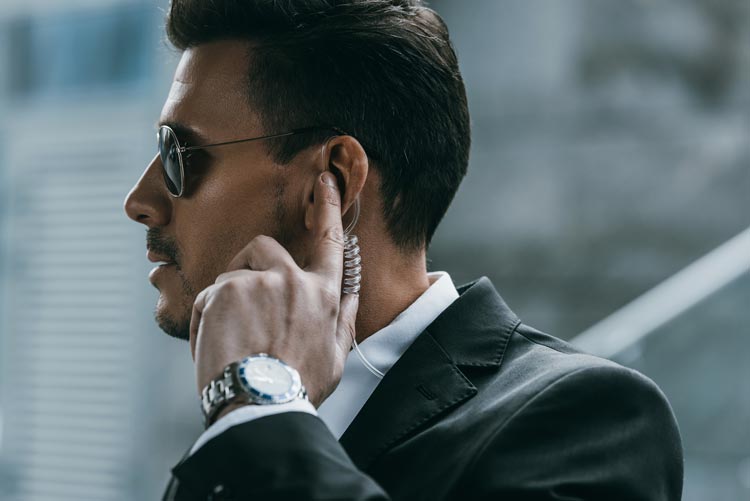 Through the years, security companies have changed to broaden their level of services, but many agents still do not have executive protection training.

These companies also lack hiring requirements for legitimate executive protection agents. For them, having a gun and having the license to use it is their primary qualification and uses it to market their services.

The problem is, the gun is the most useless tool in executive protection. Let’s put it this way: if you have to resort to your firearm, then you have already failed at your job.

Why Using Guns is Being Promoted in Marketing Security Services 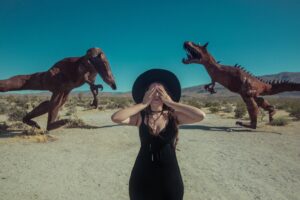 Photo by Ekaterina Belinskaya from Pexels

How many times have you seen the U.S. Secret Service or agents of top executive protection companies use their guns as their primary means of engagement? You almost never see them draw out their firearms. But other executive protection companies and security training schools highly promote guns and weapons training on their websites, social media, and YouTube videos.

So why is this the case?

Using firearms looks cool and sexy—think James Bond. It makes the company or individual look better and more badass. But this is not true in the world of executive protection, where discretion is the most important factor in terms of confidentiality and drawing attention away from the client.

Promoting and displaying guns can become a liability because it can be used against you when you get involved in a use of force and/or exhibit aggressive behavior.

What Are The Issues Of Gun Use In Executive Protection?

An elite executive protection company knows too well that the gun is the most useless tool in their field.

If you have seen footage of real assassination attempts or attacks, you will notice that when the attacker starts shooting, the agents are already behind. A race begins between the attacker and the agents’ primary response, which is to get the principal out of the line of fire, which is called “cover and evacuate.”

There are three factors involved in this race – time, speed, and distance.

When the attacker pulls out a gun and starts shooting, the agent must react quickly and recognize the threat, which will make him put his plan into action (time). The client must be evacuated to a safe area as fast as possible (speed). The further this safe area is from the attacker, the better (distance).

An agent won’t have the time to draw his gun from the holster, return the fire, and subdue the attacker. In this case, advance work is involved in which the security team creates a game plan on where and how they can get the principal out of the danger zone.

While one can definitely argue that there are pros in using guns in executive protection, the cases against it are equally strong as well. Using firearms in the private sector presents a set of risks for both clients and agents. These risks are the following:

In order to lessen the risks in the rising use of arms in executive protection, these issues have to be dealt with effectively. There are two ways to do so:

1. There should be better standards and training

Specific training is required when it comes to the use of firearms in executive protection. The problem is that a lot of agents can get away with anything as long as they can hit a target, answer some questions, and pass the background test.

Agents aiming to use guns should go through the highest professional standards possible and get these integrated specifically with training for executive protection. In order to qualify, an agent should be able to ace the following scenarios:

Transparent standards are needed to develop effective training for armed agents, as well as unarmed ones who will be collaborating with those carrying weapons.

If weapons are involved, extra medical training and equipment should be provided for both armed and unarmed teams. They will also need training and be well-versed in the standard operating protocol for evacuations, concealment, and other factors.

Agents working for elite executive protection companies went through the best training possible under the strictest standards, comparable only to the ones used by the Secret Service or the military.

2. There should be more coordination

Fostering better coordination with the police, first responders, and other security teams will be vital in case of an encounter between executive protection agents and active shooters.

In case the local police arrive on the scene while the showdown is going on, how can they distinguish between the good guys and the bad guys? The agents are most probably in their plainclothes, which can make it tricky for the cops to make the distinction.

As a high net-worth individual, this is the kind of security you need and deserve. Executive protection of the highest caliber from an elite executive protection company is going to be the best investment when it comes to safeguarding you and your family.

Get in touch with a trusted EP company and know how they can help you with your personal security.