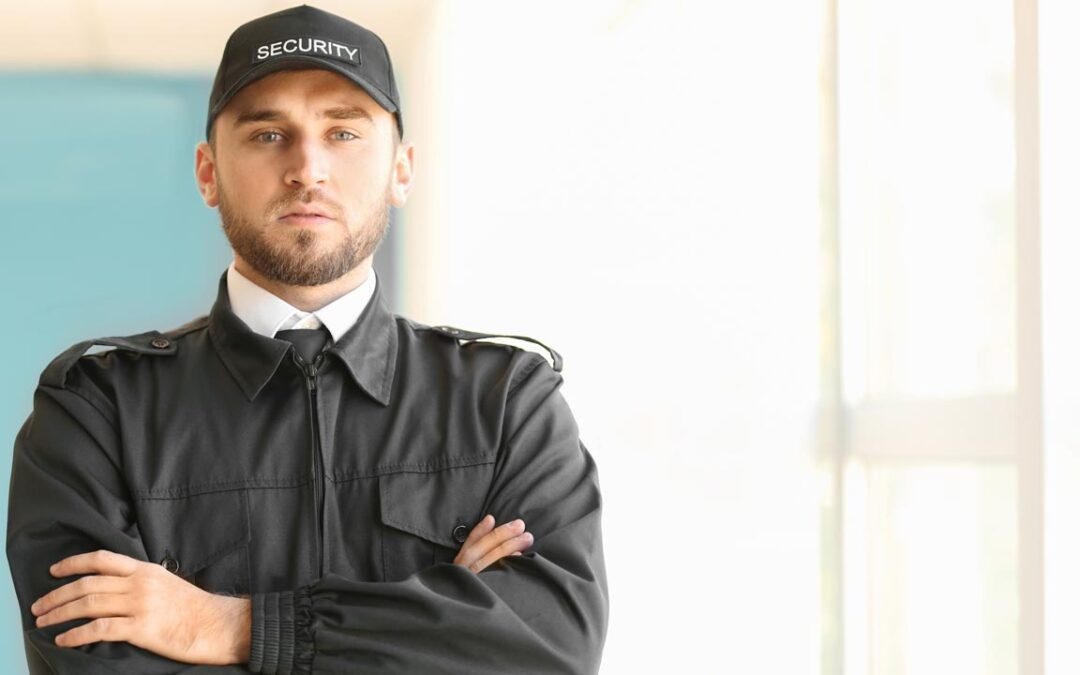 The huge spike in crime in California not only exposed the weakness in hiring unarmed security but also created a huge demand for well-trained armed security protection.

In just West Hollywood alone crime has gone up by 137% and hate crimes continue to be on the rise as well. It is now more important than ever to have the best security detail protecting you, your family, and your business. With the rise of hate crimes, including in minority groups, small business owners are also feeling the emotional, mental, and financial burden of attacks and crimes. Between the pandemic and the crime wave in Southern California, around a third of small businesses have closed. Most small businesses cannot afford private security that will actually prevent losses.

The majority of security in the United States is unarmed security, meaning that these security personnel do not even carry pepper spray or a baton, much less a gun.

Some of these security guards will fall under the ‘loss prevention’ category, where they are situated on shop floors like in pharmacies and clothing shops. They are there simply to make sure that people are not stealing products off the shelves.

During the crime wave that occured in Los Angeles, these security officers do play a role in trying to prevent crime. They report instances of theft or other occurrences and alert the police when possible.

However, physically they have no ability to stop a crime from taking place. In some instances, they are not actually allowed to approach the thief or try to prevent the crime in a proactive way. There are times when the criminals will come in groups, making the security guard feel even more powerless to stop the theft or other criminal activity. Instead, they are trained and hired to observe and report only. Ultimately, this is never going to be the most effective solution to crime rates escalating or deterring criminals from carrying out their actions.

Now, people want a real security response. They want armed security that is well trained and will stop an attack or burglary and robbery. The unarmed security in West Hollywood – where the police are also being defunded – are called “unarmed security ambassadors”. This title demonstrates the absolute inability of these security personnel from being able to do anything proactive or to stop any crime while it is taking place.

People are flocking toward a security response rather than choosing a security officer who lacks any relevant or good training and has no chance of stopping crime. People want to do whatever they can to prevent lost revenue and crime from taking place in their company or shop. A much higher training level of training is required for any security or protection team to accomplish this. That is why clients are choosing high quality armed security over an observe and report model of security.

Having comprehensive, high quality private security can help businesses thrive as they no longer have to be concerned about stolen merchandise, vandalized property, or other crimes from taking place. Highly trained and armed protection is the only type of security that offers a proactive approach to safety and protection. It does not rely on a slow police response to keep the client and property safe.

Instead, there is an understanding that the police lack the resources to respond quickly these days – if they can even show up at all. Instead, the protection detail can prevent or stop the crime as it is happening in an effective, low risk way that ensures the client and property is kept secure and out of harm’s way.

There are many different levels of security and protection available, but clients are quick to realize that not all are created equal. While observing and reporting officers do their best to keep track of criminals or thieves on the property, they are literally incapable of approaching the criminal or doing anything to stop the crime in its tracks. Other guards may have limited abilities to prevent the crime, but will still rely too much on police response. The problem is that after being defunded, the police have become unreliable. It may take them hours to arrive on the scene or they may decide it is not worth coming at all because the crime will never be prosecuted. This leaves the security guard on the ground incapable of taking any meaningful action.

On the other side, you have armed trained private security that offers a proactive, take-charge approach where the criminal will be stopped before they can do any damage. This is the best type of security you can choose right now. It could mean the difference between your business closing and staying open due to the financial stress caused by criminal activity. Choosing effective, energized security not only stops crime, criminals will also recognize which businesses are well secured and which are vulnerable.