How to Protect Yourself in the Face of Hate Crimes 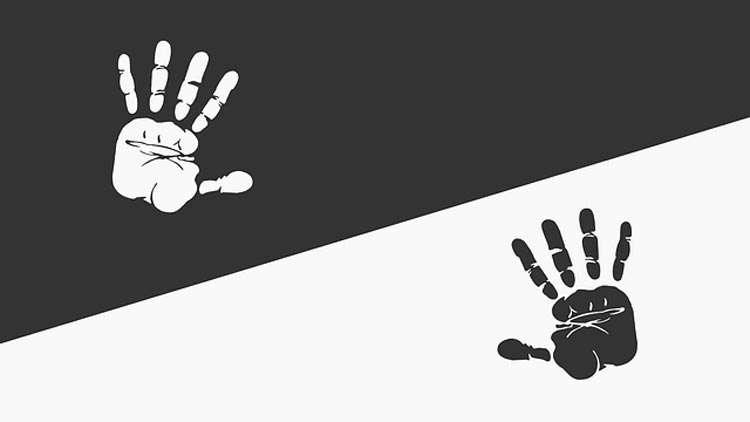 #StopAsianHate – Attacks against Asian Americans have been on an alarming rise during the COVID-19 pandemic, this is due to racism, xenophobia, and a general climate of fear.

The problem has been made worse by the fact that these violent incidents are happening at a time when many Asian American businesses are already suffering huge economic losses.

The problem is so serious that it has become a national issue and the U.S. is urged to come up with forward-thinking and practical solutions to address the unspeakable violence and make the country a safer space not just for Asians, but other minorities as well.

The solution involves more than just funneling more resources to law enforcement agencies and getting more people in jail.

What’s needed are community-centered solutions to interpersonal hate violence. Propagating discriminatory and aggressive law enforcement will only end up harming more people of color in the long run.

What Constitutes a Hate Crime?

As defined by the 1998 International Association of Chiefs of Police (IACP) Summit on Hate Crime in America, it is a criminal offense committed against persons, property, or society that is motivated, in whole or in part, by an offender’s bias against an individual’s or a group’s race, religion, ethnic/national origin, gender, age, disability or sexual orientation.

There are differences between a hate crime and other crimes in terms of their effect on the victims and the stability of the community.

Compared to other crimes, hate crimes are often especially injurious or brutal. The victims are usually left feeling terrified and traumatized and their families often feel frustrated and powerless.

The incidents can escalate and result in retaliatory action. This also creates unrest in the community and other members who share the victim’s characteristics may also feel vulnerable and victimized.

Here are the community-centered solutions to protect yourself and other Asians from hate crime and violence:

Some of those who have experienced violence hesitate to report to the police due to a variety of reasons, which include language and cultural barriers, lack of trust, and fear of entanglement between police and immigration people.

This is why it’s necessary to establish a rapid response network that is run by community-based groups and not solely working with local law enforcement.

Victims should be given options to report incidents in their primary language via phone, online, or in person. The option to report anonymously should be provided as well.

There should be enough funding for these networks so that they can conduct data analysis of hate violence reports. Funding should be able to cover data analysts, training, and data collection software.

Also, these networks should be able to coordinate with lawmakers to bring awareness and publicly declare against hate violence incidents.

This can be done by issuing community alerts, holding press events and community meetings that are language-accessible and culturally competent, and working with victims to develop safety plans.

With the help of this collaboration, the networks should be able to produce case management and compensation for the victims, as well as provide policy and budget recommendations.

Public figures should be urged to speak out against offensive and hateful speech against Asian Americans. Leaders should be held politically accountable

Incidents of violence against Asian Americans often place in public places—on the street, near places of worship, stores, and public transport. Bystanders can help tremendously in helping to stop these happenings and thus it’s important to give them training in reporting incidents, supporting victims, document the events, and even intervene safely.

As first responders in cases of violent crime, the police and investigators should have all the instructions and resources they need to prosecute hate crimes.

They should be able to identify, investigate, and register bias motives before the courts. Prosecutors should have enough training to get evidence and enforce the legal measures needed to prosecute these hate crimes.

A lot of hate violence survivors don’t have access to victim compensation funds. They have to collaborate with police and prosecutor offices in filing a criminal case in order to get access.

But the barriers mentioned above are keeping the victims from going to the police. Also, some hate violence incidents do not qualify as crimes. Victims should be allowed access to the funds even without the condition requiring them to work with police and prosecutors.

Services for minority communities and training for mental health providers are usually underfunded.

This makes it difficult for the victims to get access to mental health services that are culturally competent and language accessible.

Lawmakers should be urged to push for the funding of these services, which should include training mental health providers to be first responders to individuals in an emotional crisis, instead of delegating it to local law enforcement alone.

While you wait for your community to gear itself up to protect Asian Americans better, you have to watch out for yourself and do what’s necessary to protect yourself from violent crime.

If you’re a part of the Asian American community and you happen to have higher means, consider getting personal protection. Hiring the services of an executive protection company ensures your safety from hate crimes, whether you’re at home, work, or even during your travels.

Image by mmi9 from Pixabay