How to Protect Hollywood Awards and Events with Drones? 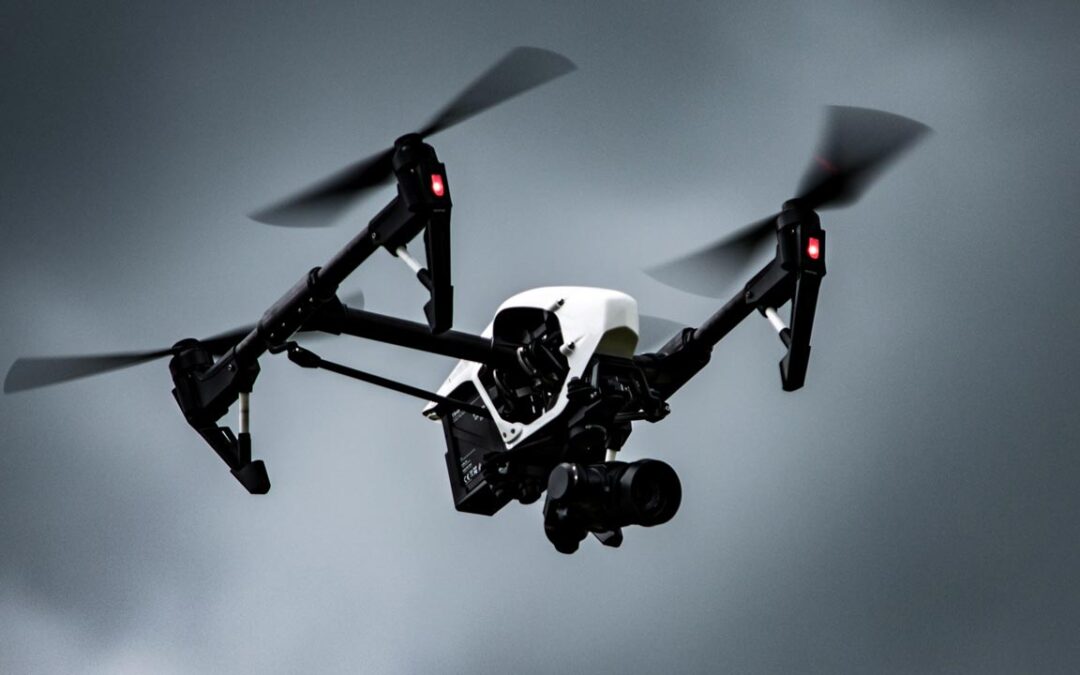 Following the 2022 Oscars where Chris Rock was assaulted on stage by Will Smith, it is very clear that not all Hollywood events understand how to provide their A list guests with high level and high-quality security services.

There are two different layers of security that need to be in place for an event like this taking place in a public venue. The first is the outer ring of security, this is the space outside of the event where celebrities, attendees, and event staff will be entering the venue. The other is the inner ring of security, this is all of the protection and security needed within the venue itself to ensure that presenters and celebrities are kept safe from all manners of threat and injury.

Drones are used to protect the outer ring of security and are a vital modern tool that makes protection more efficient and effective. This is because drones can cover wide areas of land in an incredibly short amount of time.

Compared with putting multiple protection agents on the ground to patrol the outer perimeter, drones are also very affordable. All that they require is the upfront investment in the aircraft and one pilot to fly it. The pilot can be stationed within a remote control room with other members of the security detail to survey the footage and watch for potential dangers and threatening individuals or trespassers.

The speed of drones allows for the entire perimeter to be regularly monitored and patrolled in the hours leading up to and during the Hollywood event taking place. This means that no one can slip through the cracks of security because everything is being closely watched and an agent can be sent to remove or deter anyone who seems like a potential threat.

The type of drone used can range from a small to large drone.  Some of the drone features are attachments such as a spotlight, speaker to speak to a possible bad guy, beacon for night flights, and thermal imaging which is also good for night operations.  It is also important to choose a drone with at least 40 minutes of flight time.

Those around the venue will take note of the drone and understand that it is there for security purposes. For many, this is very intimidating–even more so than executive protection agents would be because drones are high tech, move swiftly and the individual will know they are being filmed.

Drones are also an incredibly effective option for private residence security for high profile executives, celebrities and billionaires. It provides an aerial view of a large estate so that a smaller security detail can patrol the residence quickly and easily. Certain models of drones can even be programmed to perform automatic patrols of the property on a set route to cover the entire grounds. This lessens the need for security details to be on the property at all times yet ensures that the property is kept thoroughly secure.

Drones can also be outfitted with speakers now as well which can be operated from the control room. Should a trespasser be spotted, the speaker can be used to tell the trespasser that their presence is known and that the security team is on their way and the police have been notified. As drones themselves are usually seen as intimidating by criminals, this added feature is often enough to deter crime and drive the trespasser away from the property.

As a part of a comprehensive security detail, drone technology is a highly effective tool that the best executive protection companies should be using. For both largescale Hollywood events and private residential security, drones are one of the most modern and best options out there. They require minimal personnel yet cover huge amounts of territory and ensure that perimeters are kept secure and regularly patrolled.

The best executive protection companies will have drone security as one of their security services. They will provide highly trained pilots and a deep understanding of drone regulations and legislations to ensure that your property or event is completely secure and that actions are always proactive rather than reactive.