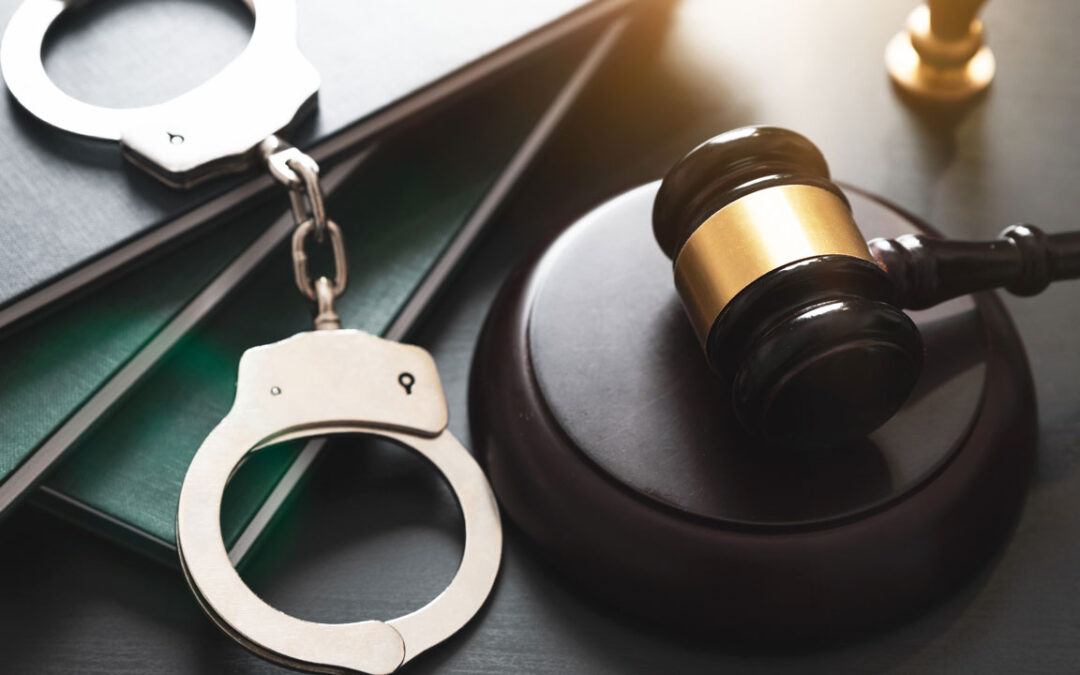 California is facing a big problem in the crime rate. Reports show an increasing number of violent and property crimes. Changes in some of the propositions, having a state no bail policy, and politicians’ pro-criminal policies are the factors leading to spikes in the crime rate.

Factors That Lead to an Increase in Crime

In California, politicians make policies without having to put any money on the line. This is a big problem putting the lives and well-being of many citizens at risk.

One such policy is Prop 47, which basically allows criminals to steal up to $950 from a store and they will not go to jail, even if it is a daily occurrence. Instead, they just receive a ticket. The result? Criminals do not fear anything and know they will not have to face any real consequences for their crimes. In fact, criminals are committing multiple of these crimes daily.

The Pro Criminal District Attorneys for Los Angeles and Northern California does not want to prosecute criminals. They have decided they do not wish to pursue prosecution for misdemeanor crimes. This signals to criminals that they can go out and commit any misdemeanor as they see fit and get away with it.

Another problem is Prop 57, which says that if someone is a non-violent person, they can be released from jail faster than if there was violence involved in the crime. This means that criminals are being let out of jail much more quickly. During the Covid-19 pandemic, Governor Newsom, who has shown himself to be a pro-criminal governor, let out 175,000 criminals. This put many criminals out on the street during an already difficult time for those living in California. This resulted from more crimes in a state currently experiencing huge spikes and increases in violent and non-violent crime rates every year.

Furthermore, they are letting pedophiles out of prison as well. Recently, thousands of child molesters and pedophiles were released from jail without thinking about how this would affect the California communities.

What makes everything worse and more dangerous for the average American is that the country is now anti-police. This means that experienced officers and leaders in law enforcement are resigning in droves. They want to get out of law enforcement or transfer to a different law enforcement agency. They are tired of working in states that are pro-criminals and do not prosecute criminals.

Police may go to arrest someone, and all they can do is give them a ticket and know that the criminal will likely never face any actual charges or prosecution.

As a result, the Los Angeles Police Department is down around 900 police officers. Getting this incredibly high number of officers trained and recruited would take at least two years. In the meantime, the streets of Los Angeles will be more dangerous than ever, and the average citizen will have to take additional precautions daily to try to stay safe against all threats.

In addition, the police are taking longer to respond to calls, and sometimes they need to respond. For example, in the case of a home invasion or theft, the police might only show up to investigate a day or two after. This signals both the exhaustion of law enforcement officers and the underfunding and under-resourcing of law enforcement agencies and departments.

With so many fewer officers, arrests are also down despite crime being higher than ever. Cops simply cannot find the energy to pursue criminals when they know that the politicians are keeping criminals out of jail. So instead, they will take their time responding to a crime and not even arrest the criminal.

Title 42 of the U.S. code may also be abolished, which will open the floodgates of the border. Already, there are thousands of illegal immigrants entering the country every day. Many immigrants are criminals and terrorists, and nothing is being done to keep them out of the country. So why are they not stopping this open border? Instead, they are providing illegal immigrants free housing, healthcare, and support to indoctrinate them and gain future democratic votes once they become legal.

Even Newsom, who recently visited the border, could see that chaos was approaching because of this situation at the border. But due to political needs and motivations, more needs to be done.

This pro-criminal state puts American citizens at risk daily and demonstrates a real need for quality private security. The condition is simply too dangerous, and high-profile individuals and executives need to take extra precautions to protect themselves, their families, and their properties from these many different types of threats and criminals.