Arnold Schwarzenegger attacked – what went wrong? Were Buddyguards protecting him? 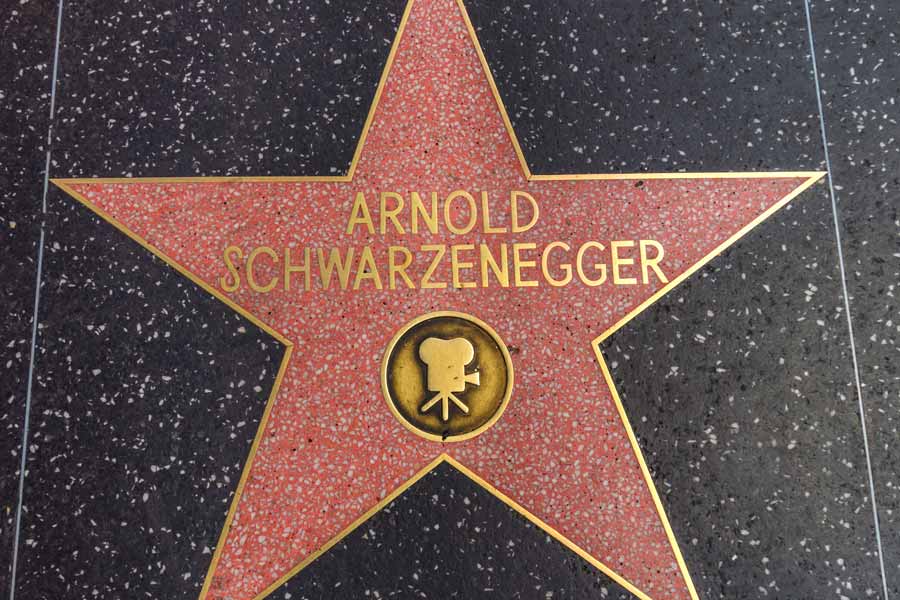 In May of this year, the 71-year-old former governor of California, Arnold Schwarzenegger was attacked in South Africa. Videos have confirmed that he was actually kicked in the back. Schwarzeneggar did have a protective detail, which you can see in the videos. Unfortunately, they made some clear simple mistakes that showed they did not have the correct training to protect such a high-profile individual.

Many people think that just because they are hiring people who label themselves as security and protection experts, that’s who they are really getting.  However, just because someone may have experience with weapons or military training, it doesn’t mean that they are qualified to protect them.

Let’s take a look at what went wrong and lead to Schwarzenegger’s attack.

In executive protection, we call it the diamond formation. It covers a 360-degree view of a specific sector of the client so that each agent has a visual of the surrounding area. The former governor’s protective detail did not follow this formation. In fact, they had a couple of agents off to his side, and they seemed to be following one another, leaving his back totally unprotected. This is how he was able to get kicked in the back because he had no protection and no agent scanning that area to prevent the attack.  One or two agents should always be in the rear to protect their client from attacks coming from behind.

It’s also important to note that an executive protection agent should be within arm’s length. They should not be too far ahead and not too close so that they can see potential threats and prevent them.

The fact that his formation was not utilized only proved that his security personnel was not trained correctly, or at all. This lack of training made them unable to prevent attacks and physical harm from coming to their client.

Lack of Focus on the crowd

It’s evident in the video that the focus of the protective detail was on their client. All of their eyes were kept of Swarzenegger when they should have been looking around and scanning behind him. You can’t stop attacks if you’re not looking in the right direction. This also leads to the kick. If the bodyguards had been in a diamond formation, one agent would have been towards the back of their client. He would then need to be looking over his shoulder or even facing backward to protect Schwarzenegger. Unfortunately, his protection detail was looking at him instead of at the crowd, and that led to physical harm.

Schwarzenegger’s protective detail posted they were protecting him on social media. This unprofessionalism is not something that a professional and trained executive protection agent does. By posting online that they were with the client, they told thousands, if not hundreds of thousands of people where they were.  One of them was a bad guy that showed up and launched the attack. Was it because of announcing and bragging they were protecting him?

It’s possible that, had they not done that, this criminal would not have been there in the first place. It is never smart to let strangers know whom you are protecting and where. Doing so is giving potentially dangerous people valuable information they didn’t have before, which puts yourself and your client in harm’s way.