Wikileaks Protection from Your Emails 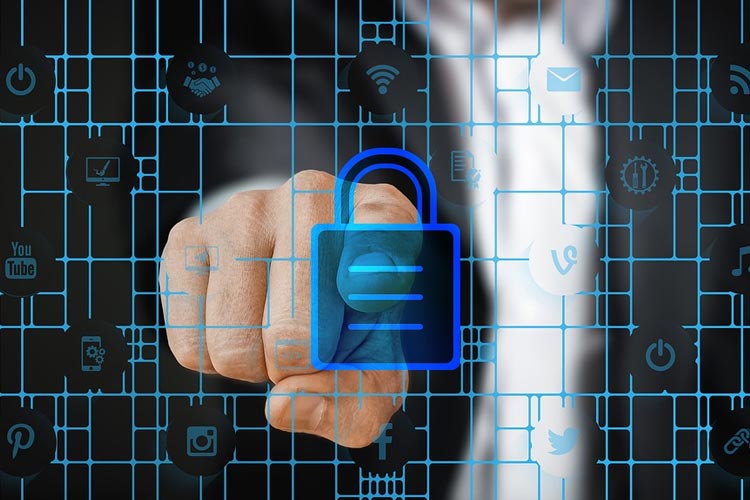 As you know, WikiLeaks is an organization that publishes classified information from around the world. While some will argue that it’s the right of the people to know what’s going on within their governments and those in power, others believe that it’s essential that we all have the right to our own privacy. No matter your take on WikiLeaks, you can prevent your own emails from being hacked.

Protect Yourself From Wikileaks with Encrypted Emails

What Are Encrypted Emails?

Email encryption is essentially the process of disguising the content of emails to protect sensitive information from getting out to the public or being read by anyone other than the intended recipients. It often includes authentication.

Technically, for the best security and privacy, everyone should use email encryption to protect their Social Security numbers, logins, and bank account numbers. However, those in powerful positions are often the first to get hacked. Even the least skilled hackers know how to hack into an email account to gain access to attachments and content. They may even hijack the entire account for their own purposes.

Your email is incredibly vulnerable, especially when they are sent over unsecured networks. Emails sent within a secure company network can still be intercepted by others. However, encryption renders the email content unreadable as they travel to their intended destination. This means that someone intercepting the email won’t be able to interpret its content or understand it.

When it comes to email encryption, you should encrypt the following:

What Does Email Encryption Do?

A personal email certificate is just one method of protection that digitally signs your messages to reduce the number of spam messages that can be sent using your email account. The digital signature will let a recipient know whether the messages they are receiving were sent by you or if they are spoofed email messages. Spoofed emails won’t contain this digital signature, which will inform recipients that the message may contain spam or malicious content.

Encryption relies heavily on Public Key Infrastructure (PKI), which is a combination of a private key and a public key. People sending emails that they want to encrypt using a public key, and the intended recipient uses the private key to decrypt the messages into a readable format. In this model, anyone can use a private key to encrypt. However, each message can only be decrypted by a private key.

You should consistently encrypt all of your emails that you both send and receive. Encrypting only those that contain sensitive or private information can raise a red flag to hackers who are monitoring your actions. This will point them to the messages that they will need to focus on, those that contain valuable information. Instead of leading them to these emails, make sure that they can’t come to any conclusions.

Encrypting all of your emails means that hackers will have to put in some elbow grease to hack into your emails, which may deter them.

Why Should Your Emails Be Encrypted?

Encryption allows you to securely protect your data. This means that hackers won’t be able to have access to it.

It also protects folder contents, which can contain a number of emails, chat histories, tax information, credit card numbers, and other sensitive information.

Email is still one of the number one methods of communication that has stood the test of time. However, it’s easy for a hacker to break into your unsecured email, whether it’s personal or professional. Email is an integral part of work and personal life, which means that it needs to be secured properly and effectively.

Your average email service is not secure, even with two-step verifications, firewalls, spam filters, and more. Encryption allows you to send emails securely between two people that hackers cannot breach.

There are a number of dangers that can happen with unsecured emails.

When it comes to a business or government entity, there is nothing worse than having private information leaked to the public. This can be absolutely detrimental.

Your bank account numbers and social security number can easily get stolen if your email is hacked, which means that everyone out there can benefit from secured emails.

Your personal information can be used against you by hackers. This means that you could be blackmailed. If a hacker comes across information that they know you’ll need to keep quiet, they may contact you for money in hopes that you’ll comply and simply pay them off. However, this is rarely the case. When it comes to blackmailing, it’s best to prevent it instead of dealing with it after it’s already happened.

At WPG, we do a one-time padding of encryption for phones and emails. We put your risk of being hacked down to 0% so that you can trust that your communications won’t be hacked by people who wish to do you harm.