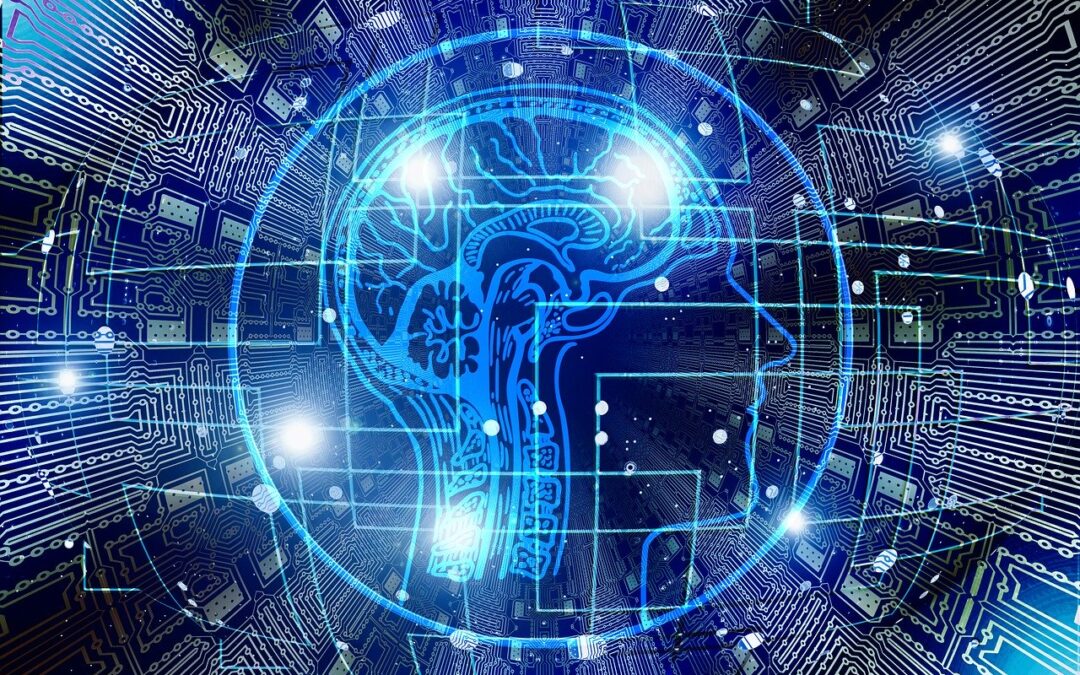 When somebody hears the term protective intelligence, he will most likely assume that it’s something to do with some highly-secret government program designed to protect the President of the entire country itself from terrorist attacks. This is correct and is one of the most prominent uses for protective intelligence.

Furthermore, protective intelligence programs are used outside the government as well. It’s applicable to people and environments that require higher levels of security.

In simplest terms, protective intelligence is a term used for programs and systems that are designed to forecast, identify, and assess threats — then come up and implement the security measures needed to avoid, prevent, and mitigate those threats.

For companies, this brings big advantages — with the forefront enabling the security personnel to become proactive instead of just reacting when something bad happens.

The rationale behind protective intelligence can be compared to a child playing a hand-slapping game. The smart kid will anticipate the opponent’s next move in order to gain an advantage. He will, as a proactive move, will strike first.

The difference is that the proactive move is action, instead of a reaction. One thing to remember is that action is always faster than a reaction — once something is already happening, a person has no choice but to react.

In this case, it’s wiser to anticipate and see an attack getting developed and then take proactive action in order to avoid or prevent it. This is what protective intelligence is all about.

The Importance of Forecasting, Assessing, and Analyzing Threats Proactively

In order to do this, one must first fully understand the behavior, techniques, and tactics that come with different threat actors that can wreak havoc on the people, facilities, and information in your company.

These threat actors, which you can think of as perpetrators include activists, terrorists, criminals, spies, and unstable individuals. To understand what goes on here, you have to analyze the five W’s such as who, what, when, where, and why — from here, you can gain enough information to focus on the how.

The five W’s are just the surface, however. To perform effective protective intelligence, one must focus on the behavior, techniques, and tactics of the threat actors in planning and executing an attack. These should be broken down in order to be able to watch for similar behavior that could signal that another individual is planning and preparing an attack.

When you finally figure out how a certain attack was conducted, you apply it to conceptual frameworks, which include criminal attack cycles and terrorist attack cycles. From here, the protective intelligence team can brief the rest of the security team, as well as the general workforce, on the actions and behaviors associated with them.

It is critical that the protective intelligence team highlights the points in those cycles where the attackers are prone to be discovered or detected. Not only will this help people understand the kind of basic threats that exist, but also enable them to spot potential hostility that can be reported and investigated.

Another key factor is to make sure that all employees, from the janitors to the executives, are aware of what’s going on and be encouraged to report threats early. This makes the security operation as proactive and as robust as possible.

Another important function of the protective intelligence team is to help anticipate events by making use of data collection, analysis, and forecasting.

For example, if there’s a potential threat brought on by a scheduled protest, they can collect specific information, analyze the hate group’s communication, or conduct a sound analysis to know how attacks are being organized.

The information enables security managers to modify their security policies and procedures as needed.

If the threat involves an unstable individual who has an interest in your company or employee, assessing threats is one of the critical functions that a protective intelligence team has.

It’s a practice of the team that not a single unstable person is casually dismissed as just a harmless nut until that individual has been investigated thoroughly. His communications will be carefully assessed and placed in the database. Of course, this is all done in accordance with state and federal laws.

The crucial part here is the database because this involves gathering messages from the unstable individual and then monitored over time. The recent messages are compared to the earlier ones in order to see if the person is mentally deteriorating.

The team can then identify if the individual is progressing from the pathway to the violence stage, and to violent ideation which can then lead to research and attack planning.

Of course, there are exceptions here. Not all threats from unstable persons originate from outside the company or organization. In a lot of cases, things have been building up for a long time for the attacker upon reaching the pathway to violence stage.

Shootings in schools or workplaces often do not occur randomly and, contrary to the common misconception, the person didn’t just snap and started shooting people.

A hostile actor conducts surveillance in an intended target to scout for vulnerabilities to exploit. But in doing so, he also increasing his chances of being spotted by his target. This is why there are hostile actors who would rather not conduct surveillance on their targets.

Get Only the Best Protective Intelligence Training from WPG

These are only some of the functions that protective intelligence teams have when it comes to providing security for their clients.

We offer high-caliber training that will shape and enhance the skills of executive protective agents, law enforcement, and security professionals.  Contact us today!