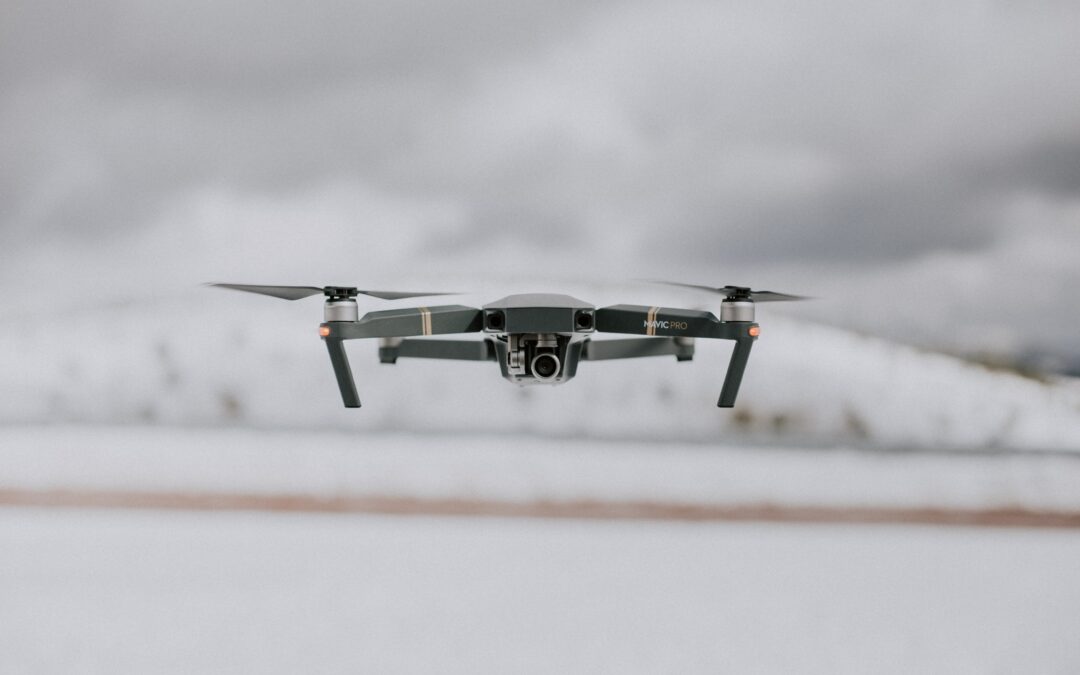 Don’t wait until an 8.0 earthquake to have a strategic alliance with a UAS security company with disaster response training

What is a UAS Executive Protection Company?

UAS is a military term that is now being used by the public. UAS means an unmanned aerial system, which includes drones. However, the term drone can be used to describe a variety of vehicles, like a submarine. The most common usage refers to an aircraft that is guided remotely. Basically, a drone does not have a pilot inside.

The definition of UAS consists of the drone, and the person on the ground controlling the flight and system. The pilot must have an FAA commercial remote pilot certificate or military license to fly a drone during times of natural disasters.

Therefore, a UAS Executive Protection Company is a company that specializes in the use of drones for security, law enforcement support, & disaster response. They can also help support emergency responders in need when natural disasters occur.

Why An UAS Executive Protection Company with Disaster Response Training?

We believe that every police force and emergency service in any town across the state of California will never have enough resources if there were to be a significant earthquake or disaster. That’s why one of the services we offer is developing a strategic alliance. UAS Executive Protection Companies have a signed agreement in place with FEMA and other emergency response organizations in the case there is an emergency or natural disaster, and they need to call in more resources.

When natural disasters occur, such as wildfires, they have us step in to use drones that can help save lives.

What Can a UAS Executive Protection Company Do?

Drones can help emergency services come up with strategies that work. Drones can be used to assess specific situations, such as the extent of a wildfire. It can tell you which direction the fire is going, the damage from the fire, and if any people need to be evacuated.

Drones don’t have to take the roads or paths that ground personnel must. This means that they can get to where they need to be much more quickly, making them a necessity for emergencies. Timing is critical when it comes to saving lives and helping keep people from dangerous situations.

After an earthquake occurs, emergency response teams need to be on the ground as soon as possible to find survivors. However, when on foot, they can’t cover all of the necessary ground. Drones, on the other hand, can get places much faster, helping to save more lives and keep more people out of harm’s way.

In some cases, especially during earthquakes, paths are not always clear. If emergency responders can’t get to a specific area because the roads are covered with debris, they can’t get an idea of what’s happening on the other side.

Drones, however, use high-resolution video footage to show responders the conditions of places they can’t go. From there, they can also use audio to relay messages to those on the ground that they can’t get to in person. This is especially important when getting evacuation notices out to people in time.

Drones can also get into tight spaces. For example, an earthquake might knock over buildings and cause massive debris to land on the streets, trapping civilians. Drones can fit into the smallest areas and fly as close as possible. Humans may not be able to get close enough to know if someone is trapped under rubble.

The pilots of the drones have disaster response training, so they know what to do and how to man the drones when emergencies and natural disasters occur. They know how to interact and deal with helicopters that are also being used to assess the damage, who to report to, and fit into the FEMA system.

Once the drone takes the video footage and images, the pilots then download it, stream it live to a command center and to get it to the incident commander and management team as soon as possible.

When there is a natural disaster, every emergency response team will be trying to get resources from anywhere they can. It’s essential to plan and work with a UAS Executive Protection Company before a natural disaster occurs. If you wait to make the call until after an earthquake has it, UAS security teams may not be able to get the resources there on time.

Having a contract, agreement, and financial arrangements made ahead of time will make sure you have the resources when you need them the most.

Emergency services, like police departments and fire departments, can use drones during times of natural disasters. However, they must be FAA licensed to fly drones and collect data for situational awareness. Drone licensing is something many police departments don’t require of their officers.

That’s why it’s always a good idea to secure the services of a UAS Executive Protection Company. The World Protection Group can provide you with the necessary data you need to make informed and strategic decisions that save lives and keep people from harm during a natural disaster.   Call us now to see how we can support your emergency service team 310-390-6646