How Can Drones Help in a Natural Disaster? 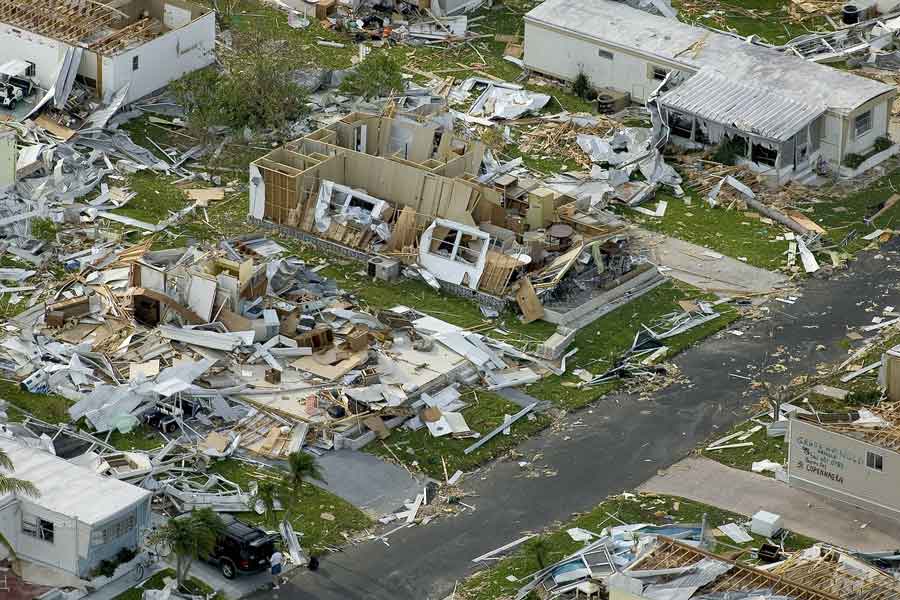 The recent earthquake in California had a magnitude of 7.1, resulting in shattered bottles, and it even left a crack in the Earth. The damage from earthquakes can range from minor to severe. While the shake itself might be terrifying, objects can fall, causing chaos in a city. During this chaos, people might go missing or get stuck under pieces of buildings and other debris that have fallen. Like quakes, any natural disaster can be dangerous, but drones security can help.

Severe natural disasters can cause chaos in the streets, and many people even go missing. One of the biggest benefits drones offer?  The ability to find survivors by quickly navigating zones that you may not be able to on foot. Often, people can get stuck under debris from a natural disaster, making them difficult to be found by a human. However, drones can see in-between places where people can’t, making finding survivors in dire situations easier.

Drones, or UAS, can help determine choke points that could inhibit rescue efforts. If roads are damaged after a natural disaster, it can be harder to rescue people. When vehicles can’t cross into specific zones, it may take them longer to get to individuals who need help. Drones can be used to find potential roadblocks and help navigate a safer, more efficient route. They can identify:

UAS can be used to provide a detailed assessment of damage to:

After a natural disaster like an earthquake, it is vital to determine the safety of buildings that may have been affected. Natural disasters can compromise the structure of the building. Drones can be used to assess this damage. With high-definition cameras, drones can get into smaller spaces than humans to determine whether or not a building is safe.

Drones can get an aerial view, similar to a helicopter. With this view, drones can be used as a reference for the deployment of rescue people. Not only can drones be used to map the most efficient routes, but they can also assess an entire area in real-time to find where rescue troops can be deployed to improve the chances of rescue.

If a person is trapped under rubble, it may take a lot of human resources to get them out. In some situations, it may not be possible to check under every rock. Rescue people must make predictions as to where people in need might be and how to get to them. Drones improve these prediction capabilities by being able to reach places where people may not be able to go.

Drones cost nothing, except for the battery, making them much more inexpensive than using helicopters. Helicopters are an hourly-based cost and can’t reach all of the nooks and crannies that drones can. They also cannot fly close to the ground, making drones a much more effective method for rescue efforts.