What happened to Paul Pelosi, and how could this violent attack be prevented? 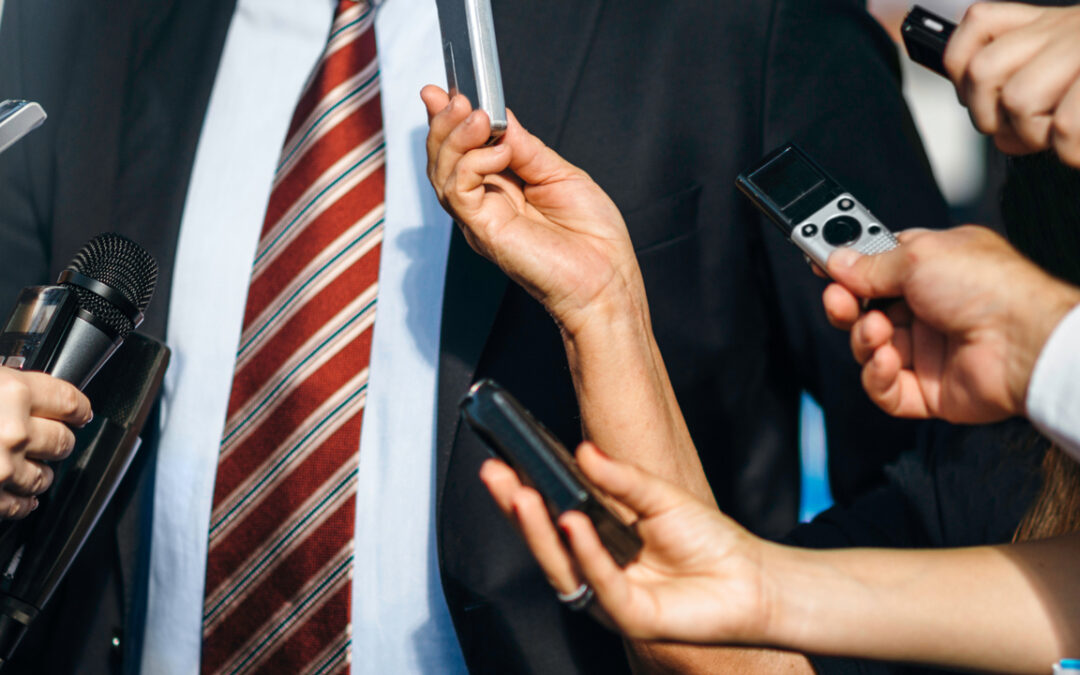 On October 28th, Paul Pelosi, husband of Nancy Pelosi, was attacked in the couple’s San Francisco residence. The attack has caused media flare-ups and widespread misinformation about conspiracy theories. But at the heart of the issue is something much more concerning, the failure of security and protection.

Ideally, it should be assumed that the US capitol police would carry out risk assessments for all Pelosi residences. They would have security plans, and from the vulnerability assessments, they would then implement the best possible security systems in all her houses. This would mean camera systems, alarm systems, installing a safe room in case an intruder ever gets in, and in addition, they would set up a priority response with the local police service to all locations.

Even if they are not there, in the capitol police command center, they should monitor all of the houses and their camera or alarm systems. This would mean that even if she were not there, they would still have an additional layer of security provided. Nancy Pelosi likely has very high-level threats that she faces due to the nature of her position within the political system. But she also faces threats on the periphery, for example, threats against her husband and family.

Security has to look at all the threats and see that her family may also be having threats. This is how the bad guys work by sometimes going after a family member who is a softer target. For example, if they want to attack Nancy Pelosi, they will quickly see that she has 24-hour security and, therefore, is much harder to attack. So this leads to the bad guys going after the husband or family who have no protection over them when Nancy is not around.

It remains unclear exactly what transpired before the emergency call to law enforcement. The intruder was there for potentially up to 30 minutes, and no alarms were triggered. This may have been that the alarm notifications were never made or that Paul Pelosi could not reach them to set them off and get help. It also transpired that Capitol Police were not monitoring the house that Paul Pelosi was staying in, which appears to be a breakdown in protection.

The Importance of Planning for the 3 Rings of Protection

When a protection company carries out a risk vulnerability assessment, it should plan on having three rings of protection around it. The outer ring is like a wall or fence around the property, and a good security detail ensures that there is also a built-in alarm system. This would mean that once the outer ring is breached, the alarm would be triggered, and Capitol Police would get an alert and the alarm monitoring company. Usually, it is recommended to clients that an armed security professional in a patrol car responds to the alarm’s location. In often cases, the police are automatically notified of these alarms as well and would be able to react quickly. However, none of this occurred in this situation with Paul Pelosi.

Then there would be the second ring of protection. Once the bad guy gets into the property, the client needs security within the home. For instance, in the bedroom, a safe room should be easily accessible. When the intruder has triggered the alarm, the security system camera can flash up on the home’s screens so that the client can see where the intruder is and hide in the safe room. The safe room could be as simple as a reinforced steel door to the bathroom.

The police did arrive on the scene extremely quickly, as reports say they were there within five to eight minutes of the call. However, some media outlets have reported that the police were unaware of whose house they had shown up at.

More robust security and monitoring systems could have prevented Paul Pelosi’s injuries. This incident should never have been allowed to happen. Whether it is Capitol Police or private protection services, enhanced security should have been available and present at the residence.

Looking back at the aftermath of this attack, many unclear details and information still need to be shared with the public. Therefore it is difficult to understand all of the failings of the security system, but it clearly needed to be more adequate, and the result could have been much worse. There were failings at every stage: there should have been three rings of protection, close monitoring, a safe room, and a thorough risk vulnerability assessment of the property. If these foundational security services had been covered, the attack would never have happened. Unfortunately, many unanswered questions and limited information have yet to come out on this attack.