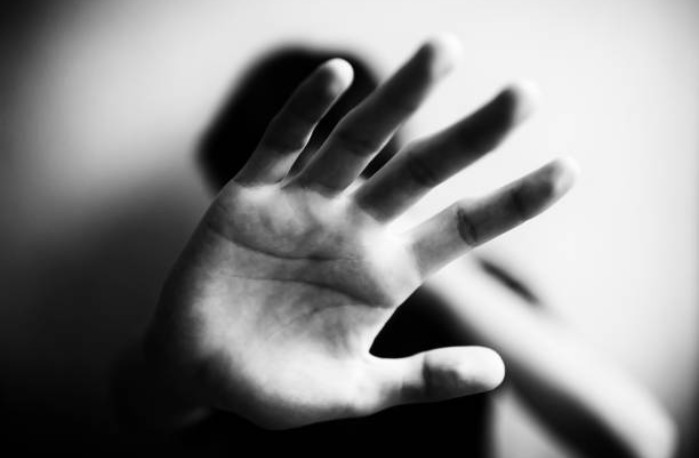 A lot of people think that domestic violence is just physical abuse, which really isn’t the case. There are many types of domestic violence, which can happen even if no one is physically getting hurt. These are instances in which a person exhibits abusive behavior to assert his dominance or authority over another person.

Identifying and Acting Against Domestic Violence

Most victims of domestic abuse are women, given that men are generally physically stronger, but lots of them are victims as well. There is a five-to-one ratio of female victims compared to males.

In the U.S., 1 in 4 women have been abused physically at least once by their partners. It’s important to note that many instances of domestic abuse go unreported, so the numbers are most likely lower than what’s recorded.

The abuse doesn’t have to occur within the home for it to be considered “domestic.” If it happens within a relationship, be it with an intimate partner or family member, it’s already regarded as such. This can be expressed by the following:

When one physically hurts the other, it’s important to remember that they don’t have to stay in this situation, and that they can always call for help.

Reaching out to family and friends is essential for those in this situation. Your loved ones can help you report this to the police. There are lots of groups and organizations that help victims of domestic violence, so know that a victim doesn’t have to deal with this on their own.

Because there are no physical signs for emotional abuse, this tends to go unnoticed. Being abused emotionally can be as damaging (or sometimes even more) as physical abuse. When someone chips away at the victim’s self-worth constantly, their emotional and mental health will suffer in the long run.

This covers a wide range of unwanted sexual behaviors used by people to control their victims. Some of the most obvious kinds include rape and indecent assault.

Sexual abuse doesn’t necessarily have to be about deriving pleasure from the act itself, rather it’s about enjoying the power and control over the victim. It’s also important to note that both men and women can be sexually assaulted.

It’s a form of domestic violence in which someone controls another person’s access to money and holds their finances in such a way that it makes the victim totally dependent on the abuser. It makes them feel so helpless that asking for money becomes an unbearable and a daunting task.

Recognizing Signs of an Abusive Relationship

A person may not recognize right away that he or she is being abused. Sadly, lots of them often believe that everything is their fault and that they actually deserve the bad treatment. It’s vital to remember that the way an abusive person treats others is never their fault.

Here are the signs that people need to watch out to know if they’re being abused:

They’re being hit, pushed, shoved, or any action that’s against the will of the other. It can even involve pets.

They threaten to hurt the other person, their family, or their pets. They may also deliberately destroy the things that have sentimental, financial, or any type of value to them.

This normally involves baseless accusations of flirting or being unfaithful. They isolate the other from their friends and family because of this jealousy and they behave rudely to the other person’s inner circle to keep them away.

They constantly question the victim about their whereabouts—particularly when, where, and who they’re with. This type of abuser constantly sends messages or calls to know what the other is doing at that very moment. Basically, they’re being overly controlling and clingy.

This generally points to the idea that victims are consciously humiliated either publicly or privately. They’re always compared to others to make them feel ashamed or inferior. In some extreme cases, it involves the concept of gaslighting.

It’s easy to undermine the kind and amount of danger a person is in because oftentimes the abuser will try to downplay the gravity of the damage.

Knowing a person’s worth is absolutely essential. It can be hard to maintain a sense of self-worth or self-confidence when someone is deliberately hurting or threatening their wellbeing. It’s all too easy to put blame on the victim, but, in any stretch of the imagination, no one should.

If someone feels that their life and/or emotional wellbeing are in danger, it’s worth noting that there are several options out there.

Aside from clinging on to people who they can trust, they can also go to a shelter for abused victims for temporary accommodation. These institutions typically provide professional services such as counseling and giving legal advice.

For extreme cases of physical and mental violence, calling the police, emergency services, and other local authorities may be their best option.

These organizations document signs of injuries or abuse, which is vital when pressing legal charges. Victims can also reach out to counselors who can support them emotionally and guide them on what to do next.

If a victim manages to get away from their abuser but still feel threatened and need more protection, they may consider hiring executive protection agents to give them total security. Having security personnel around can and will make anyone feel safe to go on with their normal lives without the fear of being assaulted.

Executive protection agents from the World Protection Group are the best people for the job, as our team will provide not just physical protection for their customer but also anticipate and investigate threats along the way.

At the end of it all, it’s essential to create a security protocol or threat management plan that best suits a client’s situation, so be sure to check out the World Protection Group today.