One Post in Your Social Media May Kill You 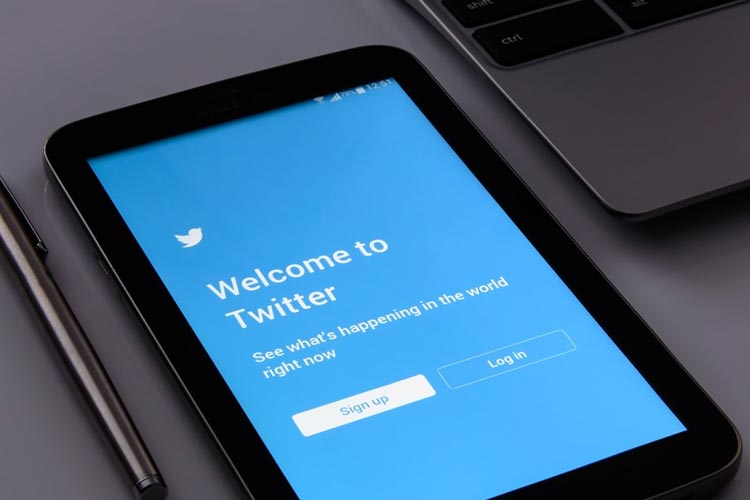 Earlier this year, the rapper Pop Smoke was fatally shot during a home invasion in his Hollywood Hills home. Some believe that his social media is to blame. In one of his final social media posts, his location was identified, which could have made him an easy target.

If you don’t know, Pop Smoke was a young, 20-year old rapper whose real name was Bashar Jackson. His last post was a Facebook story the night before his murder. The post was a video of him opening gift bags that displayed his address on them. What’s unfortunate is that many believe this could have all been avoided had his address not been visible in the story. 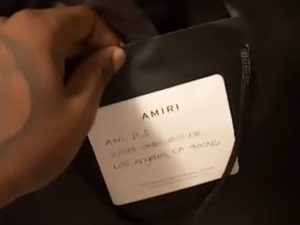 Social media can put you in danger in a number of ways. Pop Smoke had his address visible within a video of a post, which made it incredibly easy for a criminal to find him. Your location can also be found in a number of ways. For example, if a celebrity is eating at a famous restaurant, they may put their location directly on the post telling everyone where they are. From there, an overzealous fan or an unknown enemy can meet them at the restaurant or follow them home.

Most social media interaction is done using smartphones nowadays, although there is still a lot that happens on a computer. However, when a celebrity is busy and out and about, odds are they’re using their cell phone. A smartphone itself can give almost anyone your location. In fact, there are apps like Find my Friends that specifically give permission for your friends to find out where you are. Other apps like Snapchat tell people exactly where you are, which can be extremely dangerous. If someone is stalking you, these posts can put you in harm’s way.

Similarly, even if you aren’t actively stalked, odds are your enemies follow you on social media. This can make someone who simply hates you and doesn’t do anything about it, act on it. When they see that you’ve posted your location, they could get an idea in their head about coming to find you.

Even if you are a celebrity with no enemies, one social media post can put you in danger. Social media is good for a few things, like connecting you with fans and friends. However, it’s also a place that breeds hate and discontent for people who express an opinion. If you choose to use social media as a platform for your opinions, the odds are that you can upset tons of people even if your ideas and opinions are common and of high moral standing.

For example, if you’re pro-choice, you may post about it on your Facebook page. Just one post, however, can upset someone who is pro-life. There’s no knowing who is unstable or willing to take violent action against you, especially when you’re a celebrity and have hundreds of thousands or even millions of followers.

This reminds us of another occurrence that put a celebrity in danger because of a social media post. Kim Kardashian was once robbed and put in danger because she posted images of herself of expensive jewelry on social media. While she did not post her exact location, she posted her whereabouts in Paris constantly, which made her an easy target for the robbery.

While social media is a place you should never post your address, you should also consider the other areas online where your address may be easily found. When you are a public figure or a celebrity, people may hate you for just about any reason. They may not even have a reason for disliking you. Unfortunately, you can’t run a background check on everyone in the world and make sure to avoid them for the rest of your life. What you can do, however, is take the proper steps to make sure that they can’t find you and harm you.

Almost anyone’s address can be found online. This is a simple convenience for many people. However, for celebrities and those of high-net-worth, it can be extremely dangerous. In order to maintain your privacy, protection, and keep yourself and your loved ones safe, it’s important to keep your address off of all aspects of the internet so someone who may want to harm you simply cannot find you to do so. This preventative action will further ensure your safety whether or not you have a bodyguard or security team at your side.

There are two reasons why you should never post your address online, either on social media or anywhere else. These include:

If you want to be able to come home after a long day and relax without the paparazzi and fans bombarding you, make sure that they can’t find your home address. Everyone, even people in the spotlight, has the right to privacy, especially in their own home.

Oftentimes, celebrities are protected by bodyguards and security agents when they are out and about. However, when they go home, they often are alone. One of the best ways to continue to stay safe in your own home is to make sure your enemies can’t find out where you live.

The more people who know where you live, the more the risk that you could be robbed or even get harmed. Removing your address from the internet and refraining to post it online can help you stay safe when you’re relaxing at home.

At the very least, you want to make sure that your family is safe. If you’re someone with a lot of money, you can bet that there are people out there who may consider kidnapping your loved ones for ransom or worse, harming you for unknown reasons.

While in the case of Pop Smoke, it hasn’t been confirmed whether or not he was a victim due to his posting his address online, but many of his fans speculate it so because the murder took place less than 24 hours later. Being vigilant about keeping your address and whereabouts away from the public is key to keeping yourself safe.