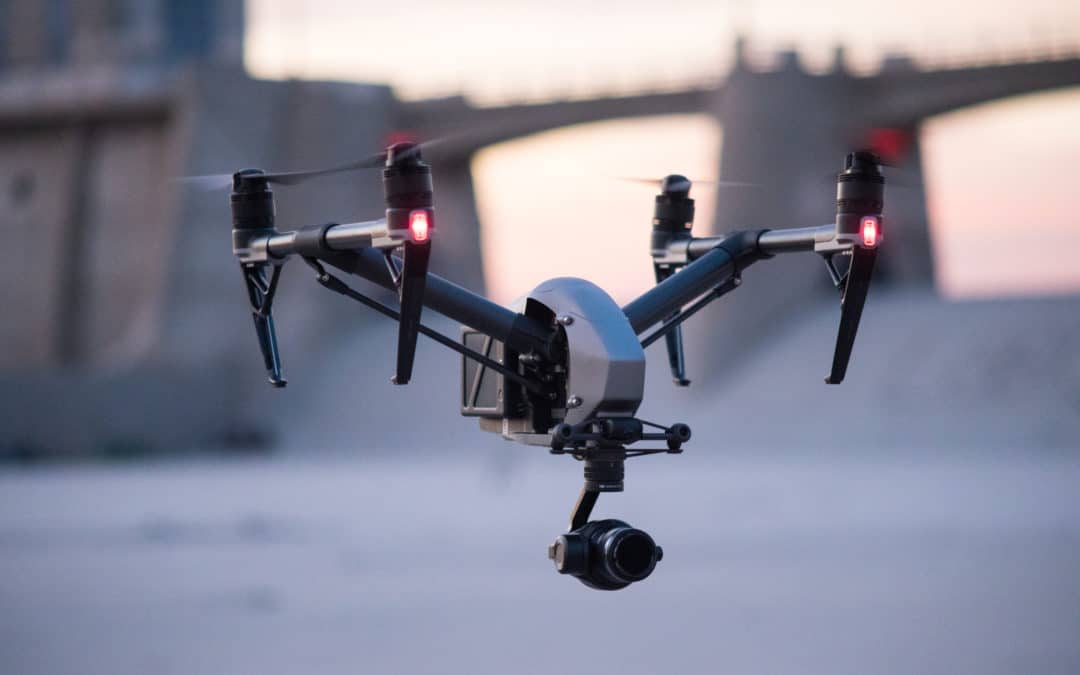 “There are a number of alerts from various intelligence sources about active shooters and terrorism, and these attacks are not going to stop,” says World Protection Group CEO Kent Moyer.

The World Protection Group (and 001 Luxury Executive Protection) is the only executive protection firm currently using drones and supporting law enforcement in the use of drones. In this day and age, the usage of drones for public safety has been on a massive increase over the last couple of years. Last year, the drone market’s growth saw an increase of 36% and Goldman Sachs estimates that between 2016 and 2020, the market will be about 100 billion. They are commonly used to save the lives of law enforcement, private security officers, and civilians.

“There are a number of alerts from various intelligence sources about active shooters and terrorism, and these attacks are not going to stop,” says Kent Moyer on amped-up security at events like the recent 2018 Emmy Awards. His firm was involved with security at one the prolific parties that night. “I doubt any security budgets are being cut this year because of the threat levels. One thing we’re thinking about this year is the use of drones.”

When deployed, drones can potentially scope out threats and their whereabouts, as well as sizing up its surroundings in order to assist law enforcement in providing a proper defense. His company is used to providing their private high-net-worth clients with drone-protection options at their events, estates, and in their investigations. He sees this trend expanding even more in the future.

The World Protection Group has always been adamant about the usage of drones for public safety. One recent blog post is entitled: How the DJI Spark Drone Could Have Helped the Las Vegas Police End the Vegas Sniper Attack.”

The article describes how a simple drone could have aided police on the night of October 1, 2017, when Stephen Paddock killed 58 people and injured hundreds from his 32nd floor hotel room in the deadliest mass shooting in US history.

“The first step in responding to a sniper attack is locating the source of the attack,” states the World Protection Group. “An unmanned aerial vehicle would have been beneficial in locating the attacker. Especially when this attack was performed from a higher altitude.”

“The World Protection Group has been at the forefront of innovation in the executive protection industry for the past twenty years.” concludes Moyer. “We have never had a security attack or a client injured with any of our clients in 18 years.”