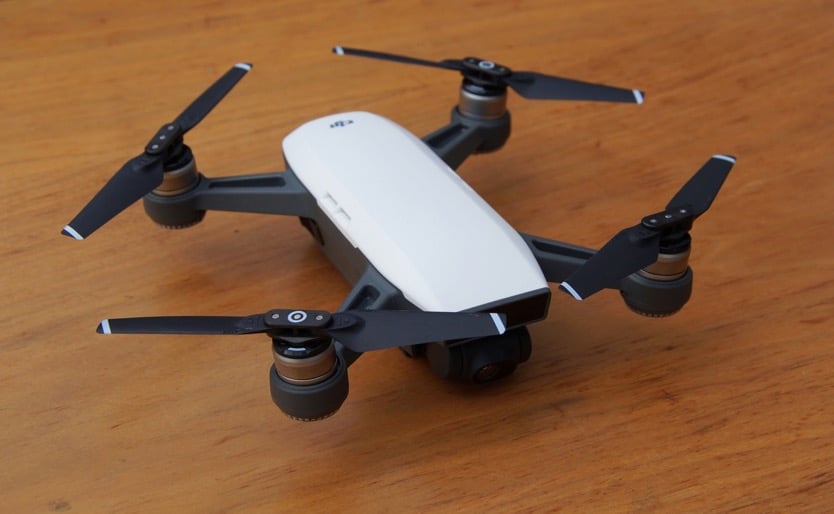 On the night of October 1, 2017, Stephen Paddock killed 58 people and injured hundreds in the deadliest mass shooting in US history. What was unique about the attack is that is was performed from above, in this case the 32nd floor of the Mandalay Bay Resort. Identifying the source of the gunfire was a challenge with reports of multiple attackers from multiple properties on the Las Vegas Strip. Eventually SWAT officers breached Paddock’s hotel room on the 32nd floor and found him dead with a self-inflicted gunshot.

The first step in responding to a sniper attack is locating the source of the attack. This can be determined by calls from witnesses. The problem is with the chaos from the “fog of war” inaccurate details are reported. There are also witnesses that have difficulty stating their position clearly, further adding to the confusion.

How a drone could have stopped the attack

An unmanned aerial vehicle, also known as a drone, would have been beneficial in locating the attacker. Especially when this attack was performed from altitude. The drone would have helped increase situational awareness for the SWAT officers confronting Paddock. The drone would have been able to provide a live feed for the incident commander allowing for a more strategic tactical response. The goal is always to save lives  and minimize any injuries.

As of May, 2018 it is estimated that at least 910 state and local police, sheriff, fire, and emergency services agencies in the U.S. have acquired drones. By sending a drone into a high-risk situation  first, it avoids putting first responders at risk and allows for a more efficient response. Drones can    be equipped with imaging tools to assess the environment. Photogrammetry can measure the environment using overlapping imagery. Infrared thermography or thermal imaging detects radiation and variations in temperature.

How are drones used?

Drones have assisted emergency response personnel in locating missing persons, surveying burning buildings, surveillance, hazardous material calls and SWAT operations. They can capture footage to prepare for the response to the aftermath of natural disasters including floods, earthquakes, tornadoes and hurricanes. Drones can monitor conditions of spills, leaks and other hazmat incidents.

The World Protection Group uses drones in its security operations.

What about the cost?

The industry leader for drones, with 70% of the market, is DJI, a company from Shenzhen, China. The capabilities and technology of these drones are rapidly improving. DJI drones range from $149 to $10,000. The DJI Spark Drone costs just $399 USD.