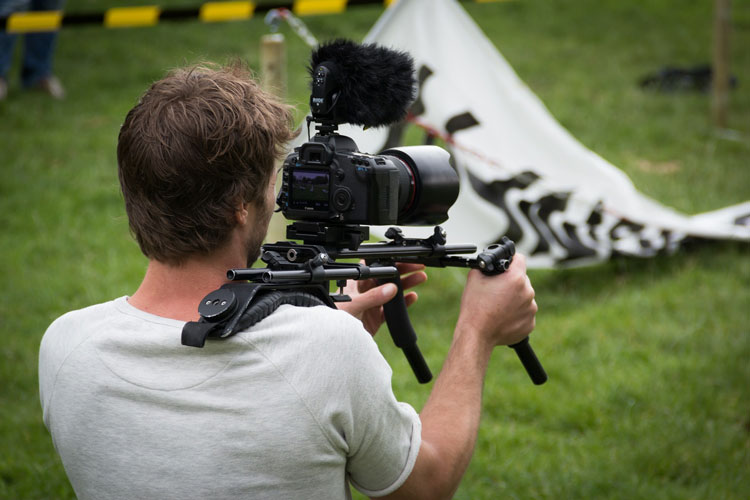 Anderson Cooper was attacked twice and hit multiple times and Christiane Amanpour and her crew were chased to her car.  They kicked the doors and broke the windshield of Amanpour’s vehicle.

These journalists did have security advisors but not executive protection agents while in Cairo, Egypt.   In all three incidents involving Cooper and Amanpour, it seems that the journalists and their teams were surprised and caught off-guard.  This, in the midst of an anti-American crowd where they had no support from local security forces.

Had they been travelling with a security team – the Agents would have assessed the need to cover and evacuate each of these journalists from the scene of the attack.  As the crowd turns into a riot scenario, you need to have a evacuation plan and in each of these incidents the teams waited too long and were attacked.

Journalists have become more of a target internationally – in Mexico, in particular, any journalist that is reporting on drug cartels becomes an immediate target.  We must keep the journalist safe from any type of violence and using trained executive protection agents that plan for every emergency is the only way to ensure survival of an attack in a high risk environment.