The Salman Rushdie Attack – How To Protect Him Going Forward 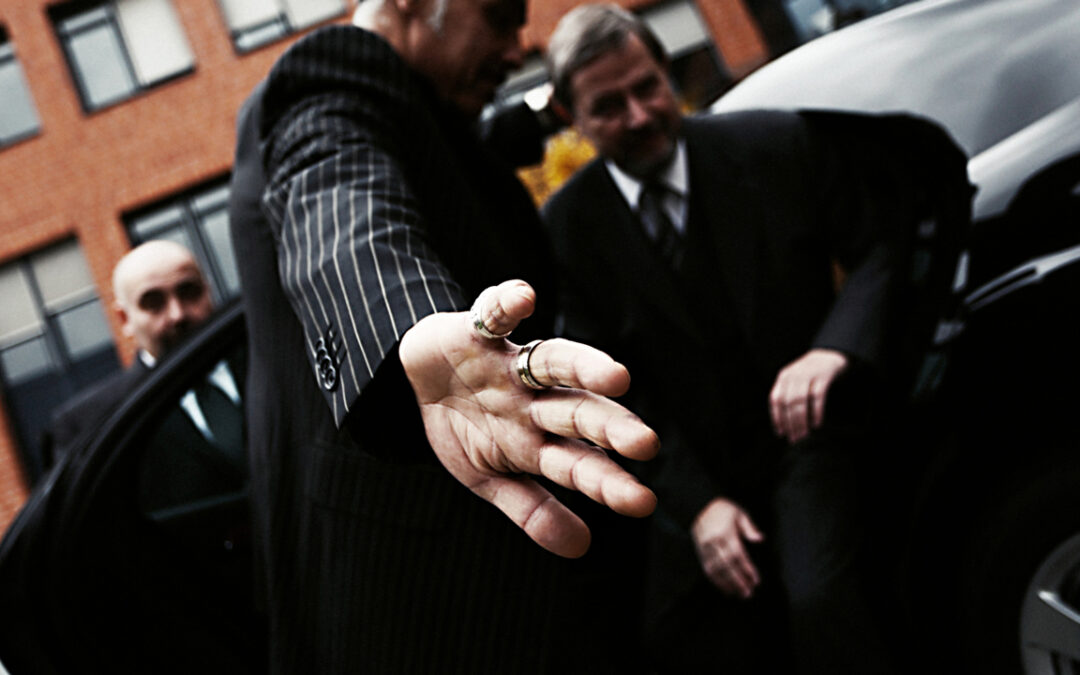 For some background context, Salman Rushdie is a famous novelist who has published numerous books and won many prizes. He’s lauded as an author of international merit. However, in the late 1980s, his name was in the press for a completely different reason. There was widespread violence and radical outcry following the publication of his fourth novel, The Satanic Verses, due to its subject matter around the Islamic prophet Muhammed. This got worse when the ruler of Iran at the time, Ruhollah Khomeini, issued a fatwā calling for the death of Rushdie.

Initially, the government provided Rushdie with 24-hour surveillance and security to protect him from assassination. However, he remained one of the most safety vulnerable people in the world, and multiple publishers and translators who had worked with him were attacked or even killed during this period.

As the years went on, Rushdie declared that he would stop living in hiding, and while Iranian-UK relations improved, the fatwa could not be lifted because the issuer–Khomeini–had died. Rushdie’s sense of safety and security may have decreased as time passed and no successful assassination occurred. However, the threat has never actually gone away, as we have seen from the August attack on Rushdie.

In August 2022, Rushdie was lecturing at a literary event in New York when an assailant rushed to the stage and stabbed the author. He was stabbed multiple times and suffered injuries to his eye, liver, and neck.

Images from the event and videos of the attack showed chaos and disarray as those in the building, including security, attempted to respond quickly. However, personal protection was not as thorough as it should have been to prevent or effectively respond to this violent attack.

Thankfully, Rushdie survived his attack, but how was this allowed to happen in the first place? Clearly, there was a failure of security at several key points during and preceding the event. Keep reading for more information on how this could have been prevented and what a world-class executive protection team would have done differently.

As the threat level went down over the years, Rushdie likely felt that he no longer needed 24-hour security or maybe that he only needed the bare minimum protection, such as a security driver, when attending a lecturing engagement.

Perhaps Rushdie himself was deciding how much money he wanted to spend on security or no longer wished to always have security with him. This is an important decision for a celebrity or client to make on their own and should be made with the consultation of a protection expert or his head of security.

It seems that the assailant may have been tracking Rushdie’s movements and saw that he would be speaking at this event, which appears to be a more relaxed literary event that would not be controversial or draw much attention. Therefore, security might have been even more relaxed.

According to what the media has reported, there was one police officer who was tasked to protect Rushdie. While law enforcement are amazing professionals and well-trained for their jobs, they are not necessarily equipped or have been trained in executive protection. Protection requires specialized training with a hyper-focus on client safety and honing one’s instincts to identify potential threats. The cop will not have been trained in pre-indicators, body language or facial expressions, or even how to scan a crowd most effectively.

This police officer was likely more focused on Rushdie, paying attention to what was happening on stage instead of in the crowd. Protection agents are never at an event to watch what is happening on the stage; they are looking at the crowd and constantly watching for threats. Executive protection agents can see if a suspect might be approaching the stage and can, therefore, quickly intercept and prevent the attack.

When Rushdie was attacked, the officer at present did everything he could to stop it. However, compared to how an executive protection agent would respond, this was slow and not anywhere near as effective as it could have been. Failure is when the client is attacked–it is not enough to stop the attack after it has already occurred.

It is not necessarily the police officer’s fault; in fact, he never should have been chosen to be security for this event. A trained protection team should have been hired for the event and carefully stationed around the stage. One Police Officer with no executive protection training cannot be expected to stop an attack. Even in a low-threat event with a low-threat person, you must have at least two executive protection agents.

What Should Have Happened

A high quality executive protection company will carry out a risk & threat assessment of the event venue before deciding how much security is needed. The company would have been able to say exactly how many agents would be required plus a security driver in case Rushdie needed to be evacuated.

In all likelihood, the event staff or even Rushdie himself may have pushed back against this amount of security. They may have said it exceeded the budget or was no longer necessary. The protection team can then at least explain the level of risk that is present and how Rushdie’s safety cannot be guaranteed with only one officer and no other protection.

Ultimately, it is known that one agent is not enough to protect a client, especially in these circumstances. So at a minimum, there should have been two agents protecting Rushdie. However, there also should have been an access control screening for weapons at the door to the venue. It seems in this case, anyone was allowed into the event without any access control security. Therefore, there was only close protection and no outer or middle-security present. And the close protection was not even adequate for the situation.

Shortcuts cannot be made when it comes to security. This is the difference between life and death and is always worth those extra costs to prevent violent attacks. Moreover, Rushdie likely now feels the need to reinstate more intense security, even 24 hours, because his name and history are back in the press.

A security company will come in and carry out thorough security and risk assessment. This will ensure that his residence is appropriately protected but also that his day-to-day requirements are known and can be provided. There might be a security driver and agent whenever Rushdie leaves home, or perhaps only when he goes out in public or to more metropolitan areas. The protection experts will work with Rushdie to implement a comprehensive security plan to ensure this type of attack never happens to him again. Security is always seen as too much until the day you need it.