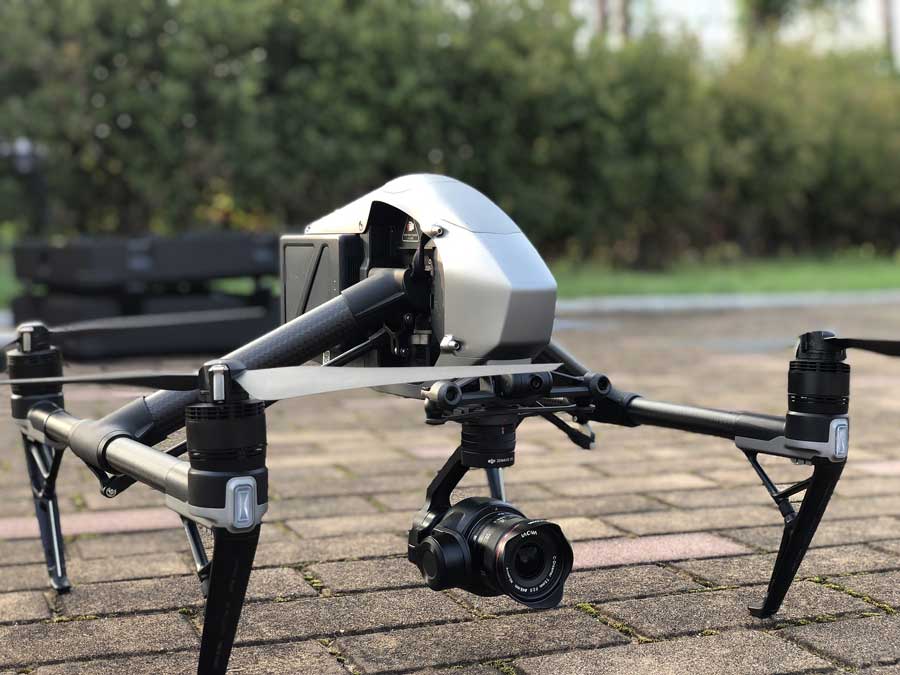 World Protection Group (WPG) is the only company using drones as part of their executive protection services to keep their clients safe from potential harm. While WPG uses drones to aid the police, fire, emergency services, and FEMA, they also use them for their very own clients to keep them safe and help avoid intruders. Because high net worth individuals often have large properties, without the use of multiple security personnel, the area could be challenging to protect adequately. Drones allow an easy method for covering a large area to protect those from theft, physical harm, and intruders.

The Benefits of Drones

Speed: Drones can be deployed quicker than security personnel.

Coverage: They can also cover a larger area with an aerial view.

Accessibility: Drones also can be deployed in areas that might be unsafe for security personnel.

Discreet: Less expensive and more discreet than a helicopter, drones are nimble and less noticeable than security agents.

We use FAA commercial drone pilots equipped with:

Voice Box: A voice box allows us to communicate with possible intruders, letting them now that we’ve seen them and the police have been called.

Video Footage: Our drones take video footage for us to review later, which we use for assessments and to record when we see potential threats. The quality of our drones’ footage is four-times the quality of a tv set.

Thermal Imaging Camera: Ideal for nighttime, the thermal imaging camera allows us to see possible intruders hiding in bushes or behind objects.

Spotlight: This feature allows us to search in the dark easily.

Superior Coverage: Drone cameras also have a 360-degree view to follow suspects or persons of interest without being detected.

How do we use Drones?

For the initial risk vulnerability assessment of an estate, we use drones to take a look at camera systems, alarm systems, gates, locks, and walls, which all prevent people from getting inside. Drones take video footage of the property from an aerial view, something that most executive protection firms can’t do. This helps our agents get a better idea of the property and where any weak spots are. We then create a report with the information we received from the drones.

We don’t just use drones to gather intel on the property; we use them during our protection services. Drones can be used for security to fly the perimeter of the property from a command center. It can record footage or be viewed in real-time to check for security issues or people trying to trespass on private property. This is especially important for celebrities who are always hounded by fans and paparazzi continually trying to get a view of their home.

If the drone does catch someone on the property or trying to break into the estate, the voice box can be used to make contact with the suspects and let them know that they are seen and the police are on their way. At the very least, this will scare off any possible intruders and take a video for evidence.