Drones Are Used In Executive Protection 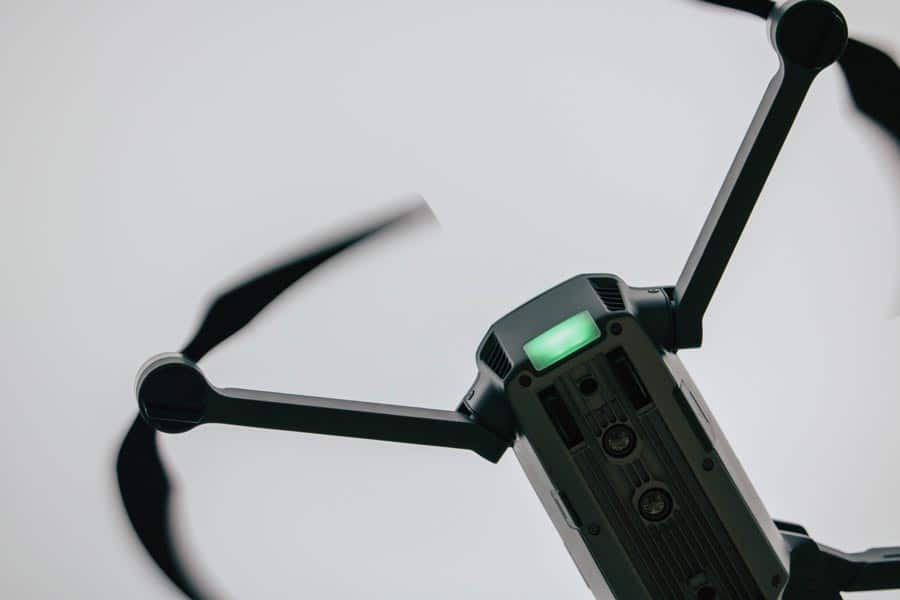 When one imagines the application of drone technology to security, it’s relatively easy to recognize the immediate benefit. What if you had a mobile security camera? The idea isn’t new, of course. Aerial photography has been used by law enforcement and the military for nearly 100 years.

If the application is executive security, however, photography isn’t always enough. The organizations tasked with the safety and welfare of high-ranking corporate personnel, politicians, dignitaries and their families have to consider all the possible threats and find a way to utilize the tools they have to prevent injury and address danger.

Drones have dramatically expanded the possibilities.

Security depends almost entirely on line of sight. Whether you are tasked with protecting someone from unscrupulous photographers or would-be assassins, knowing what vantage points exist and having real-time eyes on them is crucial. When combined with appropriately trained spotters, drones at altitude can be a vital element of a full spectrum defensive zone around any potential target. Not only can highly maneuverable unmanned aircraft reach the right locations, but they can also record what they see, which can be valuable in both planning and prosecution.

Line of sight monitoring is a great capability, but what if your event is taking place at night? What if there are lights in use that interfere with your ability to maintain visibility? What if there is light pollution in general at a sporting event or a celebration outside a theater? Visibility can be a problem in these situations, which is why sophisticated drone operators will have the capacity to switch wavelengths. Using the same principles night vision goggles are based on, an aerial drone can get a bird’s eye view of every detail surrounding your safe zone whether you have light pollution or not. And if that doesn’t work, thermal imaging can make up the difference.

Either way, it’s going to be tough to hide from a skilled drone pilot.

It has been said that military secrets are the most fleeting. If you are up against sophisticated adversaries in your efforts to protect a vulnerable executive target, they just might be operating drones of their own. This is a situation where you need to be at the top of your game, and there is nothing that can hunt a drone better than another drone.

While the idea of RADAR and real-time tracking of an aerial target are probably best left to science-fiction, the truth is early warning of a potentially hostile aircraft can make the difference in a crucial security situation, and no technology can get an unobstructed view of your local airspace like another aircraft. This capability combined with look-down imaging and both photography and video is probably the most powerful general application of unmanned aircraft for security.

There is a reason organizations like the Secret Service are staffed with some of the most highly trained people in the world. Executive Protection is a huge responsibility. Having the right tools and more importantly, the right knowledge is the key to success in this specialized and important field.