Ask Your Executive Protection Team Before Getting a Restraining Order 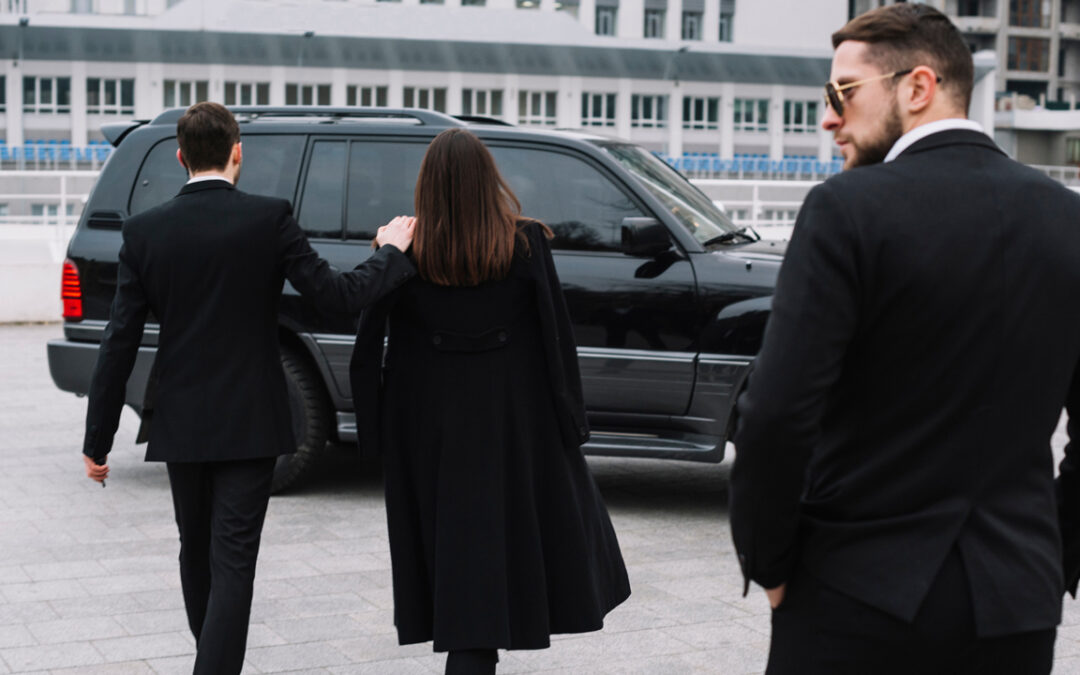 Why do you need to consult with your Executive Protection team before you have an attorney get a restraining order?

When an individual gets threats, whether death threats or more generalized violent or menacing threats, the cops are not always able to respond quickly or at all. This may be because the penal code has not really been violated. Often the first thing a client will say or think is to get a restraining order. Even for cops, this will be the first instinct or piece of advice that they will give, saying things like “you can get a restraining order against your husband” while responding to a domestic disturbance. There are a lot of problems with this stance or response.

Security professionals know the process of serving a restraining order and whether or not it would be an excellent or wrong decision to get one in the first place. They also understand things by bringing in and interacting with mental health professionals, such as psychologists or psychiatrists, who specialize in managing threats and can help provide an expert opinion on whether a restraining order should be sought.

The Process is Difficult and Often Unsuccessful

Recently, there was a case of a husband and wife in which the wife was physically abusive toward her husband. The Attorney, who had never served a restraining order in his life, decided that a restraining order was the best way forward. However, it is not as simple as getting an order handed down. In California, the process follows that if a client wants a restraining order on a threatening individual, the executive protection team has to find the individual and serve them with a temporary restraining order first.

For example, a high-profile celebrity client had an abusive boyfriend. She decided she wanted to get a restraining order and hired an expensive lawyer to get this. She also ensured that her security detail was at her property due to her concerns that he might show up and attack her again. Though the head of security asked the Attorney if they should serve the boyfriend with a restraining order, this is not what happened. In the end, they could not even serve the temporary restraining order. Instead, the Attorney leaked, with permission from his client, the story to the media. Unfortunately, this meant that the boyfriend simply disappeared and went underground, and he was never found and could not be served with a temporary restraining order. After the dust settled, the boyfriend sued for defamation of character because she leaked the story.

Look at the Entire Situation

The other thing with restraining orders is that if it is a domestic situation, what often happens, depending on the individual’s mental state and character, is that the restraining order could be a triggering event. In essence, the restraining order is a tipping point for someone whose life may already be going downhill and provides them with the motivation to carry out further violence.

For example, if someone has just lost their job, has enormous debts, and is now in the midst of a divorce, receiving a restraining order on top of this might set them down a dangerous and destructive path as they feel they have nothing left to lose. Therefore, the security team must understand the situation, including people’s mental and emotional states.

At the end of the day, a restraining order is just a piece of paper and may worsen and escalate the threat of the situation. Instead of jumping on the chance to file and serve a restraining order, protection teams need to thoroughly evaluate a situation and determine whether it is actually the best course of action.

A better option may be to first file a police report. If the Police arrest them, then serve a restraining order while in jail. Any initial angry reactions from the perpetrator will be behind prison gates; therefore, the client is safe.