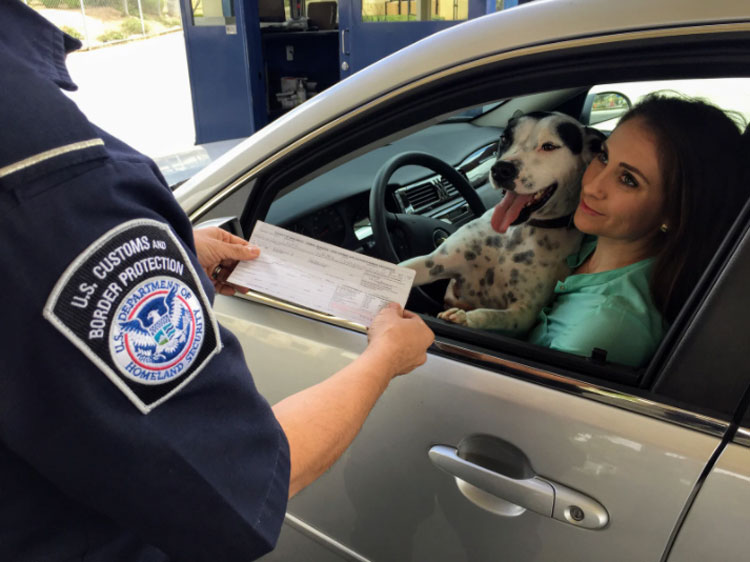 Janet Napolitano in a recent interview said, “the border is as secure now as it ever has been”.  I believe that this is not good enough and here is the reason why:  when we provide protection on someone’s estate, office or facility we have failed if we let one bad-guy onto the location.  Our properties are often surrounded by fence and use the most sophisticated cameras, alarm systems, motion detectors and other cutting edge equipment.

This posting is not to compare an estate, or office to a border that has no fence and over 2,000 miles of unprotected land, but the concept of protection is the same and either best efforts are made to secure the border 100% or as in this case, not.  The U.S. government is asking the U.S. Border Patrol to be ‘reactive’ – a word we hold with some distain in the protection world.  We are asking them to run around and chase people in the middle of the night, often putting their own lives in danger.  What we need is a proactive policy that includes sophisticated electronic security systems, and most importantly a wall that will reduce and ultimately stop the number of illegals penetrating the U.S. borders, as well as extremely dangerous drug cartel activity which is breaching the Southern border and creating a security risk to the American people.  The U.S. Border Patrol does not have what is required to truly provide this country with 100% protection on the border.