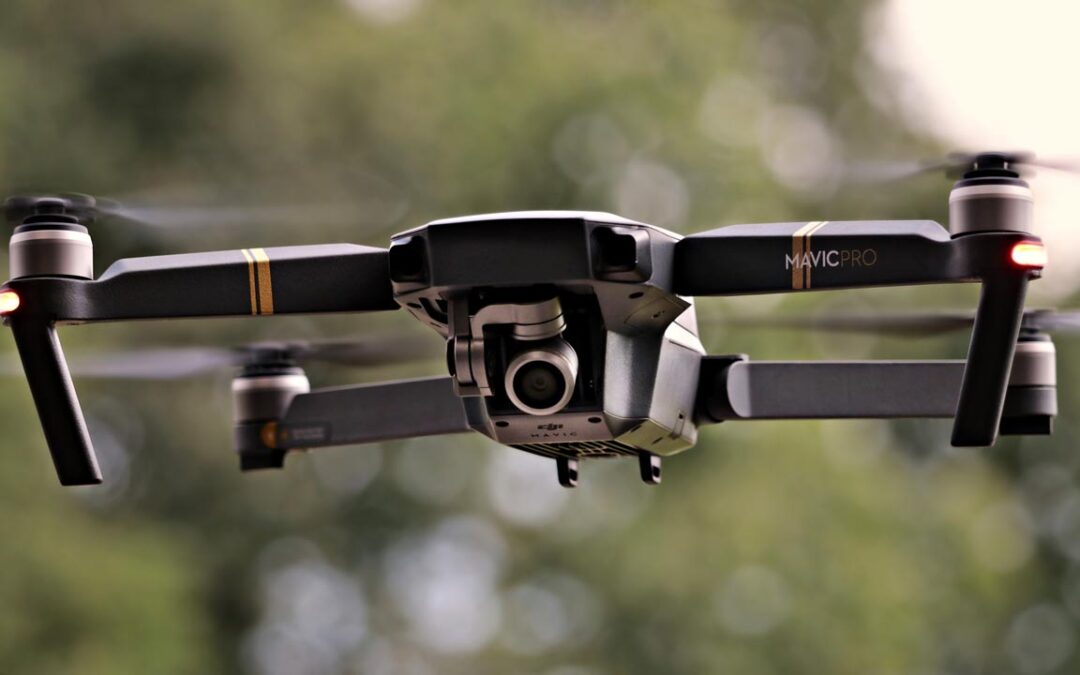 Crime rates for violent crimes such as armed robbery are skyrocketing throughout Los Angeles. Unfortunately, crime comes at a time when police are underfunded and resourced, leaving them unable to respond to calls or threats in a quick and decisive way. Combined, these factors leave Los Angeles exposed to criminals and create an atmosphere where anyone and everyone is at risk of becoming a victim of a potentially violent crime.

How to better protect clients in Los Angeles? Drone Protection is one of  the simplest, yet most effective answers to this question. Drones are highly technical and modern pieces of security equipment that can be used by the best protection companies to improve and enhance protection details both privately and in public spaces.

Drones are a great additional service when it comes to personal protection services. For either large residential estates, private events, or certain public areas, drones can be used to cover huge areas of land in incredibly short periods of time.

Additionally, drones are also a more affordable service than some clients might imagine. They require the initial investment in the aircraft. However, all that is needed is a single pilot to fly the drone and operate its software. Some drones can even be programmed for regular and routine flight paths or patrols around a client’s property. This is a very effective tool for guarding a residence and ensuring that there are no weak points on the perimeter or trespassers entering the property.

From the control room, executive protection agents and the drone pilot can operate the drone and alert the trespasser or dangerous individual that he or she has been seen and the authorities are on their way. Due to the intimidating appearance and sound of most drone aircrafts, many trespassers, burglars or other criminals will be deterred from continuing onward and will instead quickly leave the property.

For public or private large scale events, drones are absolutely necessary. They can cover the perimeter of the event and even the surrounding streets quickly and provide the security team with a comprehensive understanding of what is happening in the nearby area and if there are any risks near to the client or the event. Infrared cameras on drones also allows the pilot and other protection agents to see anyone who might be hiding in bushes or trees and posing a threat.

This may also be a safer option than having executive protection agents physically patrolling the streets because they will be able to first identify any dangers before approaching or apprehending them.

When you can no longer rely on a speedy police response to a threat or dangerous situation, you need to turn to tools like modern security drones. The aerial images and live video feed provided to an executive protection team is vital. The protection agents can respond instantly and also craft pro active plans of actions that prevent the risk or danger even crossing paths with the client.

In nearly every situation, the police will have only a reactive response to the incident or threat. And this response is likely to be delayed and without a sense of urgency. Ultimately, this comes down to a difference in training and where emphasis and importance is placed. You cannot rely on the police to protect you from threats anymore because they will likely not be able to respond in time to help – only to react and maybe minimize the damage down.

Private protection, on the other hand, ensures that dangers and risks are anticipated and handled in a proactive way that does not just mitigate harm, but often avoids it altogether. Drones have an increasingly important part to play in private security and protection. They are a subtle, yet effective way to patrol huge areas of land and provide information directly and quickly to the protection team who are then able to act in a fast way to remove the client from harm’s way.

With the ability to preprogram the drones, this means that Los Angeles could essentially be kept safe 24 hours a day, 7 days a week. It just takes investment and a deep awareness of how high quality protection works.