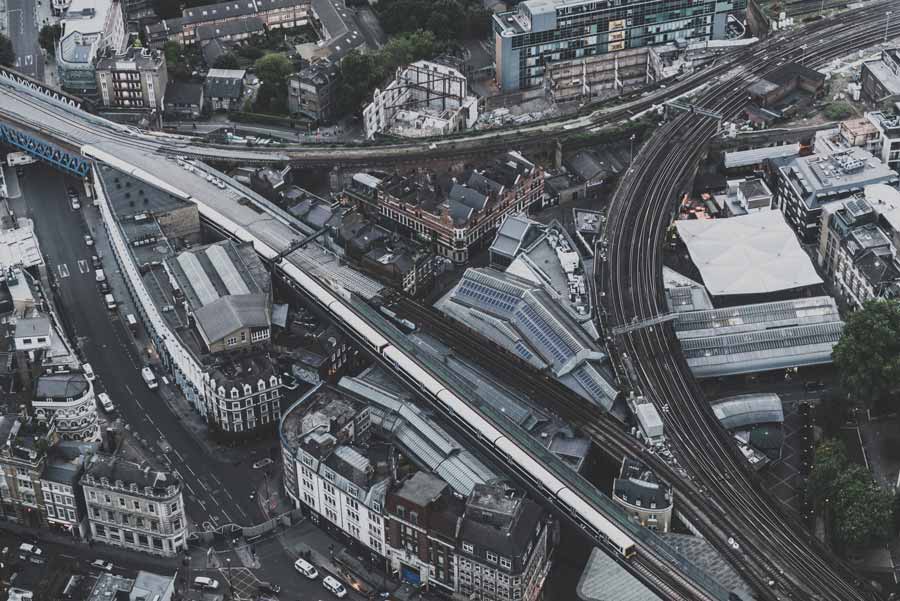 When it comes to celebrities,  you often see only one bodyguard with them, if one at all. We believe that using only one agent cannot stop even a semi-organized attack on a CEO or celebrity, so hiring just one bodyguard is an escort, not a protection detail. This is important no matter where you go, whether it’s a local restaurant or a foreign country.

Often times, our clients will contact us, asking for just one security driver. It’s important that we tell prospective clients that one bodyguard cannot stop any unorganized attack. If two or even three people are attacking an individual, a bodyguard won’t be much help.

At WPG, we recommend a minimum of two agents, because our protection services are all very choreographed for maximum safety and protection. Typically we have a security driver and the one or two agents protecting the individual.

An attack is a race & the protection team may respond by early recognition of an attack happening, cover & evacuate the client as fast a possible, and create as much distance between the attack and protection agent as possible in a short amount of time.

The speed of getting out of harm’s way is essential and needs to be coordinated so that a security driver can get to the car and quickly pick up the client who has been protected by another agent the entire time. Many clients ask us for just a security driver, but it’s important to keep in mind that if something were to happen, the security driver would be leaving you alone for a few moments to get the car, leaving you in harm’s way.

We might get hired to protect one specific person in a group with four other people. This could be disastrous if an attack breaks out because there would be four other people that have to be protected, along with the CEO. If something were to happen and a person within that party, but not the CEO was to get hurt, we could be held liable in the eyes of the CEO. For an example such as this, we’d recommend at least two or even three more agents at a minimum to protect the entire party. At WPG, we recommend one agent, one security driver, or one person detail, or security escort. That’s at least two agents for every one person.  This will also depend on the threat level & the intelligence that has been done first to decide on the protection resources.

You Need Protection for Your Family, too

What also needs to be considered is that often a client may be traveling with family, but since they are the person of high-importance, they may think that they only need two security personnel to protect just them. Unfortunately, that leaves their family members unable to defend themselves from attack or kidnapping. Many billionaires travel for business and take their family for a vacation as well, but do not give their family members protection because they aren’t a part of the company. What they don’t consider is that people with bad intentions will see their family as a clear easier target to the high net worth individual and take advantage of the fact that they don’t have the protection of their own. The entire family must be included in the planning of the protection detail.

High worth net individuals should always consider their entire family when choosing executive protection so that they don’t end up being the victim of extortion, kidnapping, extortion, & random crime.