Using Drones to get Evidence on a Cheating Spouse 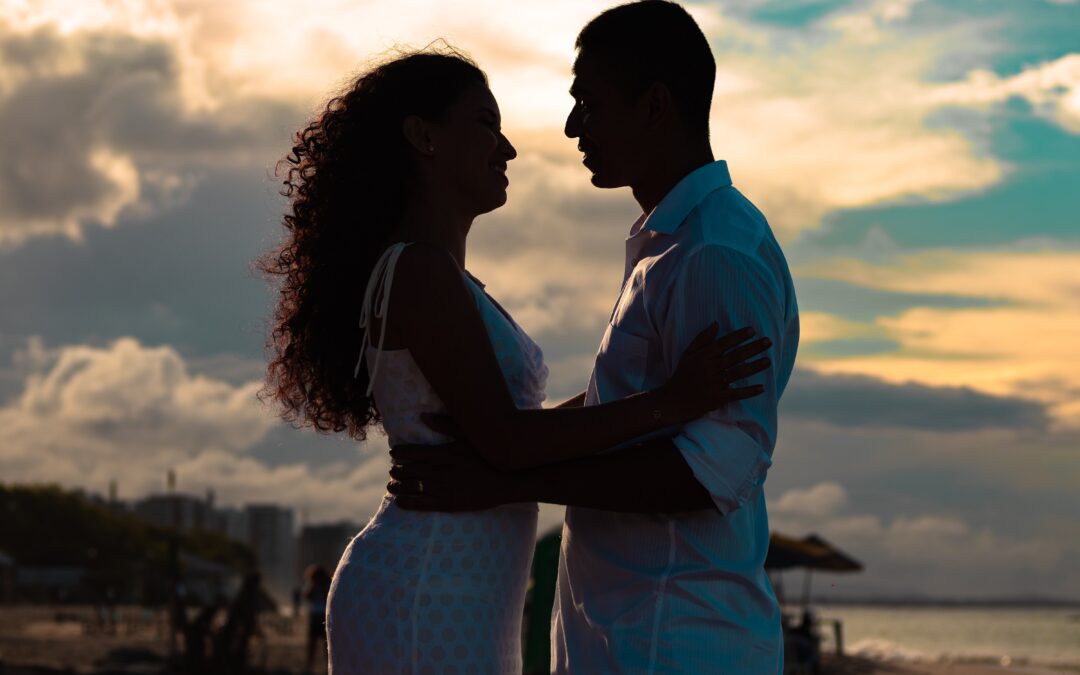 Many husbands and wives hire private investigators to dig up dirt and catch their spouses in the act of cheating. Unfortunately, PI’s can only go so far on foot and gather so much evidence using their cameras and other technology. Drones security, on the other hand, can get quality evidence on a cheating spouse. Consider hiring a Private Investigator that has drones.

How Drones Can Catch a Cheating Spouse

Let’s say a wife, for example, believes her husband is cheating. She would then go to someone with considerable drone experience like World Protection Group’s CEO, Kent Moyer. With all of the possible information she may have, Kent would be able to begin an investigation.

Instead of being on foot to catch a spouse in the act, drones can be used to gather expert evidence and deployed as a part of the investigator’s surveillance tools.

Video Footage: A drone can capture quality footage that catches the cheating spouse. While traditional PI services may be able to take photos, you run the risk of them coming out blurry or faces that aren’t seen, leaving a little bit of doubt in an equation that should have none. On the other hand, drones provide four times the quality of that of a regular television, so there is no room for doubt. In some cases, photographic evidence may not capture everything going on, but with zoom in video footage, spouses can see every move their significant other makes.

One of the most significant advantages of drones is discretion. They are not on the ground to be easily seen. Because spouses who cheat are a little more paranoid about being followed than other people, they might be on the lookout for a person with a camera. Instead, drones can fly above for an aerial view. Many people don’t think to look up, and if they did and saw a drone flying nearby, they wouldn’t think anything of it and would continue with their lewd acts.

An aspect of the drone that is ideal for catching a cheating spouse is the zoom feature so that no matter how far away the drone is, it can still get a clear view. You don’t want the drone to be obvious, so it should not hover above those you are surveilling, but be far enough away so as not to be seen or recognized. The zoom features can also catch details a regular camera may not.

While drones are great for spying when you’ve caught the cheating spouse, they can also be used for planning. In order to surveil people, you have to be organized and plan ahead. Route planning is especially vital since following a person is the best chance you’ll have to catch them. If the suspecting spouse believes their significant other is cheating with a person he or she meets at a particular time, the drone can be used to plan routes to get to that place at that time. The drone will take video footage that someone might need to catch their spouse later.

Any video footage is sent back to the client immediately so that they can use it for whatever purposes, whether it’s divorce or to catch their spouse in a lie.