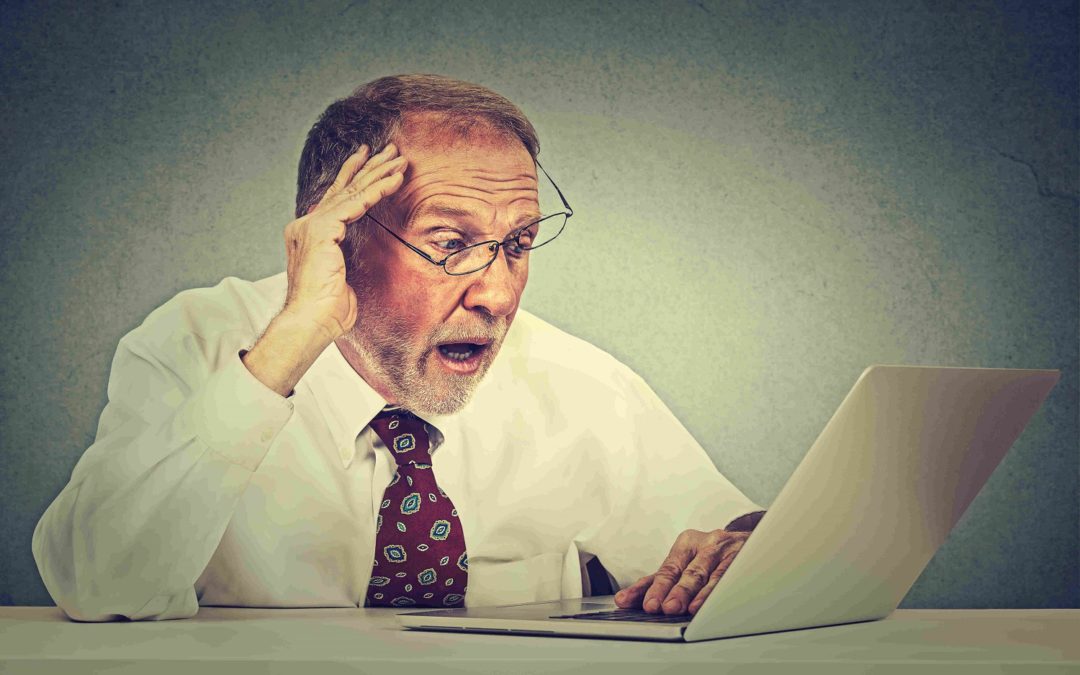 Personal information is a huge investment that most big names spend billions of money to VIP protect. Confidentiality and privacy are essential because they help build trust and keep your client safe from external information intruders.  Confidentiality also builds and helps information to freely flow without the fear of third parties getting a hitch of your private discussions. In the past years or months so to say, some incidences have proved how it is crucial to invest in a sturdy cyber protection path. Emails and personal accounts of prominent figures including the CIA head had been hacked. Such security breaches can only leave experts drooling on some of the measures they would have taken to avoid such security embarrassments.

The story of a big head in the CIA emails getting hacked can only create an image of how the hacker used sophisticated tools to get into John Brennan’s private emails. However, the real picture is a sly teenager who through social engineering made a call to the customer care hotline claiming he needed his password changed.  It is rampant these days for Emails to be hijacked. Spammers, social engineers, and hackers have taken other peoples accounts, and this is something the CIA security team could have been aware of.

This was very preventable if only the team could have provided the same number or information they used as a security backup on social media. This was the biggest mistake they made. Social engineers will get your information from social media or friends so that it becomes easy for them to act like you when they call customer care. It is always essential to have separate private information for your relevant emails and social media information to interact with your fans.

Kanye West has always been a controversial person from saying he had to shower 100 times after sleeping with his ex  Amber Rose to saying slavery was a choice to black people. In his recent meeting with Trump, while showing trump his presidential airplane concept to replace the existing Air Force One, he accidentally unlocked his iPhone on national TV and the passcode six zeros. This caused Twitter users to go crazy saying that his passcode was too predictable and can easily be manipulated. Well in such bizarre incidents we can only educate you on what you can do to avoid such happenings.

The Amazon founder Jeff Bezos is the latest hacking victim whose private photos and texts are out for the world to see. The American Media Inc. exposed his private chat with Lauren Sanchez. These are some of the simple but expensive mistakes most of these top heads are making, that is a significant threat to their carriers. The Amazon CEO has been sending nudes and exchanging raunchy messages with Sanchez who might have shared these pictures with a friend. Supposing the images and texts were hacked, what could be the likely scenario?  It could take a determined hacker, high- end tech skills to get private chats or pics from Jeff Bezos phone. However, the simple-tech approach could easily be on the receiver’s side, Sanchez. When the nudes were exchanged there is a likely scenario that the receiver sent it to a friend who also sent to a friend. Other chances are the stalking apps that you can put on someone’s phone to catch them, for example, spouseware or stalkerware. The best thing Jeff would have done to avoid the hacking and leaking of his nudes is by always having his phone secured with a unique password.

He could have also avoided downloading some messaging apps as they can liaise with third parties to get your private information. When chatting on an open network as wi-fi, your information isn’t safe.

When communicating with anyone, WPG recommends using encrypted apps for email, phone calls, & messaging with fake names.  Set up 2 anonymous phones to use vs your real phone.

Making security mistakes is never about how rich or poor you are; it can happen to anyone because of the lack of speaking to experts that can protect your privacy & confidentiality.