The Shinzo Abe Assassination and His Executive Protection Failure 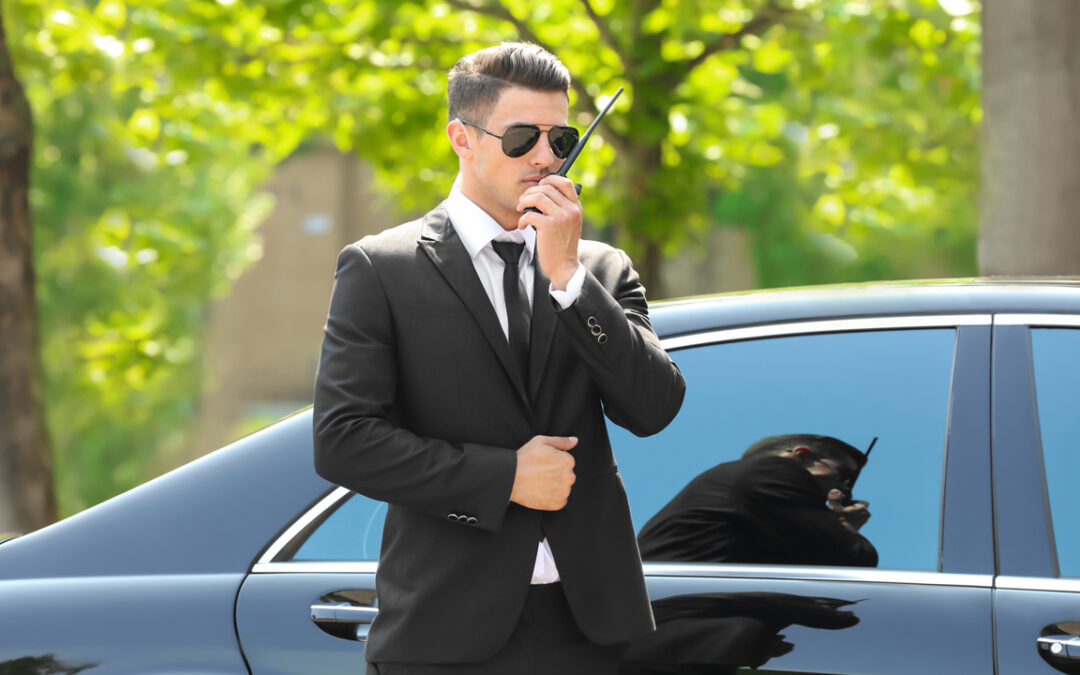 In July 2022, former Prime MInister of Japan, Shinzo Abe, was assassinated while giving a speech in the middle of a city street in Nara, Japan. He was shot twice with a handmade gun before the assailant was stopped.

It was reported that Shinzo Abe had his security detail with him, yet the shooter, 41-year old Tetsuya Yamagami, was able to get incredibly close to the former Prime Minister.

How did security fail so badly and how can similar threats be stopped in the future?

First of all, it is important  to note that we do not know all the facts about the attack and what exactly took place. However, based on the news reports, there are some hypotheses that can be made about where security might have gone wrong and how this type of threat can be prevented.

Every country has its own culture around executive protection and training for security, and Japan is no different. Shinzo Abe is also known to have not been very pro security, even during his time as Prime Minister. While he did agree to have security measures and accommodated this change in his life, his stance on protection and security may have altered how he interacted with his team.

Since Shinzo Abe was no longer the Prime Minister during his speech, his security team was scaled back significantly. This is common practice for most retired politicians or heads of state as they are considered to be less of a target once they step back from their positions of power.

The location of the rally also posed an issue. This was being held in the middle of the street in what appeared to be a downtown area. Doing this is basically leaving yourself wide open for any type of attack. For instance, there could be a criminal on the roof with a gun or multiple people coming up from multiple different directions, leaving security scrambling to protect the client.

In this type of location, the protection detail really has no ability to create the three rings of protection around the client. If the event had taken place inside a facility, then there could have been added security measures at each ring. For instance, the perimeter of the facility could have been outfitted with bag checks and security cameras.

Normally, if you are holding a rally at a venue, then the back of Shinzo Abe would have been protected by a wall and he would be speaking to a crowd just in one direction. The agents also did not have any meaningful formation around Shinzo Abe that would have given an added layer of security which might have allowed them to be better prepared or more alert. This meant that Shinzo Abe was more vulnerable than he should have been.

It may also be a case that Japanese protection agents have less training around gun attacks because guns are much less commonly used. More of their training might be devoted toward knife attacks. For the most part, it is very difficult to even obtain a gun in Japan, which is why the shooter in this instance made his own gun.

How Could Shinzo Abe Have Been Protected

It appears that they did not have 360 protection around Shinzo Abe based on where the agents were positioned and that vital counter surveillance was not utilized.

When the gun went off, it may have been that the agents were also startled because they were not used to the noise and not trained to handle this type of attack. This might have lost vital seconds to react quickly and effectively against the shooter. This lapse in security is caused by tunnel vision. Just because guns are not commonly used in Japan does not mean the protection agents should not have adequate training against common threats and attacks.

All types of attacks need to be considered and prepared for. Attacks can come from any direction, such as guns, bombs, knives, or even hand to hand combat. Protection agents must have an understanding of how to prevent these types of attacks and react to them if they are being carried out. Their peripheral needs to remain expanded and instincts on alert.

Ultimately, the environment where the rally was taking place should have been controlled. Even in a street, they could have set up a fake wall in order to protect Shinzo Abe’s back or sides. And the agents should have been in control of the three rings of protection and positioned carefully across all of Shinzo Abe’s sides.

When Shinzo Abe collapsed, it appeared that it took a long time to remove him from the area. While they were likely performing CPR and first aid, the priority would have been to get him out of the location and to a hospital as quickly as possible. The best executive protection details will have a medical component. It may have been better to pay a private ambulance service to be at the rally in case of a medical emergency of any type. This would have provided professional medical support instantly.

There needs to be this kind of holistic approach to protection so that all possible threats are thought of and things are put in place to prevent any harm.