The Myth of the Gun in Executive Protection 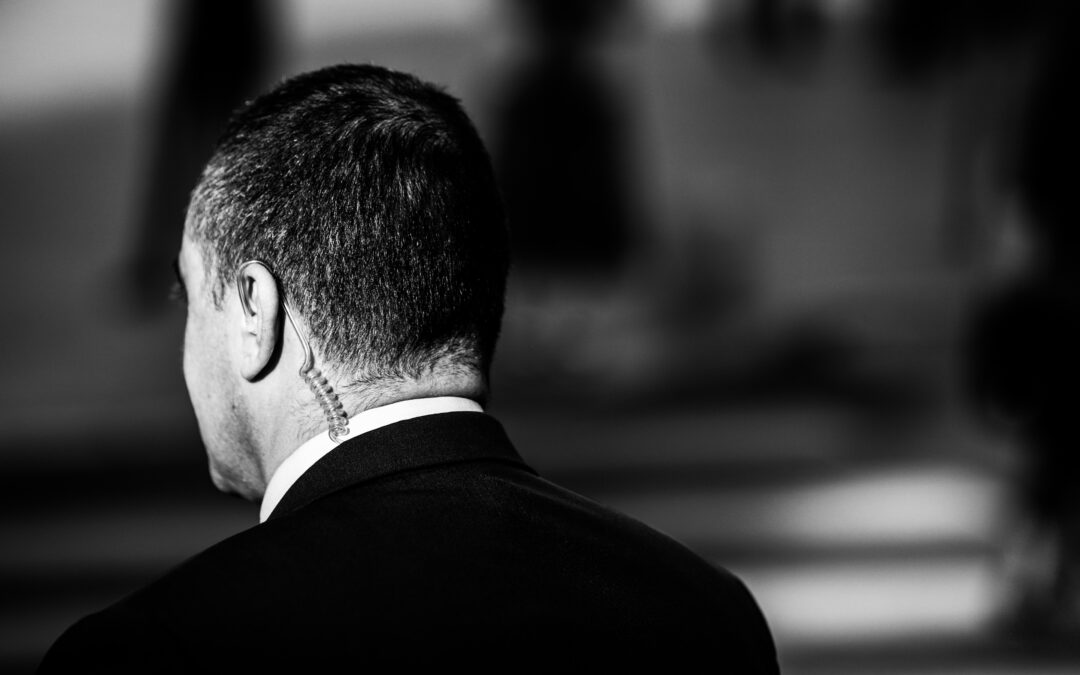 When I first started working in security almost 20 years ago, most security companies thought executive protection was an off-duty police officer whose primary advantage was that he could carry a gun. Very few, if any, had formal Executive Protection training. Most security companies are slowly beginning to change, but many still do not have any Executive Protection training program or hiring requirements for formally-trained Executive Protection Agents. Instead you will see that the gun holds a critical place in their tool kit and marketing endeavors. Let me tell you the gun is the most useless tool in executive protection. Further, if you have to resort to the gun, you have failed.

US Secret Service or even Executive Protection Agents

How many times do you see the US Secret Service or even Executive Protection Agents in the private sector use their guns?

So why promote this in their marketing? It probably looks sexy, cool, or promotes that the company ‘is better and badder because we have the toughest Executive Protection agents in the world’. I was always taught that less is more. And this is true in the world of Executive Protection where discretion is key, both in terms of confidentiality but also in terms of not drawing attention to your client. In fact displaying guns and weapons in addition to promoting the gun can be a liability. For instance, if you are involved in a use of force or deadly force incident and you have promoted aggressive behavior on the internet and social media sites, it will be used against you.

Why is the gun the most useless tool in Executive Protection?

In studying assassination attempts or attacks you will see that when the bad-guys start shooting, the Protection team is already behind. A race has begun between the shooter and the protection team’s response, which can only be to get the client out of harm’s way or “cover and evacuate”. This race is summed up as: Time, Speed and Distance.

An Agent does not have time to get the gun out of his holster, return fire and defeat the attacker. The key to making this plan work is Advance Work. This is the planning that happens prior to the security detail that allows an Executive Protection Agent to know the game plan on where they will safely and quickly go to get out of the kill zone.