The Modern Samurai Who Safeguards The Rich & Famous 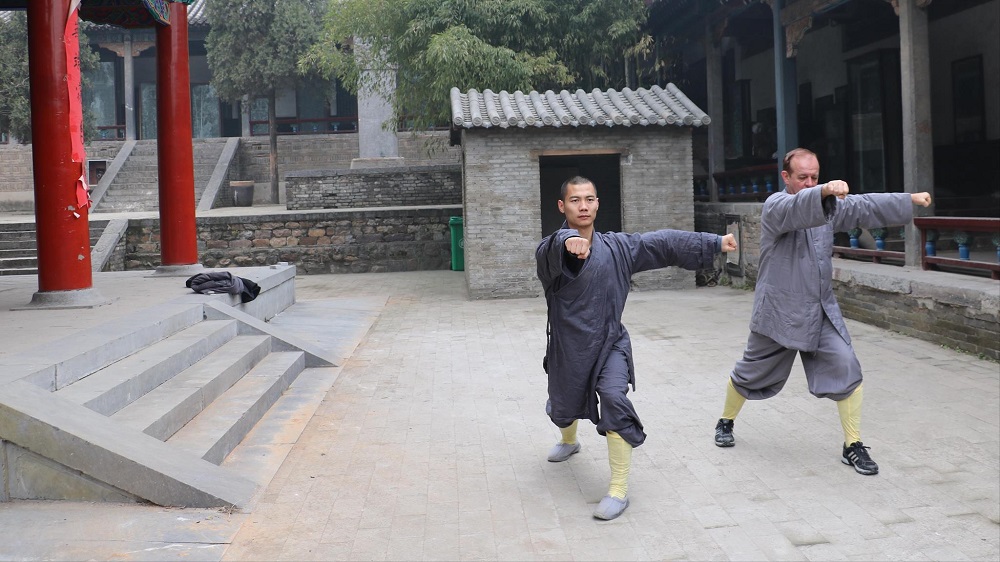 In this occasional series, OZY takes to streets and neighborhoods across the globe to ask a simple question: “How was your day?”

My day was pretty good, I’m up early — at 5, no later than 5:30 — and in an office way before everybody else. I’m in law enforcement and I work intelligence. The first thing in the day, I check intel from the night before and from that morning.

We’re unique. We handle a lot of rich and famous clients, from dignitaries to celebrities. It’s very important to be confidential and set up an entire system to protect them. We have Google-like software to punch in a name and get feeds that identify fifty kinds of threats, from kidnappings to hurricanes and homicides. Let’s say a client will be staying at the Four Seasons Hotel in Mexico. I can
check within 30 miles to determine the threat level around that hotel. If we’re doing a detail, I have intelligence before we even have people there. Eighty to 90 percent of all protection work is based on intelligence, 80 to 90 percent is all on the internet, open-source.

When the Boston bombings happened, I had 144 news stories about the bombings, photos, everything going on. I searched within 50 miles of Twitter to find out what was the mode of operation, who was likely responsible. Twitter is the fastest news source in terms of any possible threats — problem is, a lot of it is unreliable. You have to be able to vet.

When I look at service models, most are run terribly. Our company chose the Ritz-Carlton hotel to train from. When we onboard, we
do training and follow-up training to create a gold standard.

OK, so how I got into this business: I moved out to California. I went through a divorce; I didn’t have any money, nothing. I’m a hardcore martial artist — 49 years. The latest magazine cover I’ve been on is Martial Arts Masters. “Modern Samurai” is what I was called.

I’ve always been really hardcore. I fought a lot in the ring, was doing some acting, having some fun while I put my life back together.

I started a martial arts school in LA and that led me to do private security as a survival job. My first job was with Hugh Hefner at the Playboy Mansion. At that time it was a big detail with four guys round the clock. A lot of off-duty cops worked there. They hired me because I was the best fighter out of anybody and thought bodyguard work was fighting — it’s not. I realized no one knew a thing about protection work. So I learned it the way Secret Service agents do. In 20 to 30 years they haven’t fired a shot, because, at the end of the day, it’s all about intelligence. I got into law enforcement as a specialist — dignitary protection.

I think my biggest idol growing up was Muhammad Ali. I lived near Deer Lake, Pennsylvania. I’d lie to my parents, take the change
of the counter and ride my bike to Ali’s training camp, just to see him train. This was way back when Larry Holmes was his sparring
partner, pretty early in his career. I remember sneaking a small radio into my bedroom at midnight listening to him fighting people like

Sonny Liston. I really admired him.

I was always an entrepreneur who bought and sold businesses. I worked for a prominent company with former Secret Service deputy directors, but they closed their LA office, so I started my own company. As we got big, I went to business school. At Wharton, I learned advanced management. I spent over $150,000 just at business school. No security guy was going to Wharton Business School.

If you say, “Tell me the times you beat up the bad guys,” there are none. In the 16 years, I’ve been in business, nothing has occurred, because the whole mindset is to be 100 percent accurate and 100 percent right. When you look at crimes in the world today, it’s my honest opinion that law enforcement has to be 100 percent proactive rather than being reactive.

The gun is the most useless thing here. If you do the job right, you’ll never have to use your gun. If there’s a shooting, you’re already behind.

This article is first seen on OZY.com by Libby Coleman