What are the Current Security Threats to Elon Musk? 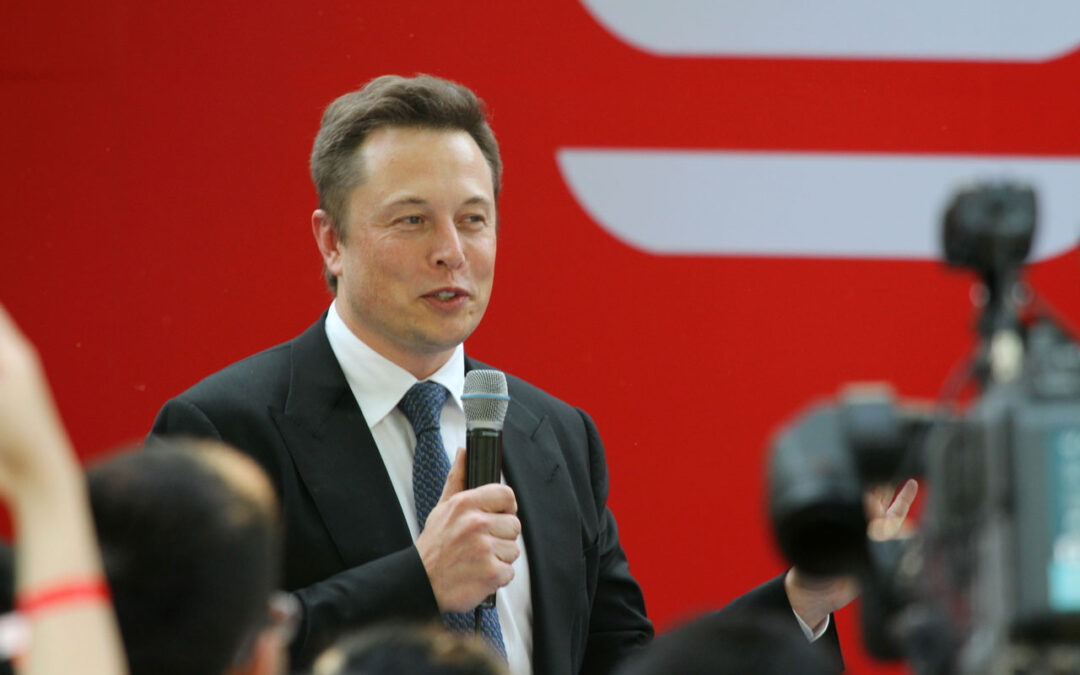 Billionaire Elon Musk is often in the news due to his social media usage, which can be outlandish and verbose. However, recently he has been making the news for other reasons, partially related to his new work as the owner and leader of Twitter. Recently, Twitter banned an account that purported to be a flight tracking account, one of which focused solely on Elon Musk’s private jet and its whereabouts. Of course, this is a significant risk to the high-profile businessman’s privacy and security.

The individual running this particular account is a young man who attends a university in Florida, and he uses publicly available data through such websites as FlightAware to track Elon Musk’s jet. Despite Musk’s efforts to block his jet’s tail number from Flightaware from being tracked, there are still other websites where this did not happen; therefore, they could still follow the jet’s movements. Therefore, this individual gathered an amount of data about where the plane was going and when and decided to post it via his Twitter Account.

Any bad guy could go on, see these social media accounts and gather information about where an individual is, what time they are leaving or arriving, and the overall trends or habits of their day-to-day lives, including where his jet is. It is possible to track the exact patterns of Musk’s movements and when he would be coming or going from a specific city or airport. Anyone could therefore camp inside or outside the airport grounds with a weapon and shoot him, kill him, or even shoot down the plane.

Tracking the private jet is a huge problem, and Elon Musk’s concern is understandable and likely why the account was banned. Coincidentally, Elon Musk recently shared on Twitter a terrifying clip of what appeared to be a “crazy stalker” chasing his son’s car, thinking it was Musk himself. A later article mentioned that his security agent was being investigated for this security incident. Sometimes the head of security could be the biggest threat to the client or the insider threat. It has happened to our client in the past.

This demonstrates a traumatic experience for the child and whoever was driving or protecting the child. It also shows that sharing this information threatens Elon Musk and his entire family, who may have a different level of security than the billionaire himself. Elon Musk, of course, does have full-time 24/7 security, but there is no guarantee that everyone in his household, including his children, would have full time protection.

There are additional threats for Elon Musk at the moment as well. Just consider he has recently terminated several thousands of employees from their work at Twitter. Many of these former employees will be predictably disgruntled, and there is always the potential for someone to turn violent if they feel they are hitting rock bottom. So threats may flood in from these employees, and there have also been purported lawsuits, demonstrating that different types of threats are emerging.

In terms of Elon Musk’s own Twitter usage, it appears that he is using Twitter in a fun, sometimes lighthearted way. But some people may misperceive this as him being arrogant, taunting the naysayers or playing with people in general. This may result in upsetting some people and provoke unstable or dangerous individuals against Musk.

Additionally, the Russians have also made threats against Elon Musk. This is because of Elon Musk’s broadband service known as ‘Starlink’, which has been provided to those in Ukraine so that they are not cut off from the world and can continue to communicate both inside the country and internationally. But, of course, Russia would prefer Ukrainians to be ultimately cut off from the world, and Starlink is a threat to Russian military.

Elon Musk used to be admired and respected by the media and politicians. However, ever since he took over Twitter and moved it away from being solely a liberal media platform, there is a lot of ire against him. In fact, he is exposing that Twitter and federal authorities, politicians, FBI, and Homeland Security allegedly colluded together to reveal that conservatives had been systemically banned. The opposite of what Twitter was is happening, and more liberal media outlets and journalists are being denied.

Elon Musk, however, owns SpaceX and likely has an extremely high level of security clearance from the US government and cannot be investigated for this type of activity. Furthermore, he has been given vetting and approval, so the politicians cannot have the investigation they want. Nonetheless, this type of heated and negative attention escalates the threat level.

His threat level has undeniably gone up from a medium to an extremely high level, and there is no day when he is out of the public’s eye.

No matter the side of the political spectrum, Elon Musk and those around him need heightened security measures in place. Putting an end to Twitter accounts that enable stalkers and threats is an excellent first step. But he may also need a thorough security team and an online vulnerability assessment to ensure that everyone in Musk’s personal orbit is not posing a threat. An internal threat will also expose any disgruntled people working closely with him who may be leaking information to the public. Sometimes these internal threats are even more dangerous than external ones. He needs an independent security professional to evaluate the level of his protection, the vulnerability risk level both online and in person, and how anonymous his life can and should become.

All of these steps will help to end Elon Musk’s movements being tracked and can enhance his and his family’s security on a daily basis.