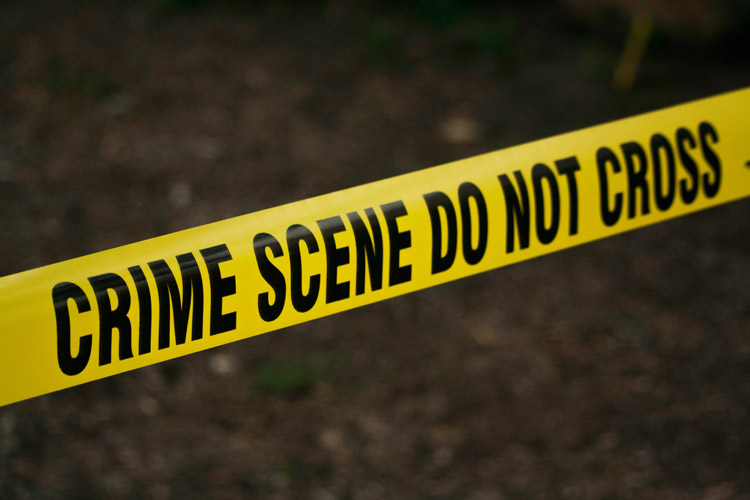 The police chief of Minatitlan-Cosoleacaque Inter-Municipal police force, Juan Moreno Lopez, and his body guards Alvaro Chagala and Moises Ramous were killed in Veracruz, Mexico at the end of April during an attack by cartel gunmen. Although army soldiers and local police officers have launched an operation to locate the assailants, no results have been produced.

This most recent murder of a Police Chief brings in to question the quality of security these individuals are receiving. It exposes the lack of planning, intelligence, and juxtaposes the skill level of the cartel gunmen in relation to that of the police officers and their bodyguards. These gunmen come prepared with fully automatic weapons, a carefully practiced plan, and surveillance-based intelligence on their target with a motive to get in, kill, and get out. By contrast, the police officers do not have the weapons, the counter-intelligence, or the security maneuvers and exit strategies to compete with their attackers. Like everywhere, police officers are trained to react to an attack, not to be proactive in preventing an attack.

Putting executive protection around these individuals would level the playing field. These agents are trained in all the skills the attackers have come to use and more. Executive protection agents are fully prepared and skilled in exit strategies, counter-intelligence, weaponry, target safety and maneuvering, special tactics, evasive driving, as well as ambush recognition and many other skills. When searching for protective services it is important to choose a company with agents that are not only prepared for attacks and are able to recognize a threat before it occurs, but is trained in both protective services and preventative measures to take to make sure an attack never even occurs.