I am a huge fan of martials arts and the techniques and principals I have learned and practiced have been influential to my Executive Protection. Over the course of 46 years I have earned a 7th Degree Black Belt Kyoshi/Shihan certified by a Japanese organization, trained in Aikido with Sensei Haruo Matsuoka & Shihan Steven Seagal, and continue to train at the Gracie Academy in Jiu-Jitsu. I recommend that all Executive Protection Agents train in martial arts. An attack is a race against time and speed in which one needs to create distance, stop the bad guy, and get the principal to a safe area. Martial arts techniques such as self-defense, joint locks, pressure points, along with knife, club, and gun takeaways are all effective tools to use during an attack. With that being said, I believe there are useful techniques in each of the martial arts that can be used in Executive Protection specifically the major points below; 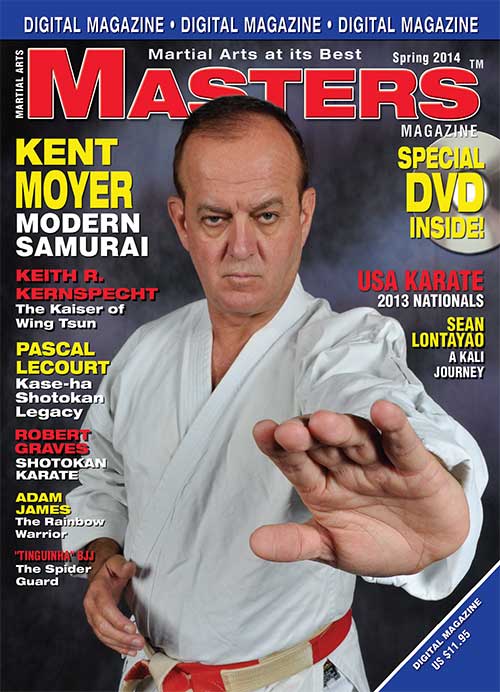 • The goal is to never have to use martial arts in any Executive Protection detail or operation.

.• Use of force can subject you to criminal arrest if not justified and/or a civil suit.

• If you have to use force or your gun, you have failed. The US Secret Service has not had used any martial arts or the gun for approximately the past 20 years.

• Most private protection details are small (1-2 person) details. If a member of the protection team gets involved in a scuffle with someone, other members have to cover and evacuate the principle out of harms way.

• You must always be prepared for a secondary attack that could be bigger than the first. If one member is dealing with a threat by using force you now have only one person to try and survive an attack

• Never go on the ground with a bad guy. Once that happens, you have taken yourself out of the picture in being able to protect your principle.

• Assume everything is being filmed. Whatever techniques you use will need to be justified in a court of law.