How To Protect A Celebrity With A Death Threat 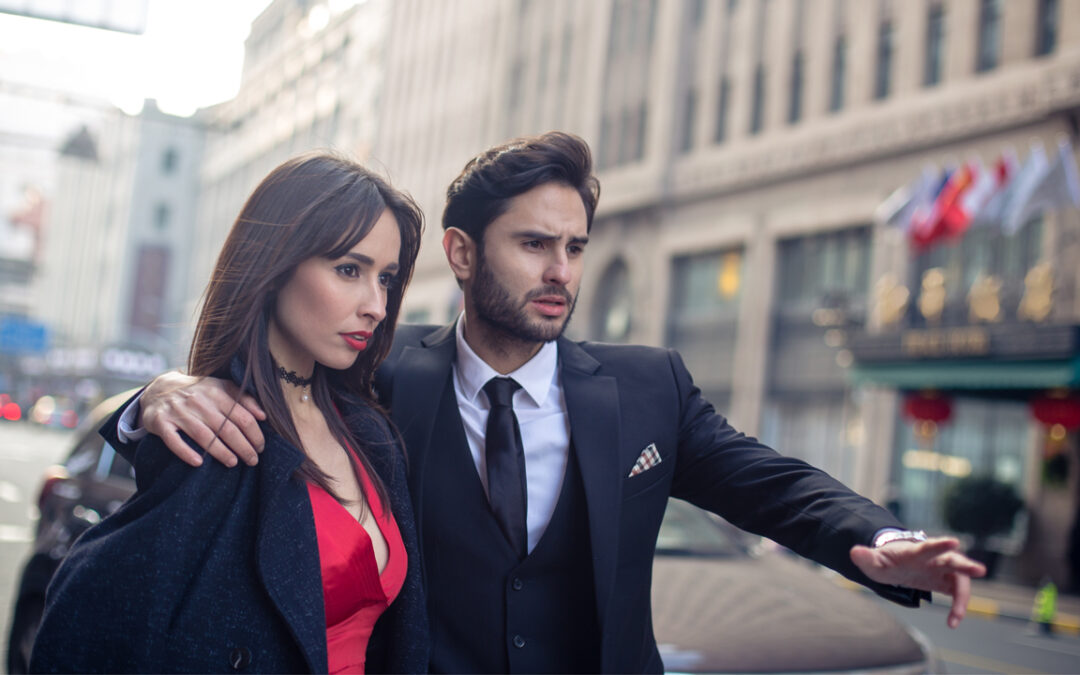 How to protect celebrity clients with a death threat when they don’t want executive protection?

Some celebrities may not like the idea of security being present in their personal life or having their children growing up around security. However, at times it is absolutely necessary for clients to have enhanced security and the agents may need to be creative about how this is carried out.

For example, there was one female celebrity client who came in and explained her situation. She had a stalker from a foreign country who had previously stalked her. Now the stalker was active again. The last time the stalker had actually managed to get onto her property and the police had to come and arrest him which led to him being deported. Now the stalker was making contact again and had actually been right outside her home the night before.

The celebrity also had a child and did not feel comfortable having security at her house and did not want security accompanying her when she was driving around the city with her child. Clearly, though, this was a highly motivated stalker whom she was dealing with. Anyone who had been previously deported and managed to get back into the country shows a serious and very high level of threatening behavior.

What can the executive protection company do in this situation? The client is clearly in danger but does not want security to be present where her child is. This creates a difficult and challenging situation, but it is not impossible.

In this scenario, it was necessary to go through all of the intelligence available on the stalker. A deep investigation is then carried out. If the stalker lived in the country, then a background check would be run on the individual. This allows the protection team to see if he has a history of violence or any criminal record that would suggest violent or particularly dangerous behavior that would threaten the client’s physical wellbeing. There may be other people that he has attacked or other news stories. He may have mental illness or drug and alcohol problems and could have returned from his country to cause her serious physical harm or even with the intention to kill her.

Another thing that the agent would look for is where he physically is, where he is staying. In this case, it turned out the stalker was staying in a hostel in the city. The client was happy to pay for the full investigation and involvement with police, but did not want to be involved herself and did not want security to interrupt her daily life or the lives of her children.

When the stalker was found, then surveillance was put on him. Additionally, the client would feed her whereabouts and movement to the security team. This means that the exact location of both the client and the stalker were known at all times, in real time. If the stalker at any time was getting closer to the client’s location, then the protection team would instantly know and could notify the client.

In this kind of situation it can be highly beneficial to work and collaborate with law enforcement. For instance, the protection team will inform law enforcement that this individual and situation is being investigated and that they want to file a complaint about the stalking and if there was any inappropriate correspondence sent to the client. This correspondence can be sent through the mail or online via email or social media platforms.

Eventually, after law enforcement was involved and surveillance was carried out across a number of days, the police made the decision to intervene and arrest the stalker on these charges. This led to deporting him, which would put a flag on his passport so he cannot reenter the country. They escorted him directly onto the plane to ensure that he was removed from the country.

This is not a unique situation. Many celebrity and high profile clients face these stalking situations regularly and want it dealt with in a way that does not disrupt or hurt their private lives. Discreet and carefully planned executive protection is needed to ensure that these types of dangerous individuals cannot get close to the client. It is important also that the client does not rely on law enforcement. Police investigative units simply cannot move quickly enough to ensure the client’s safety. They may not even open an investigation before an attack occurs.

High-quality personal protection in collaboration with local law enforcement is the best way to ensure both safety and long term results of removing a stalker from the client’s vicinity. Surveillance and monitoring of the dangerous individual means that the client stays safe and kept far away from the stalker, while retaining privacy in their personal life as well.