How Executive Protection Can Help VIPs Deal With the Paparazzi 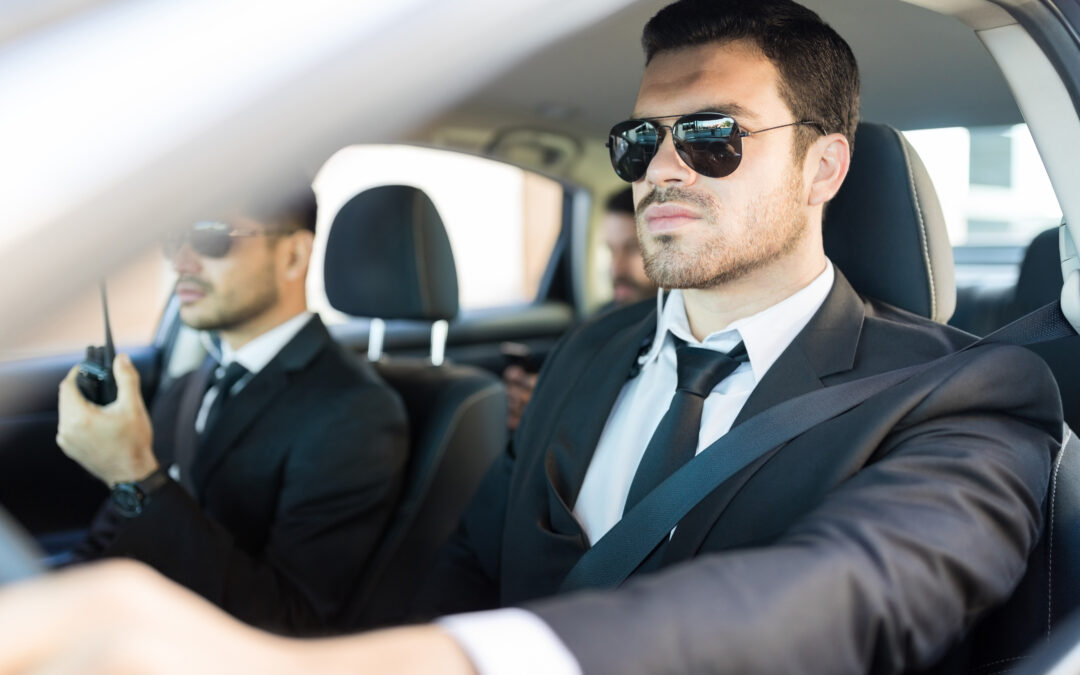 Billionaires and high net worth individuals, how do you deal with paparazzi?

Dealing with the paparazzi is a fact of life for most famous people. The culture is so prevalent that celebrities have taken to accepting it and practice maximum tolerance whenever they are out in public. There’s only so much they can do and it’s physically impossible to stop someone from taking a picture of them from afar.

Of course, there are some individuals who couldn’t or refuse to tolerate being hounded and followed by photographers, and the only way to prevent this from happening or at least manage to control it is to hire executive protection agents as their personal security.

Executive protection professionals understand how the media operates, which is important to be able to ensure the privacy and security of their clients.

Executive protection agents know that there are various media outlets and they can’t be treated the same. Each media outlet works in different ways — they have different aims and methods to reach their agendas.

How you deal with an accredited reporter requesting an audience or interview with the client and a paparazzo who willingly break security rules just to get this picture are totally different.

Before we touch on the appropriate plans, protocols, and procedures in providing security for clients, it’s important to differentiate the types of media that high profile individuals have to deal with.

They are legitimate and influential, and because of this, their approach towards gaining access to the VIP is legitimate and honest for they have their credentials to think about.

Fringe journalists tend to go after high profile people whose views match theirs, therefore, they sought these personalities so they can both benefit from the exposure.

They will do anything to get the dirt on famous people in the name of clicks, page views, and revenue.

They are driven either by money or their need to reveal what they consider as important or valuable.

Now these traits are not exclusive — you may encounter a mainstream media reports resorting to dirtier tactics just to get what they want and there may be a reporter from a gossip rag who might end up being more respectful to the famous person’s privacy.

Regardless, the point here is that news, whether good or bad, spreads very fast, especially during this period.

It is the job of the executive protection agents to make sure that information is controlled and private ones will not leak. If something does leak, it should be something that the client approves.

Plans, Protocols, and Procedures for Dealing With the Media

Agents handle this by being smart with their interactions with the media and prepare ahead of time for possible risks. Here’s what they do:

Each day, the executive protection agents, the client, and the entourage should have a clear idea of what to expect when it comes to media exposure.

This means plans should be made for upcoming interactions — both planned and unplanned. Specifics like where the VIP is likely to run into paparazzi and how they might try to get past personal security to get their shots.

2.   Get to Know the Client Well and the Risks They Are Likely to Encounter

It pays to know more about the person you’re protecting. It would be easier to come up with a solid protection plan if the agent is well acquainted with the habits and lifestyle of the client.

Their activities will affect the chances of encountering the media. Say if the celebrity has a new movie coming up or embroiled in a controversy, chances are eyes will be more hotter on him, which means security should be extra careful.

3.   Know the Media That They Are Dealing With

The type of media going after the client will determine the tactics they will use to reach the person.

Protection agents will have to consider several factors such as the locations that the reporters or paparazzi have used in the past, the resources at their disposal, the kind of vehicles used, and their access to the client’s social media and public records.

4.   Cooperate With the Media If Possible

Of course, when there’s breach of privacy or safety involved, interactions with media should be shunned justifiably. But otherwise, it may be wise to work with the media because let’s face it, they will always be there and they have a job to do.

Protection agents can work with the client’s PR teams to come up with safe encounters and locations where the client can engage with the media under certain conditions that will satisfy both sides. The media will get what they want and the client will enjoy a boost in his public image.

The most reliable executive protection agents are employed by the World Protection Group, making us the best source of security professionals who can handle the aggressiveness of the media and physical risks that come with it.

Contact us today and let’s start making a security plan that works for you.