How Celebrities Protect Themselves From Home Security Breach 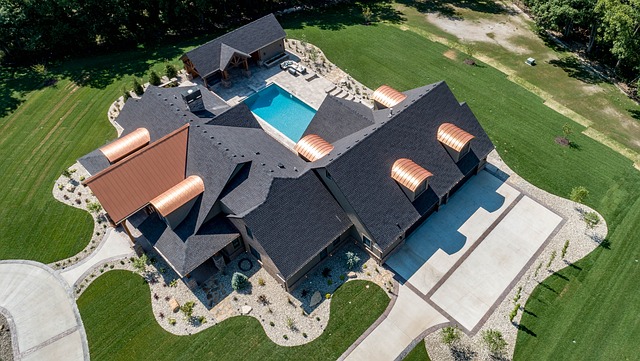 All people, even the rich and famous, are possible victims of burglaries. Despite living in imposing mansions, lots of celebrities find themselves victims of intruders who have managed to find ways to get into their private abodes.

The movie “The Bling Ring,” which is about a group of young people breaking into and robbing the homes of celebrities, makes it much more obvious of this vulnerability.

This is why celebrities are sparing no expense when it comes to fortifying the security of their homes, spending millions of dollars on home security systems and executive protection agents.

The super-rich, however, is preparing not just for burglaries, but for more extreme situations such as angry mobs, protestors, and hijackers.

Security Measures of the Rich and Famous

For celebrities, having CCTV cameras and guard dogs roaming around their mansions may not be enough, depending on the level of fame and risk that they have.

There are no bounds as to what a crazy fan can do just to gain access to famous people, so it’s best not to underestimate their capabilities.

Below are some of the security measures celebrities have taken.

Drone cameras can provide superior coverage to stationary or CCTV security cameras. They have a 360-degree view, they are generally out of reach of disabling attacks, and they can follow suspects or persons of interest as they move. Drones can be used in a variety of security or investigative engagements, including Estate air patrols, Surveillance and counter-surveillance Investigations, Crime scene photos and video footage, Protective intelligence and Risk and vulnerability assessments.

You will expect nothing less from the 66,000 square feet home of Microsoft founder Bill Gates, which is loaded with state-of-the-art security systems.

But it’s not just that, there’s also the personalized tech in each room of the house. There are sensors that detect when someone enters a room, in which the lighting and thermostat get adjusted accordingly.

Artworks on the walls are ordinary for rich people, but in Gates’ home, there are large touch screen panels that display the artworks.

You can ask assistance from an executive protection company when it comes to securing your home in the best possible way. The World Protection Group is an expert when it comes to estate security for private residences and estates needing 24/7 coverage and response.

Not all celebrity need or want to employ special army forces for their personal security, but other celebrities still get premium protection using their millions in the bank.

Some Rapper revealed that they spend at least a million dollars a year for security protection, which covers security cameras all over their property and staff of security guards.

4. Dividing the Mansion Into Zones

For some celebrities, they divide their mansion into zones. There’s a fingerprint identification system in place which restricts the people coming into each section—each member of the staff can only access the zones in which they are working. Some house also has an electric gate with guards stationed on it 24/7.

5. Installing a “Safe Core” Inside the House

Even the average home can be outfitted with a panic room where one can hide in case of an emergency. These common panic rooms usually have a bathroom, closet, and access to a window.

Of course, the rich have more than the average panic room. There is such a thing as safe cores, which is as big as an average size house—and this is within the mansion!

This room is outfitted with reinforced windows, doors, floors, and ceilings to protect the occupant against bullets, fire, and bombs.

When the situation calls for a quick getaway, nothing is more convenient than a heliport with at least one chopper waiting to whisk a VIP off. Heliports can cost up to $100,000 or even more and does not include the price of the chopper itself.

Choose the Right Executive Protection for Your Home’s Security

For celebrities and other people who need the best protection that money can buy, having excellent security personnel is an absolute necessity.

We provide only the best people for the job—executive protection agents with backgrounds from the military or the Secret Service.

Let’s assess how we can protect you. Contact us at the World Protection Group today.