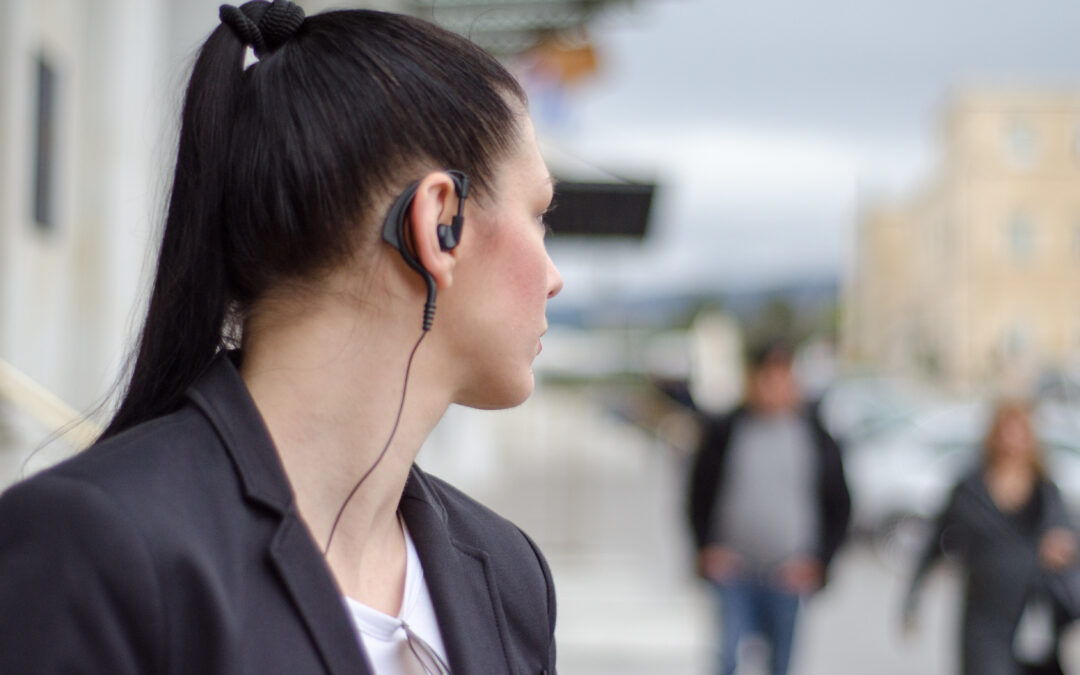 When it comes to billionaires, Top 5 lists are a lifesaver, especially if you’re playing the part of secretary or adoring wife. Knowing his Top 5 Luxury Hotels, Top 5 Steak Joints or Top 5 Golf Courses will save the day when you feel under the gun and he’s under a lot of extra pressure. What about Executive Protection? Finding the right person(s) to protect your assets is one of the most important decisions you can make. You may be surprised to find that many powerful men choose not other big, burly men to protect them, but women. Women? Why???

One well-established entrepreneur in China, billionaire Xiao Jianhua made headlines when he opted for an all-female team of bodyguards, a decision that some considered “an unusual choice.” Despite the common misperception of women as “the weaker sex,” current understanding suggests a far different belief in the abilities of female assassins. At 001, we salute our female colleagues and their stellar accomplishments in the Executive Protection industry.

While they may be as beautiful as a Bond Girl, first and foremost, successful executive protection does not rely on physical force. It relies on brains. Evidence shows that intelligence is the most valuable asset to possess and utilize in high risk protection details. While some “buddy guards” favor a reactive approach to protecting their celebrity clients, a hand-to-hand combat situation is considered a last resort when offering swift executive protection. Formulating a plan and implementing preemptive measures in an effort to successfully protect the client before a disaster strikes is a far better approach to informing a structured security program.

Sure, the idea of having eight female executive protection agents surrounding one man may sound exciting, like something out of a mixed martial arts movie, but what better way to remain undercover than to be protected by a team of discreet, low profile women? In your favor, the public might assume that these ladies are just average citizens, providing you with a stronger advantage if an enemy decides to strike. Instead of having male bodyguards that might stand out like “hood ornaments on a car,” implementing a covert operation in plain view is a clear advantage when choosing a team of female executive protection agents to protect a high-profile male.

Women are known for being the caretakers in the family and for good reason: they’re good at it. In a stressful situation where someone’s life is at stake, a woman is far more gracious and calm under pressure. Her attention to detail and ability to cater to the needs of her boss, both professionally and personally make hiring a female bodyguard a major asset to a team. Interpersonal skills such as conversational adaptability and social awareness make women supportive members of a collective unit. Becoming aware of personal preferences and knowing how to navigate the interpersonal workings of a large team make women a viable asset in the ongoing social aspect of Executive Protection.

Women are known for paying particular attention to detail. They are often more focused, more organized than their male peers. In specific situations like advances or protection details, a female executive protection agent is able to utilize her skills of focus and awareness to her advantage. By paying meticulous attention to detail and becoming aware of the subtleties of a situation, women may capitalize on their skills by becoming more creative problem-solvers than their male counterparts.

While violence is certainly a last resort among protection industry professionals, a woman who is expertly trained in firearms is a valuable asset to any team. As her abilities to conceal a weapon may be even greater than her male counterparts, the time advantage in drawing a weapon and ushering forth its successful execution encourages a higher success rate if a weapon needs to be used in the field, at all. With the same capabilities as a male executive protection agent, a female executive protection agent can expertly draw her weapon to the same effect as her fellow brethren even though the gun is the least used tool in protection work.

In addition to this list of valuable assets, a female executive protection agent may work not just harder but smarter. Once established, many female executive protection agents demonstrate fierce loyalty and determination. Whether you’re a billionaire or a billionaire-in-training, it doesn’t take much to see what a wise investment procuring a powerful female (or eight) can be.