Should Donald Trump Use Private Security vs the Secret Service? 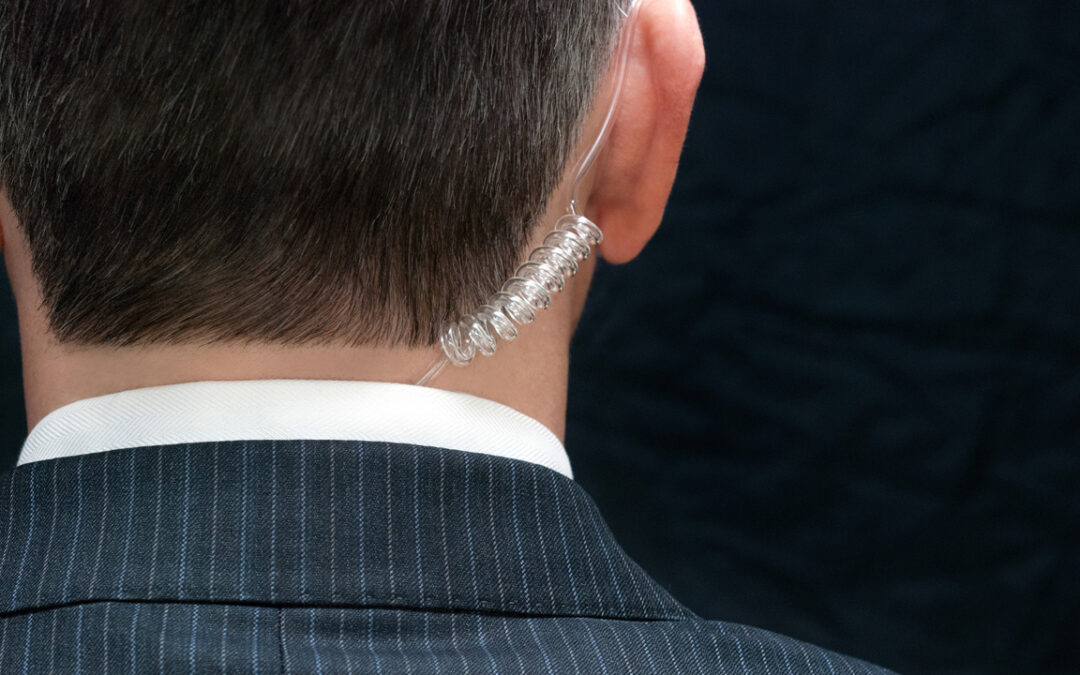 The Secret Service deserves a lot of respect for their work, constant professionalism, and extremely high level of training. However, it is essential to note that over time the Secret Service has changed, and it cannot completely be compared to what the old Secret Service used to be. Historically, those who served in the Secret Service would stay in the role for decades and be very dedicated to the role as not just a job but a vocation. However, this is not necessarily the case for the younger generation of Secret Service officers. They are still outstanding agents, but they often leave after a few years and seek other job opportunities.

To put it into perspective, even if Donald Trump was in legal trouble, the older generation of Secret Service agents would still be there protecting him, but the younger generation might refuse. This shows a markedly different approach to the job and level of commitment.

What Went Wrong at Mar-a-Lago

If the old Secret Service had been doing protection work at Mar-a-Lago, they would have tried to stop the FBI during the recent raid at Trump’s Florida residence. But, of course, the FBI did have a search warrant, and that would need to be complied with, but there are different ways that this type of warrant can be accepted, and it appears the security detail present was not very effective at protecting Trump’s interests and information that day.

Even though under no circumstances would the old Secret Service confront the FBI with their weapons or risk any violent altercation, they would have tried to monitor the raid as the FBI removed things from the property. They would have filmed the search and documented what was taken out of the property.

It appears that there was mixed communication when the FBI carried out the raid about whether the cameras were on while it was happening or if they were turned off. It may be likely that the FBI requested that the cameras be turned off, but there is information that they were left on and that Trump watched the raid remotely from his residence in New York City. Therefore, leaving the cameras on was the right decision because it gives the security team a better idea of what occurred and what was removed.

It’s reported that more than just documents were removed, and clothing and personal photos were also taken away from the property, which may not have been within the framework of the search warrant.

The Secret Service has unlimited resources to protect even a former president, but the problem is that today information is being leaked to the media by the FBI and the Department of Justice. There is a question now whether the Secret Service is doing the same thing and sharing information about their clients, like Trump, with the media.

In the private sector, you will not have this issue with sensitive information and personal details being leaked. This is because the second you know someone is leaking a story, you can terminate the contract and find someone new. The Secret Service, you cannot get rid of these agents; they are simply transferred to another unit within the agency.

A private security company would ensure that his information would remain completely confidential.

With every car, daily activity, email, and reports, the Secret Service will collect information on their secure server. This does not happen with a private protection company. All communication would be encrypted, and the client would operate with numerous aliases and fake details alongside fake phone numbers and email addresses. This would leave a minimum trace of communication between Trump and the protection agents.

This means that even if someone or an agency got ahold of the client’s cellphone, there would be nothing there for them to find. In addition, private companies avoid or limit documenting anything, which means agencies like the FBI cannot get a hold of it or track the client’s movements or activity.

The private company would have the resources available and the capacity to put these resources in place. This would involve having the time and funds available to investigate any threats to Trump. Former presidents are much more likely to have numerous threats against them than the average CEO or high-profile celebrity.

Additionally, they would, of course, need to constantly manage these threats and provide the former president with intelligence on the threats. Most high-level private protection companies will have these types of resources at their disposal and the training and knowledge to handle the threats just as well as the Secret Service.

With the current political climate and the lack of trust in the government, would Trump be better served by a private protection company? The answer is likely yes. He should obtain a professional security expert to discuss options and how private security might be the better option for his needs.

Of course, there can be issues with private agents, but the company can instantly remove them from the security detail. The  Secret Service, however, must follow a maze of bureaucracy and procedures, making it much more difficult. So if there was an untrustworthy Secret Service agent or one that attracted bad PR through his actions, it could not necessarily be removed.

Immediately, a private company taking over from the Secret Service would have to ramp up its resources to handle the job, but there is no doubt that it could be done. The private company would likely have to increase specialist training for a former president and close family members, but protection experts will know how to carry out this type of training effectively. How the private company would be paid would also come into question, with either Trump paying out of his pocket or the government partially funding a private company. Nevertheless, this would still be worth it to ensure reliable, loyal and comprehensive security protection for Donald Trump and his residencies.