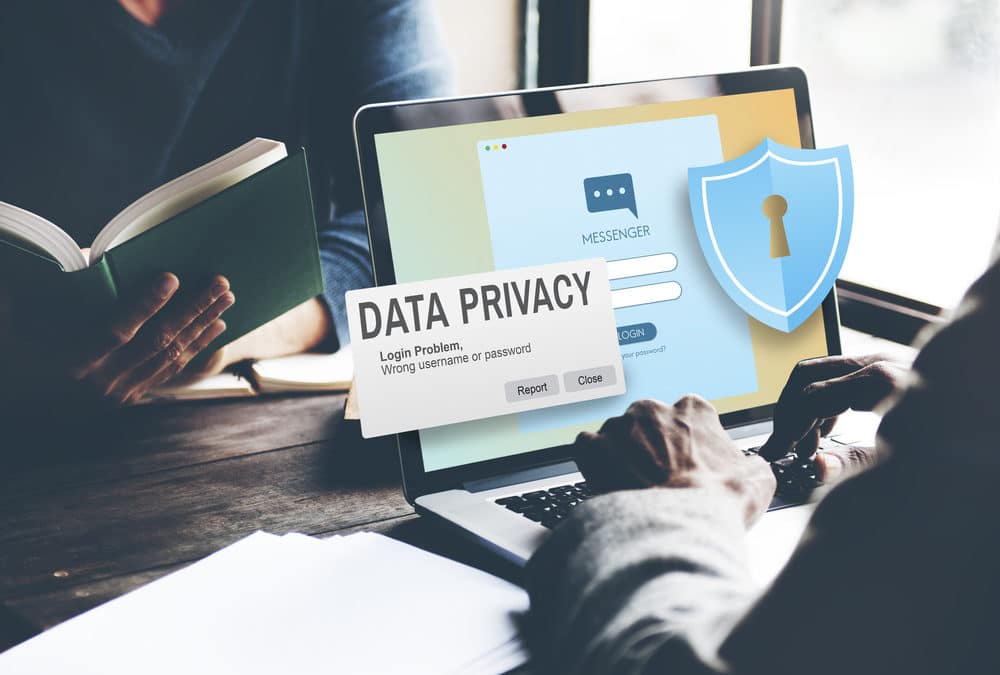 Digital reputation management is one of those subjects that most people can’t understand until they have seen the results of an incident. The breadth and depth of the tools available to those with less than benevolent intentions in the modern age are staggering. The danger of ignoring the online world when it comes to executive security and privacy is undeniable. In some cases, it can be as bad or worse than any threat in the physical world.

While many hazards threaten only the high net worth individual’s reputation, others can create all kinds of ancillary problems, including:

The truth is, digital reputation management, privacy and protection can’t be overlooked.

The average person doesn’t understand libel laws, nor do they understand that directly attacking someone’s reputation creates legal liability. These are among the many reasons so few are willing to show common sense or restraint in their online discourse.  By and large, the noise on the Internet isn’t worth pursuing, but in a situation where someone has a formidable platform, it can become necessary to deal with their libelous speech.

The reason this is so important is because someone with a platform is likely to come up in searches for the principal’s name. Unless it is dealt with, the libel can become eternal and will always be likely to show up in a search. Getting this information off the web and out of search engines is one of the top priorities of any competent reputation management service.

This is considered by most security experts to be the linchpin to any digital privacy policy. It is simply not advisable to allow any transmission of identity or information from a principal to anyone else without that information being encrypted in some way.  Without encryption, the people we are trying to protect are putting themselves at risk of being hacked. An insecure network can put the person we’re protecting in danger, so we recommend any and all digital information be encrypted.

In addition to the technology, we also make sure we conceal who is speaking to whom through the use of code names and false identities. This means that even if someone is able to monitor communications among team members, they will still have considerable difficulty knowing who is involved in the conversation or what they are protecting.

Knowing when and where trolls and other kinds of online antagonists are likely to strike is one of the most powerful ways to avoid problems before they become much harder to manage. This is a skill that is only gained through experience, but it is a valuable one. When combined with good practices in other areas, a proactive approach can yield significant dividends and prevent unnecessary expenses and wasted time with a minimum of effort.

Proactive measures combined with good security policies create a complimentary interlocking series of protections for both the client and the team that is cooperating to provide the security in the first place. Encryption, reputation management, being ahead of the curve when it comes to potential threats and a healthy dose of common sense can combine to dramatically reduce the risks.