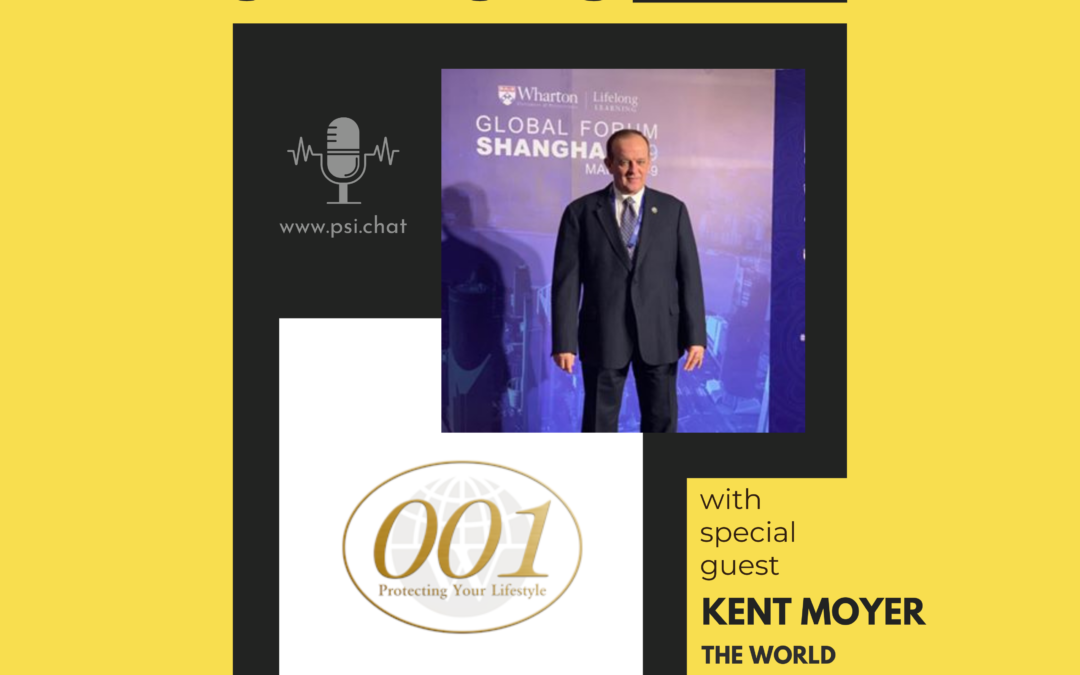 Kent Moyer started his career in executive protection at Playboy and now owns The World Protection Group. In this episode, Kent is going to share how WPG is using drone technology to secure the estates of billionaires and conduct other private security and investigation operations.

KENT MOYER, CEO & Founder CEO & Founder of The World Protection Group, Inc. (WPG) and high-end Executive Protection (EP) company, 001, Mr. Kent Moyer is a dedicated expert in the field of EP, Protective Intelligence, and Threat Management. With offices in New York City, Shanghai, Mexico City, and headquarters in Beverly Hills, WPG is a full-service, international firm specializing in the protection of major corporations and top-level executives. Its luxury arm, 001, provides a customized, comprehensive security program for high net worth individuals and their families. 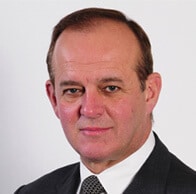 Mr. Moyer is an alumnus of The Wharton School at the University of Pennsylvania, where he spent additional time at the Bocconi School of Management in Milan, Italy and HEC Paris University, studying the strategic management of luxury businesses. Moyer has studied some of the top brands like Porsche, Pagani, Bvlgari, Chopard, and Ferrari. He is a graduate of the Executive Security Institute (ESI), where he received a degree in Criminal Justice, in addition to the Executive Protection Institute and many other Executive Protection schools.

Featured on shows like ABC Nightline News, EXTRA, and E!, as well as publications like LA Confidential, Profile Magazine, Mother Jones and The Los Angeles Times, Mr. Moyer shares his distinctive knowledge and extensive background in the EP Industry, which first began when he started working for Hugh Hefner at the Playboy Mansion.

Following his time at the Playboy Mansion, Mr. Moyer secured an esteemed position at Vance International, which is based out of Washington D.C. and founded by a former Secret Service Agent, where he worked with the Saudi Royal Family and several other Middle Eastern Royal Family Members. In total, Mr. Moyer has accumulated over 2,000 hours of training in executive and dignitary protection, and has logged thousands of hours of practical field protection details.

Mr. Moyer is a graduate of National Law Enforcement Training Center (NLETC), and Los Angeles and Orange County Sheriff’s Academy. In 2003, he was recognized as the Deputy Sheriff of the Year for the Diplomatic Protection Unit (DPU) for a local Sheriff department, where he currently serves as its training officer and a member of two Sheriff Departments Dignitary Protection Units. He next earned his certification as a Gracie Law Enforcement and Military Combatives Instructor and became certified by the FBI as a law enforcement firearms instructor.

When he is not overseeing the daily operations of WPG and 001, Mr. Moyer commits to speaking engagements around the world, with a focus on business schools and alumni associations, some of which include: Wharton West, Wharton So Cal Alumni Group, The Northern Cal Wharton Alumni Group, The Penn Club in NY, and The Hong Kong Wharton Club. He has been the keynote speaker at The Corporations (35 companies) Leadership Conference in New Orleans before an audience comprised of Corporate Security Professionals, US Secret Service, US Homeland Security and the FBI. Mr. Moyer was also invited by the Mexican government to speak at Congressional Hall, before all Law Enforcement agencies and Intelligence Agencies of Mexico, alongside members from Scotland yard, the Canadian Mounted Police, and US Department of Justice.

Simultaneously, Kent has trained in the martial arts for over 48 years. He is an 8th Degree Black Belt Shihan/Hanshi in Okinawa Goju-Ryu Karate, trained in Aikido under Shihan Steven Seagal and Shihan Haruo Matsuoka, and trained in Gracie Jiu-Jitsu at the Gracie Academy in Beverly Hills, Ca. He has been on the cover of four major Martial Arts Magazines. In his free time, Mr. Moyer enjoys reading books on business, martial arts training, and flying drones and airplanes.

Resources discussed on the show