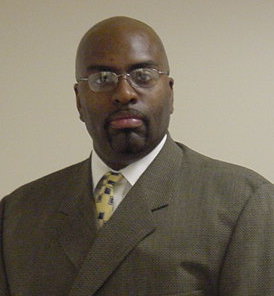 Mr. Paul Burr served in the U.S Army as a Military Police officer/Investigator/Special Reaction Team Member, Protective Service Detail member(PSD) He was one of the select few to attend Commando d’entrainment “9 (French Commando School) which was taught by the French Foreign Legion in Givet France. He attended U.S Customs School, SERE, and Jungle School. He has served on tours in Europe, South East Asia, Middle East, and South America.

He served with Homeland Security as an operations manager with TSA and has attended school and received certification with the Dept of Homeland Security L-3 Xray machine and the Explosives Trace Detection Course.

Paul is an NRA Law Enforcement Handgun, and Shotgun Instructor, Tactical Shooting Instructor, Patrol rifle. He is a Utah, Florida CCW instructor, as well as a Dept. of Justice Certified Firearms Safety Instructor, and a graduate of the Fresno Police Academy Baton Instructors Course. He is a certified Armor on various small armorer and long gun weapon systems.

Paul is a BSIS firearms instructor TIB #1785, a baton Instructor TIF #1785, and conducts training and certification for AB2880 curriculum for individuals seeking a guard card and firearms permit and Baton permit within the state of California.